This is the same Health Minister who keeps a copy of Klaus Schwab’s “Great Reset” in his book shelf.

Injecting children with experimental toxins is a crime against humanity. Nuremberg II awaits those who engage in this insane experiment. 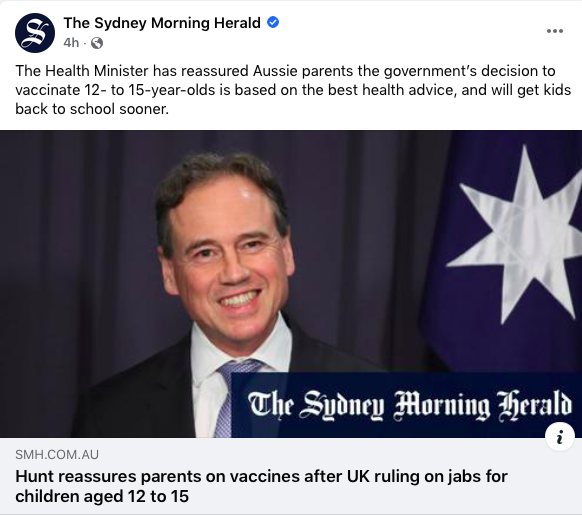 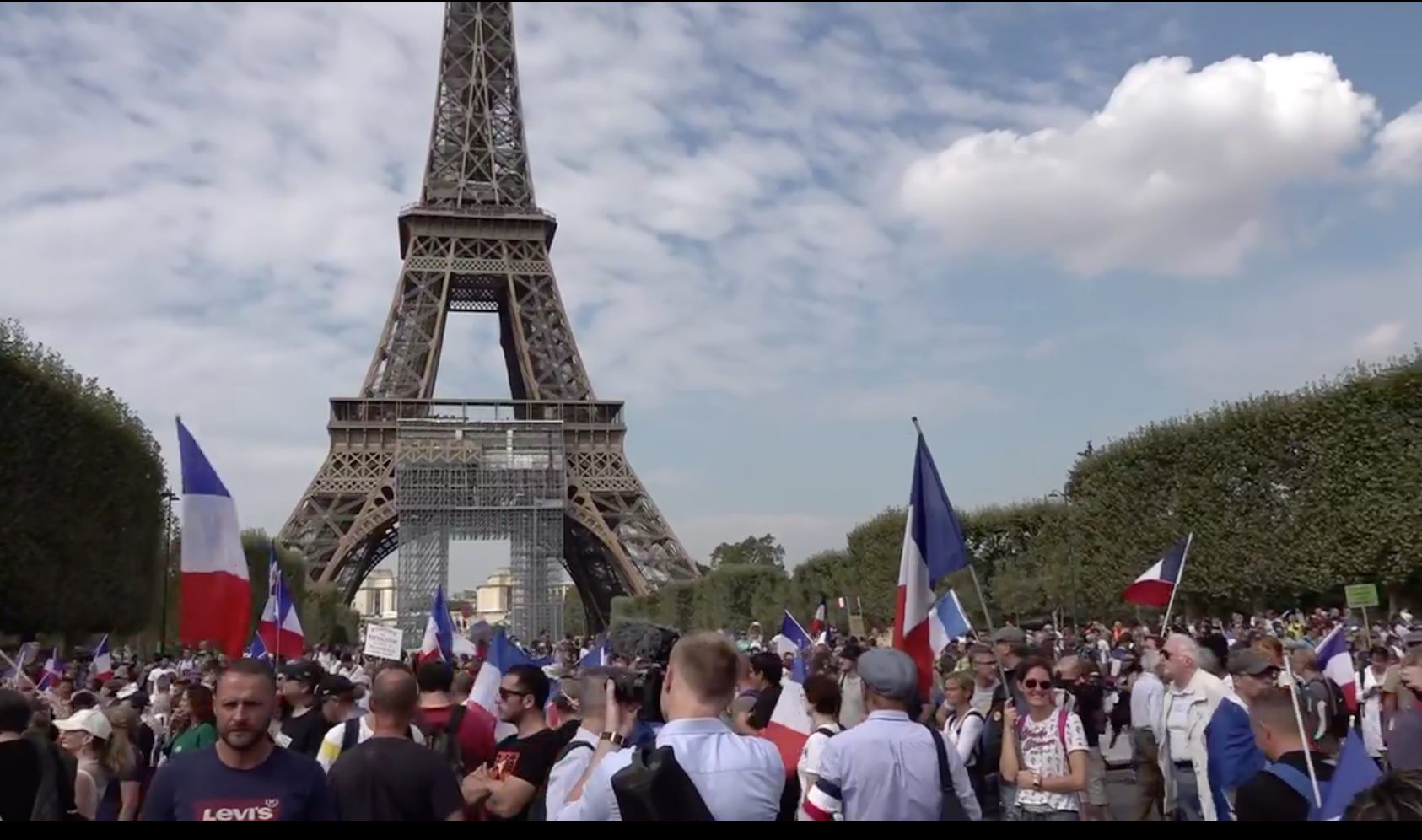 Everything they tell you is a lie, including this fake news: 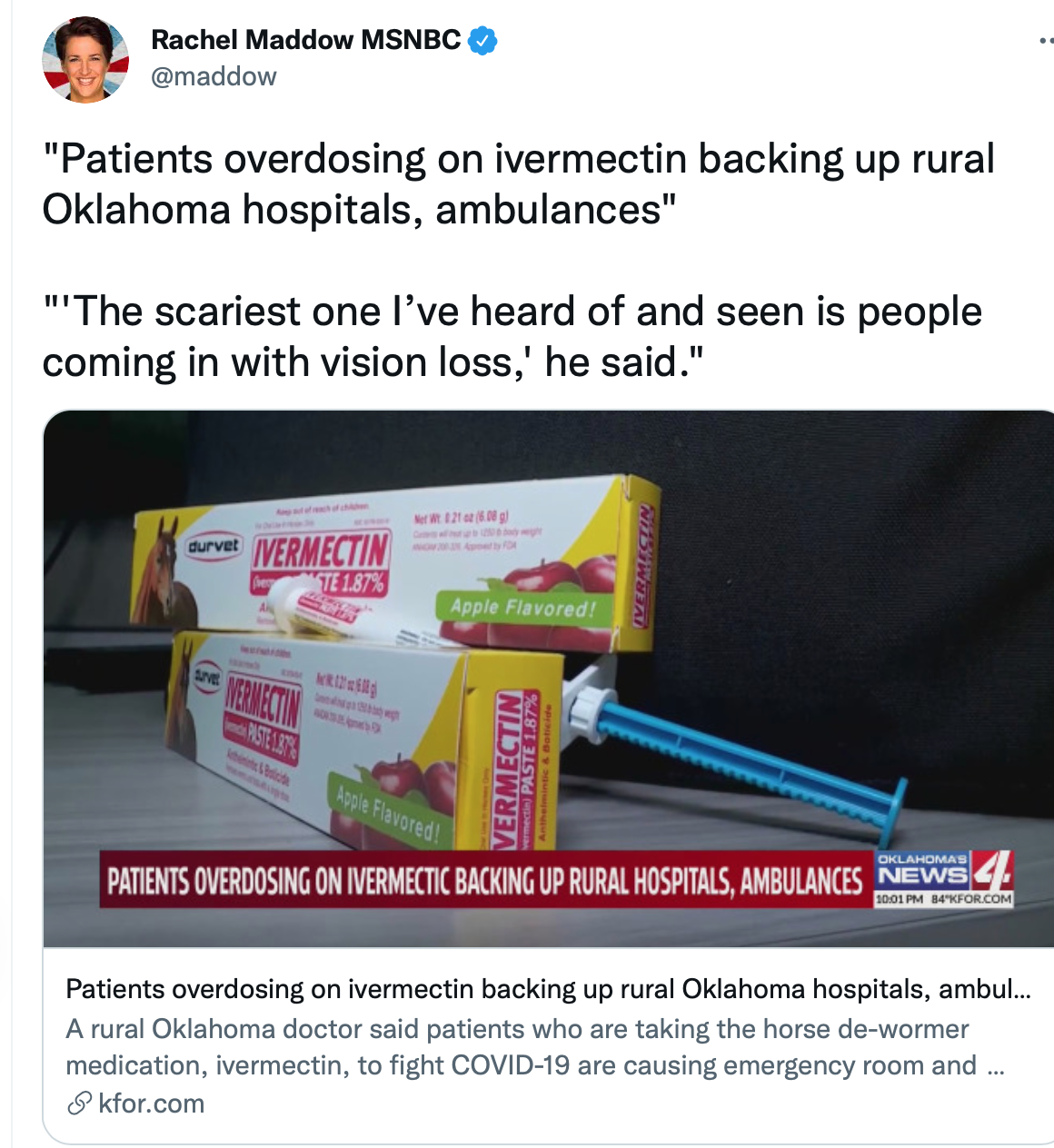 What will it take to rid ourselves of these tyrants?

Peta is right the people are turning on the Premiers but not fast enough the damage the Premiers have done will take decades to repair if ever.
.
The COVID-19 pandemic has highlighted “just how authoritarian and unreasonable” second-rate premiers can be, according to Sky News host Peta Credlin.
.
“As citizens in a democracy, we’ve lost our power and our voices,” she said.
“Most of the state oppositions are weak and there’s barely any scrutiny of what freedoms we’ve lost or the billions being spent.
.
“Well, the public are finally starting to turn.”

UNITED WE STAND as a major political force

Freedom over Fear
Liberty over Lockdowns
Choice over Coercion