The face of comrade Andrews Melbournistan: 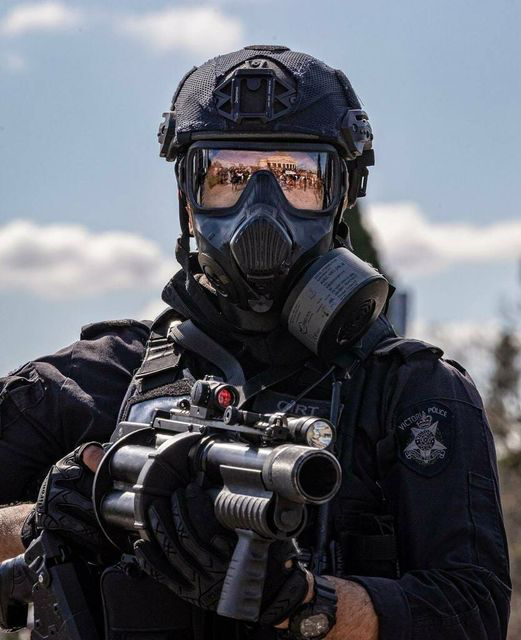 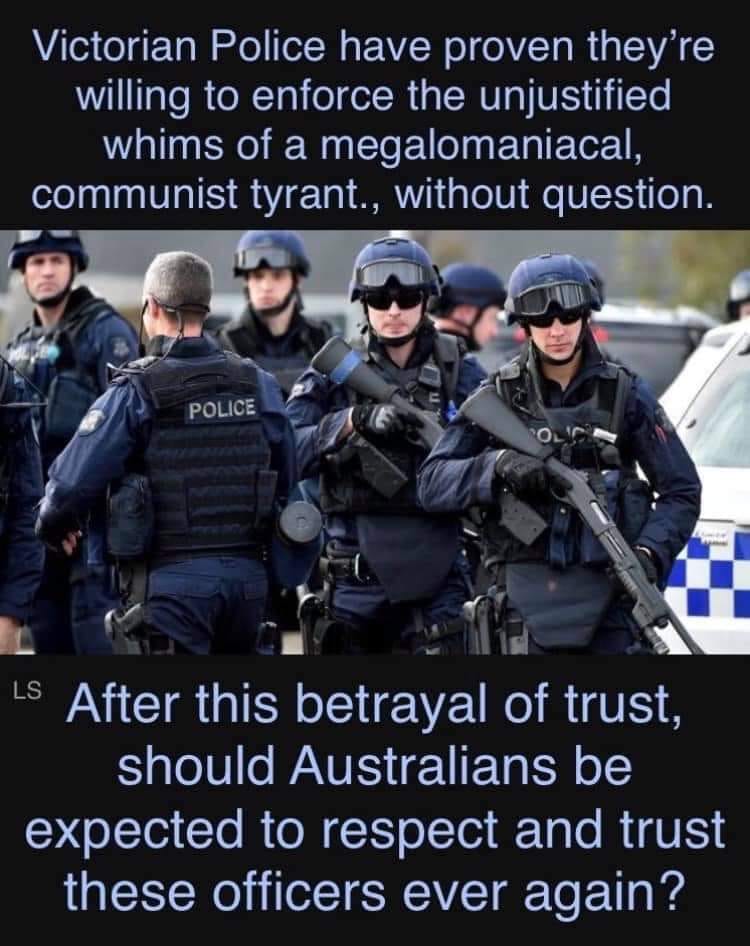 Australian police are out of control pic.twitter.com/aK7o8G5LJa 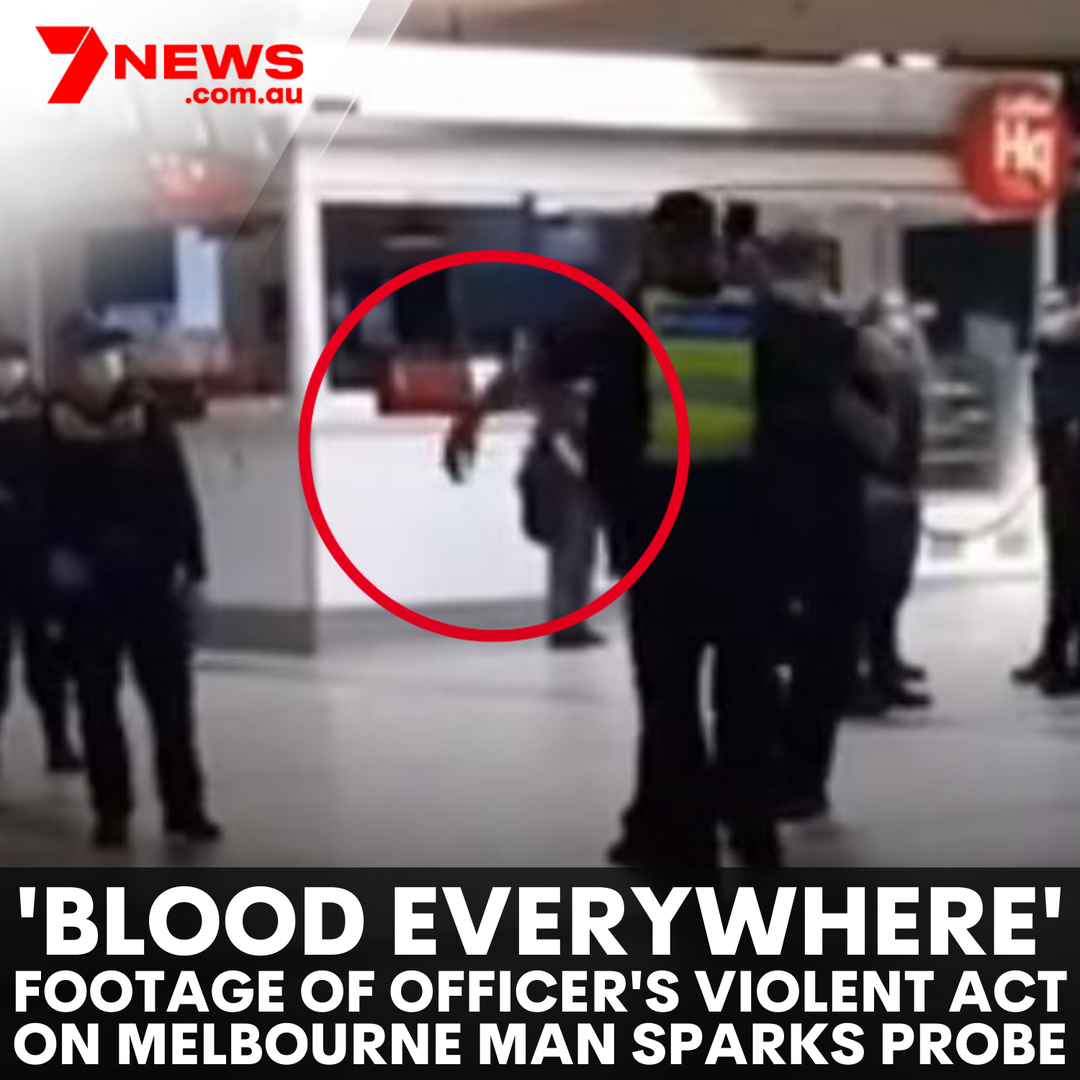 The 12-second clip emerged overnight on Wednesday, and is believed to have been filmed during the day of protesting action across the city.
More: 7news.link/3lUHLvZ
.

To give you an idea of the elitist mindset within the governing authority of Victoria, Australia, consider this statement by Chief Health Officer Brett Sutton about the vaccine protestors in Melbourne.  If there was ever a case study in what failed stewardship looks like, Brett Sutton would be the poster boy.

Keep in mind, there was ZERO public discussion, ZERO public debate, ZERO public input and ZERO transparency within the state government about what they were planning and concocting behind closed doors.   Additionally, the government did not permit a single person a seat at the table to raise any objection to the forced vaccination protocol, and none of the concerns expressed by a multitude of international vaccinologists or experts who addressed alternatives to the vaccine were permitted to be voiced.

Chief Health Officer Brett Sutton did not permit a single voice in the room to share any other approach to the jab mandate.  Now he declares that any citizens who have valid concerns about efficacy and long-term consequences are “irrational whack jobs.”  WATCH:

If you do not agree with the central command authority and the Ministry of COVID Compliance, you are an irrational citizen who needs to be culled from society.   Where have you see that type of outlook and worldview expressed before?  Yes, it is the exact credo of the Fabian Socialist Society.

END_OF_DOCUMENT_TOKEN_TO_BE_REPLACED 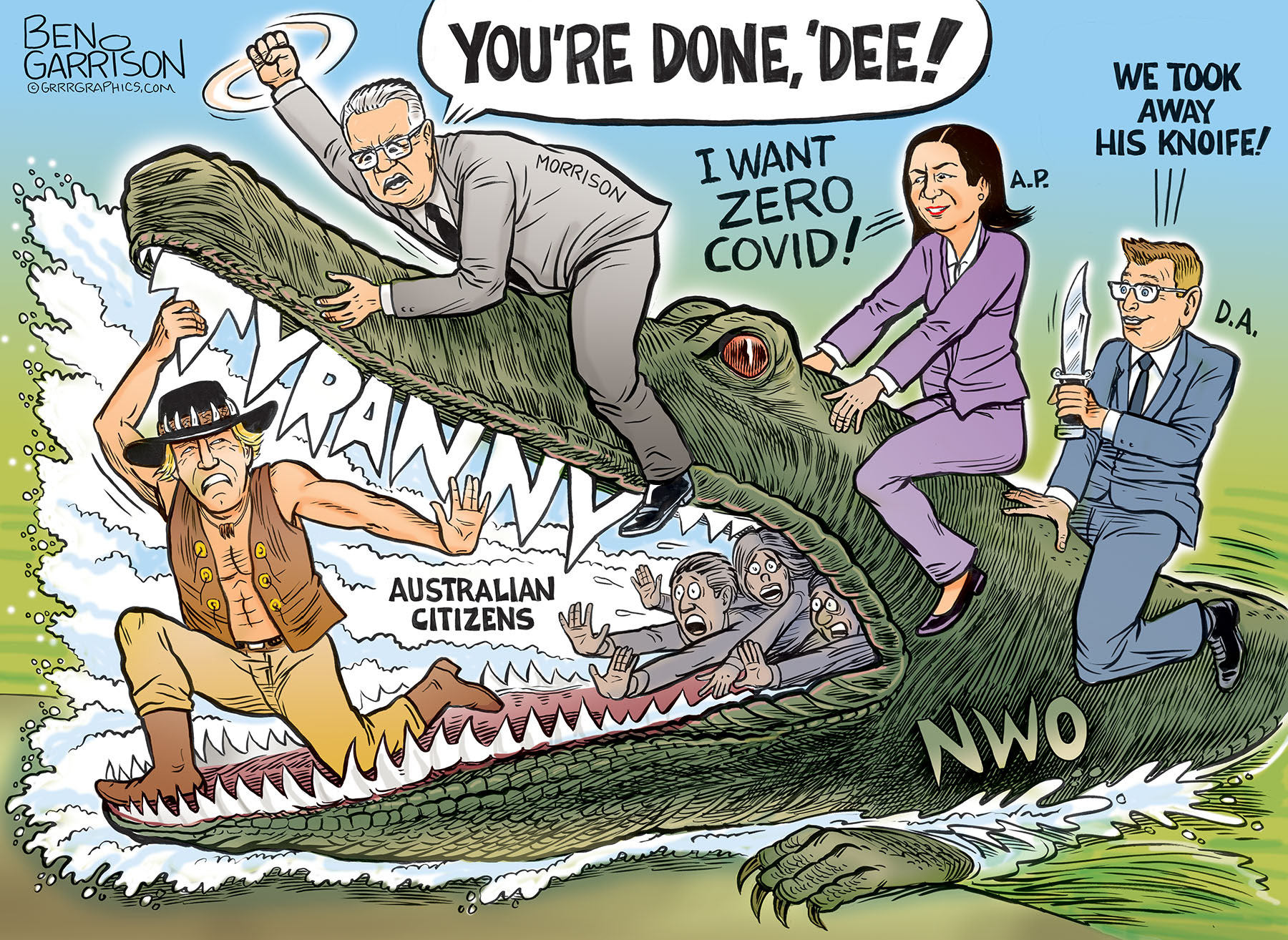