Will the DemRats do what must be done now? 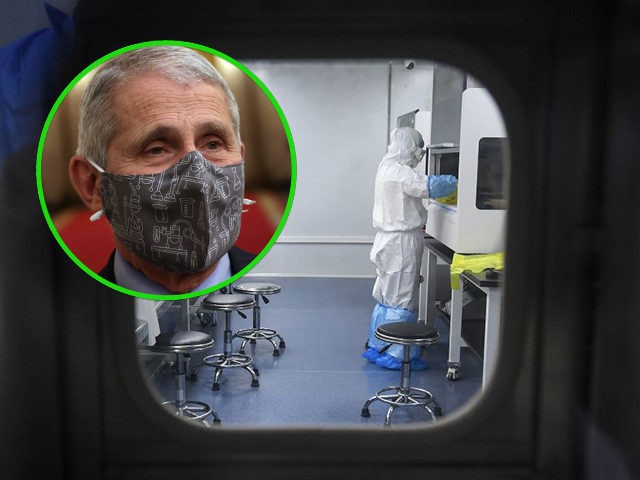 A previously undisclosed SARS-related coronavirus engineered at the Wuhan Institute of Virology was reportedly demonstrated to be more pathogenic to humans than the virus from which it was originally constructed, according to newly released government documents. 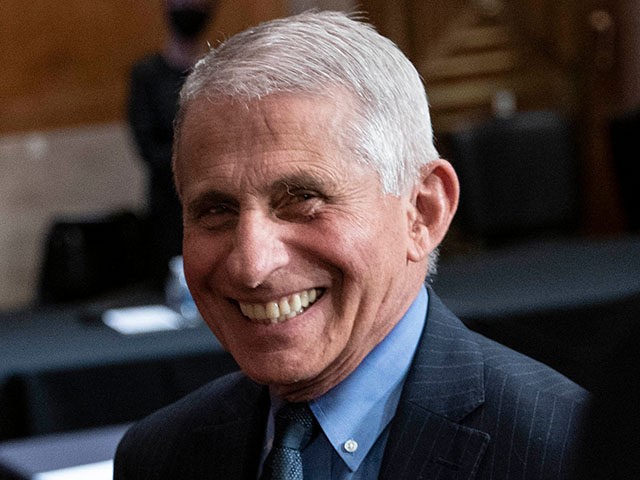 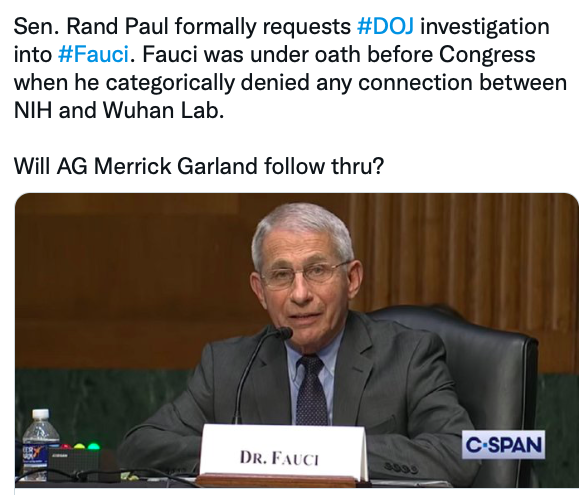 Newly released U.S. government documents show that Dr. Anthony Fauci’s National Institute of Allergy and Infectious Diseases (NIAID) provided funding for the gain-of-function research conducted at the Wuhan Institute of Virology (WIV) that created novel coronaviruses with the ability to infect humans, and one previously undisclosed SARS-related coronavirus engineered at the Wuhan lab was reportedly demonstrated to be more pathogenic to humans than the virus from which it was originally constructed.

The 900 pages of documents – obtained by The Intercept through a Freedom of Information Act (FOIA) lawsuit – prove that Fauci’s NIAID provided funding to EcoHealth Alliance, which in turn funded the controversial gain-of-function research at the Wuhan lab that created novel coronaviruses that could infect humans.

The Intercept’s report on the documents quotes Richard Ebright, a molecular biologist at Rutgers University, who said that the viruses the Wuhan lab constructed “were tested for their ability to infect mice that were engineered to display human type receptors on their cell.” And these viruses included both SARS-related and MERS-related coronaviruses.

Ebright later posted an eight-part thread on Twitter explaining in greater detail the document’s revelations concerning the “enhanced pathogenicity” of one of the “novel, laboratory-generated SARS-related coronaviruses” created by the Wuhan lab. He noted that this particular Wuhan lab-generated SARS-related coronavirus had not been “previously disclosed publicly” and that it was found to be “more pathogenic” to humans than “the starting virus from which it was constructed.”

The materials confirm the grants supported the construction–in Wuhan–of novel chimeric SARS-related coronaviruses that combined a spike gene from one coronavirus with genetic information from another coronavirus, and confirmed the resulting viruses could infect human cells.

The materials further reveal for the first time that one of the resulting novel, laboratory-generated SARS-related coronaviruses–one not been previously disclosed publicly–was more pathogenic to humanized mice than the starting virus from which it was constructed…

Ebright concluded his thread by stating: “The documents make it clear that assertions by the NIH Director, Francis Collins, and the NIAID Director, Anthony Fauci, that the NIH did not support gain-of-function research or potential pandemic pathogen enhancement at WIV are untruthful.”

As The Intercept’s article noted, “The closest relative of SARS-CoV-2, which causes Covid-19, is a virus found in bats, making the animals a focal point for efforts to understand the origins of the pandemic. Exactly how the virus jumped to humans is the subject of heated debate.”

Thus, the fact that these documents reveal the existence of a previously undisclosed “novel, laboratory-generated SARS-related” coronavirus with “enhanced pathogenicity” to infect humans should be a matter of intense interest to anyone searching for the potential origins of Covid-19.

The fact that a U.S. government agency led by Fauci provided funding for that research should also spark a much-needed debate. Sen. Rand Paul (R-IN), a fierce critic of Fauci, has continued to call for an investigation into this funding and a ban on any future funding of the Wuhan lab. 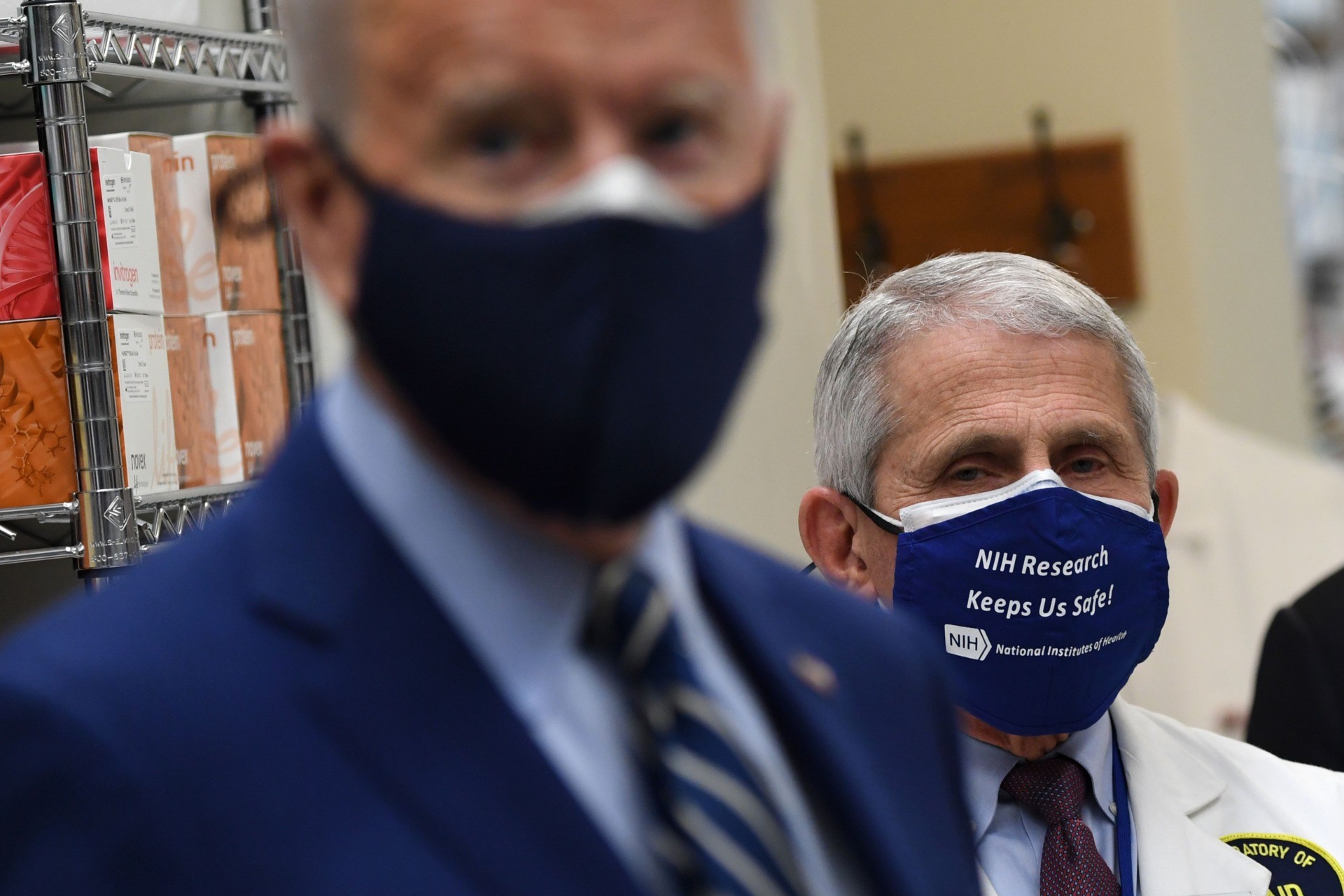 As Ebright noted, the fact that the Wuhan lab was conducting gain-of-function research with coronaviruses was well established.

In an article last May documenting the evidence behind the “lab leak theory” that Covid-19 originated at the Wuhan Institute of Virology, New York Times writer Nicholas Wade detailed the Wuhan lab’s extensive research into genetically engineering coronaviruses that could attack human cells.

It cannot yet be stated that Dr. Shi [head of the Wuhan Institute of Virology] did or did not generate SARS2 in her lab because her records have been sealed, but it seems she was certainly on the right track to have done so. “It is clear that the Wuhan Institute of Virology was systematically constructing novel chimeric coronaviruses and was assessing their ability to infect human cells and human-ACE2-expressing mice,” says Richard H. Ebright, a molecular biologist at Rutgers University and leading expert on biosafety.

“It is also clear,” Dr. Ebright said, “that, depending on the constant genomic contexts chosen for analysis, this work could have produced SARS-CoV-2 or a proximal progenitor of SARS-CoV-2.” “Genomic context” refers to the particular viral backbone used as the testbed for the spike protein.

Wade concluded, “The lab escape scenario for the origin of the SARS2 virus, as should by now be evident, is not mere hand-waving in the direction of the Wuhan Institute of Virology. It is a detailed proposal, based on the specific project being funded there by the NIAID.”