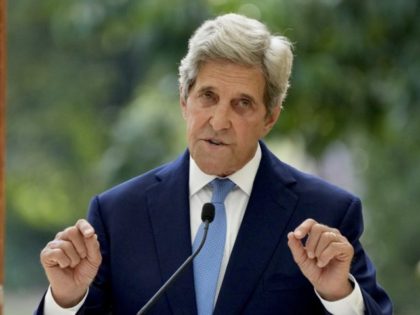 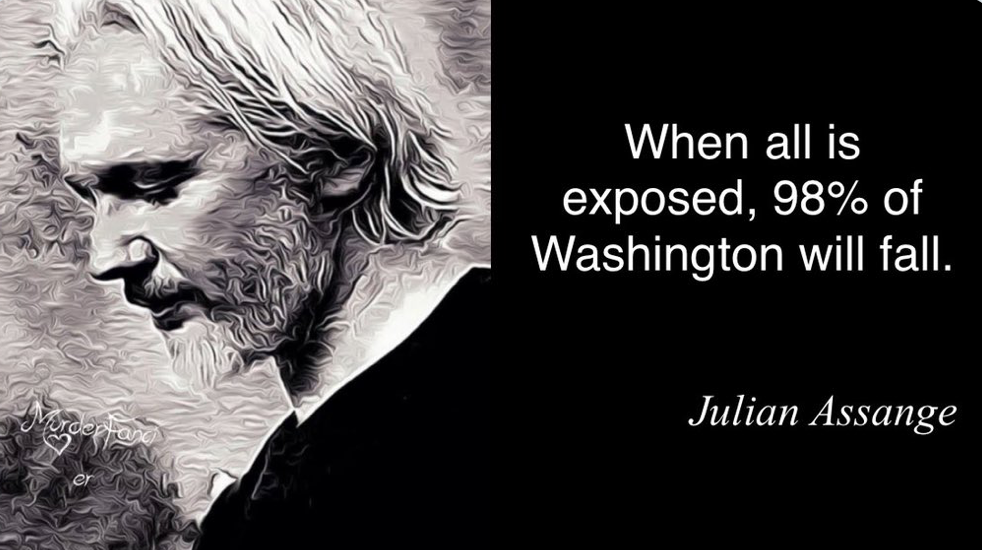 Julian Assange speaking in 2011: "The goal is to use Afghanistan to wash money out of the tax bases of the US and Europe through Afghanistan and back into the hands of a transnational security elite. The goal is an endless war, not a successful war" #Afghanistan pic.twitter.com/Hg3qVzABBg 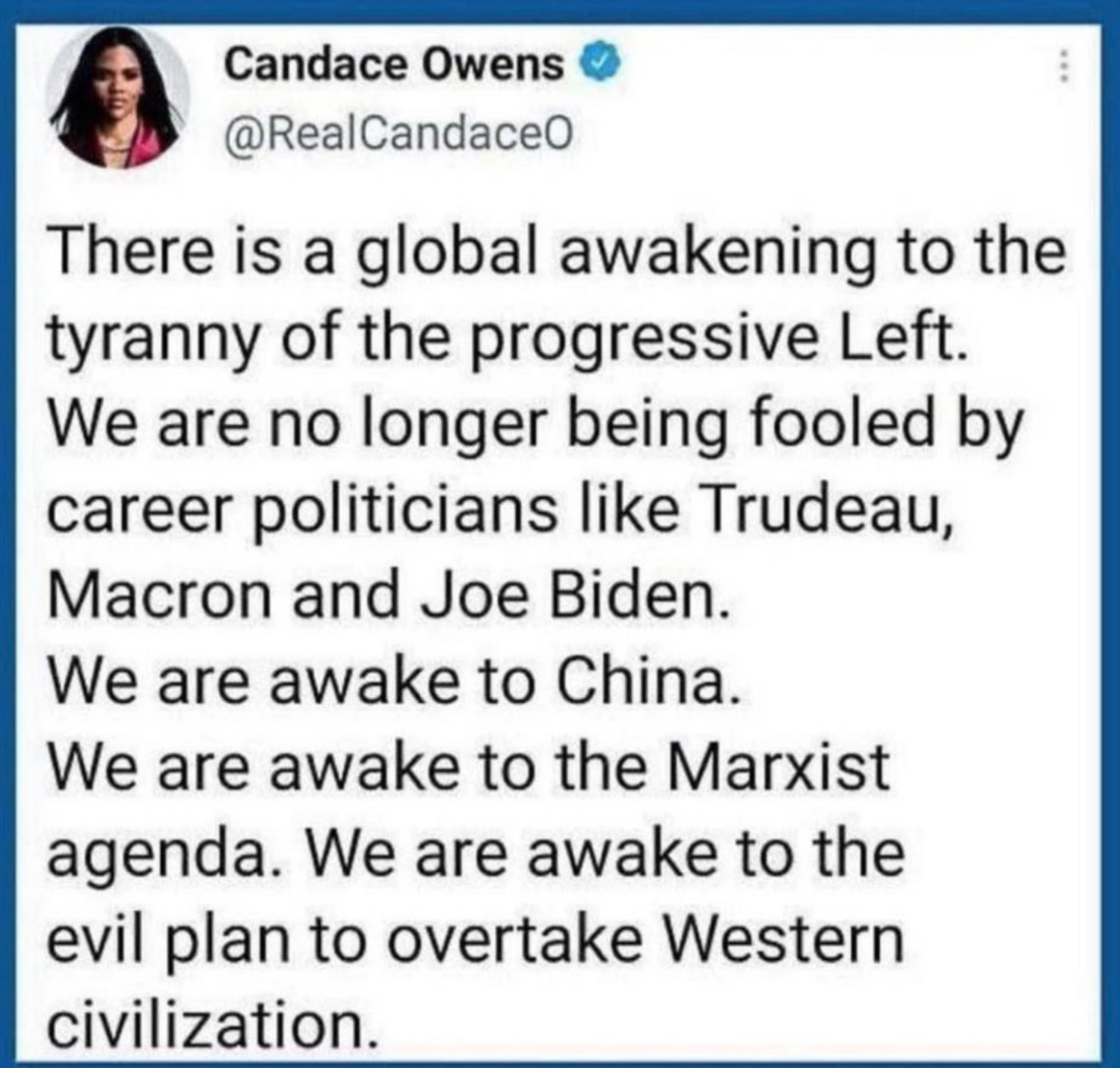 Wouldn’t that be nice!