Taliban supporters in the southeastern Afghanistan city of Khost held a “mock funeral” for the United States and NATO on Tuesday, complete with flag-draped coffins.

Hundreds attended a mock funeral in Khost, Afghanistan held by the Taliban with coffins draped in British, US and NATO flags. 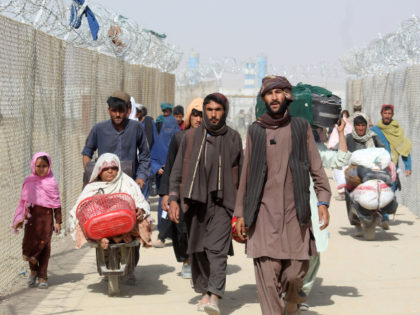 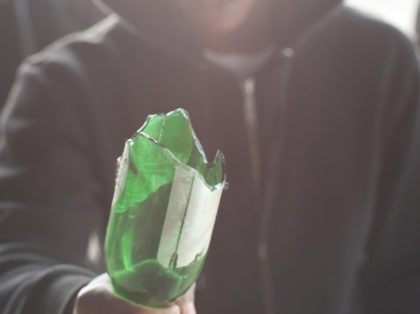