The Taliban rub it in.

Our drecks media & our traitors from the military brass are licking their chops. 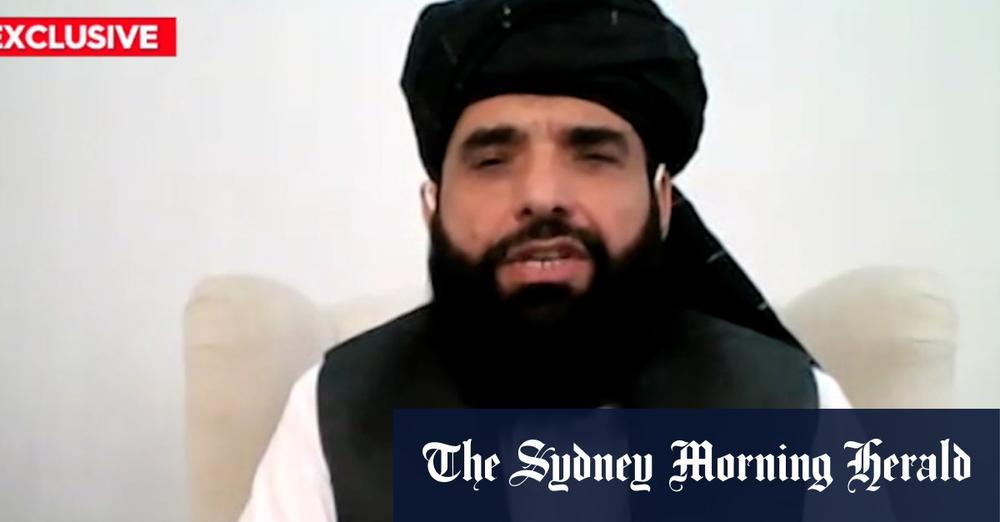 Any place that is stuffed with leftist Moonbats & woke military brass is ready to fall for such false, unprovable claims & are ready to throw their own to the wolves to submit to Mohammedan savages. Sit back & watch how traitors downunder rejoice over this MF’s false claims: 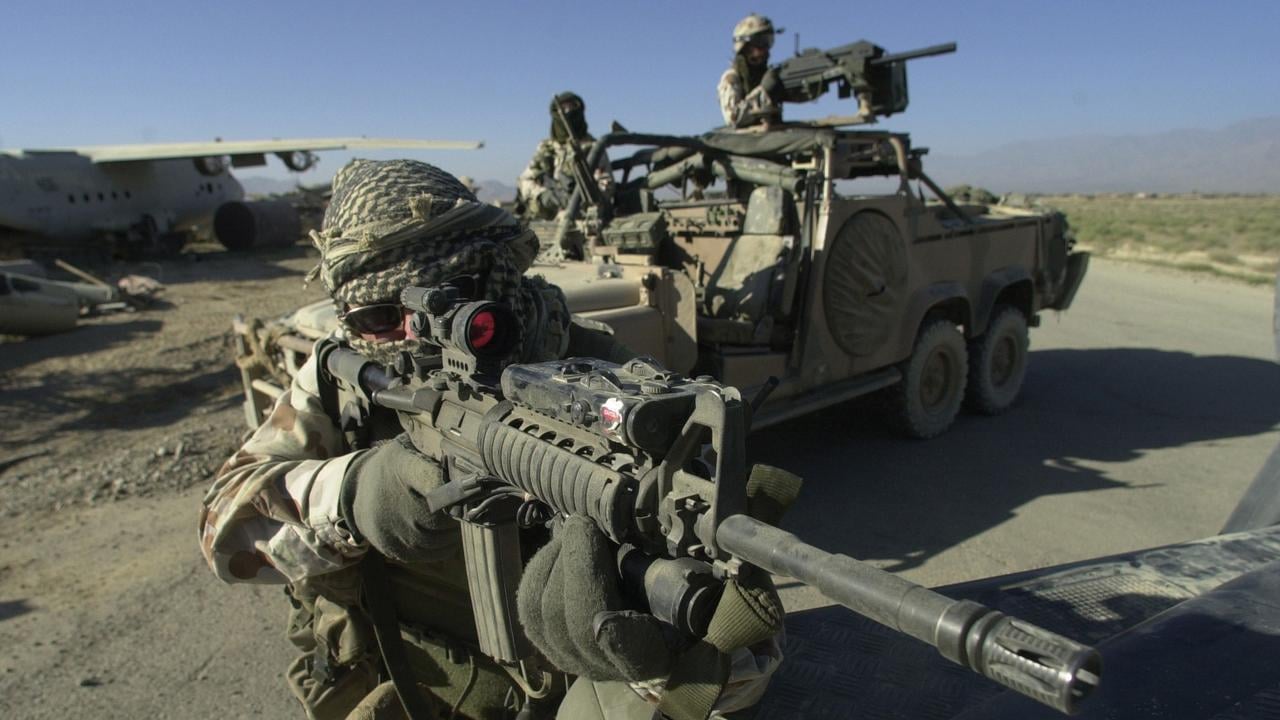 How ABC stitched up SAS during critical Afghanistan rescue mission
Andrew Bolt Herald Sun August 29, 2021
.
To the soldiers of the SAS, I apologise that you were smeared by the ABC last Wednesday, at the moment you were risking your lives to save Australians in Afghanistan. I apologise that none of your generals or politicians then protested at the ABC choosing that very instant to falsely paint you as “unaccountable” drunks and “deviants” with a mind to “murder”. Those leaders should have roared in outrage, but I heard not a squeak as our national broadcaster again made mock of uniforms that guard us while we sleep.
On Wednesday, SAS soldiers were wrapping up one of the most critical missions in their distinguished history – the rescue of more than 4000 Australians and Afghan allies from Kabul airport amid the deadly chaos of the Taliban takeover.
Just one day later, we learnt what danger they’d faced. Suicide bombers murdered about 200 people at the airport gates, including 13 US soldiers.
But Wednesday was also when the ABC’s 7.30 program chose to air a report, Inside the Drinking Culture of the SAS, to promote a new book by ABC journalist Mark Willacy.
.
Its “gotcha” moment was to play a recording of SAS soldiers, some shirtless, letting off steam at the Gratto – their private bar at the SAS base in Perth – after returning from another deployment.
.
They were shown singing to a song from the British group James, of which the ABC played just two lines: “Getting away with it, all messed up. That’s the living.”
The ABC presented this as evidence that the SAS regiment had a culture that made soldiers think they could get away with war crimes, of which a tiny minority of SAS soldiers have indeed been accused.
.
Willacy quoted a former SAS medic, who claimed the song was “a nod” to soldiers who could sometimes be “fairly debaucherous” and now believed they “could get away with anything, including murder”.
.
Willacy’s only other interviewee, an unnamed woman who’d worked with the SAS, claimed “it’s highly probable that they were talking about getting away with murder in Afghanistan when they were singing that song”.
.
This, added Willacy, was thought by some to be “part of a dangerous moral slide that led to darker and more deviant behaviour”.
.
This is completely, ludicrously false. These are some of the lyrics from which the ABC plucked its damning claim:
.
Are you aching for the grave?
That’s OK
We’re insured
We’re getting away with it
All messed up
Getting away with it
All messed up
That’s the living
.
The ABC stitched up the SAS by completely misrepresenting the meaning of that song.
It is not a song of killers but survivors.
.
It was written about a man who saved a woman from drowning, and to the SAS it celebrates fickle fate – the troubled relief to still be alive when others have died. That would resonate with every soldier who fought in Afghanistan, where 41 of our troops were killed.
.
Don’t just take my word for it. I’ve been copied in to a letter from an SAS soldier’s wife who is outraged by the ABC claiming our soldiers sing it to celebrate getting away with murder.
.
She confirms they instead sing “in remembrance of their fallen friends”. To them, the song is about “being under-resourced and coming home feeling as though they were LUCKY to be here.”
.
She tells of one boy who’d lost his soldier dad: “This song speaks to him witnessing his dad’s friends (first and foremost) crying, remembering his dad and other friends.”
.
Yes, the ABC is right, some soldiers in a bar in Afghanistan in 2007 did sing it and also drank from the prosthetic leg of a Taliban suspect who had been shot.
.
Not pretty. But, again, think of the context. Three comrades had died that year in Australia, and in October Matt Locke was killed in Oruzgan Provence
“What was actually being seen in the video, was an expression of grief (the wake) following Matt’s death, ” writes this SAS wife, who does not want to be named.
No ABC journalist faces the danger we send the SAS to confront. None must do the violence we ask the SAS to commit, and none must carry back the bodies of their friends. None would know how they’d choose to celebrate their escape from death.
.
Nor would any ABC journalist know the anger to then hear – at even your finest hour – your national broadcaster trash you as deviants.
Yet no general or politician protests. The shame.