Democracy dies in the absence of trust
(Democracy dies every time you allow a socialist tyrant to hold the reins of power)
Christopher Akehurst Quadrant Online 10th September 2021
In Australia, the rulers have forgotten that they rule by permission of the ruled, by their consent. They are not masters but servants. But we have become so used to relying on governments for just about everything that we have played into the hands of the assorted control freaks and egomaniacs who get themselves into positions of authority,
The spectacle in Melbourne not long ago of battle lines of police girded and shielded like space-age gladiators firing rubber bullets and tear gas into crowds of civilians is not one we would ever have expected to see in Australia. It’s long been the norm in less happy places but most Australians would have witnessed that sort of confrontation only on grainy newsreels in TV documentaries about Paris in 1968 or Prague in 1968.

What has happened to our country?

Arbitrary arrest and police engaging in street wars with the public on what were once the sedate avenues of Melbourne show that something has gone seriously wrong in our understanding of law and order and of the function of a police force in a democracy. Why would Victoria’s police boast of having spent $500 million fitting themselves out with armour-plating and “military-grade” weapons when there is no enemy army to fight? Why have they come to regard the public as an enemy? – or at least that section of the public which bridles at being bossed around by a dictatorial Premier who has sidelined parliament to rule by fiat. The public pays the police wages; they have funded the stormtrooper get-up. How can they be at war with the police? 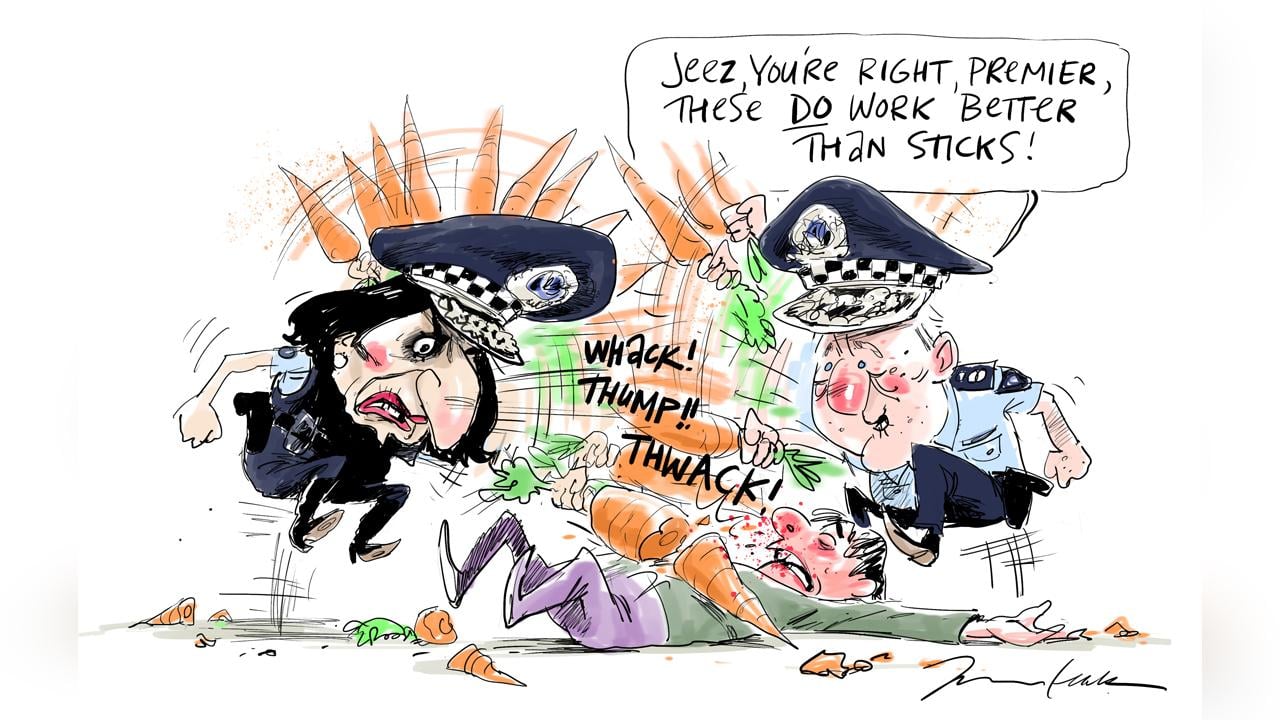 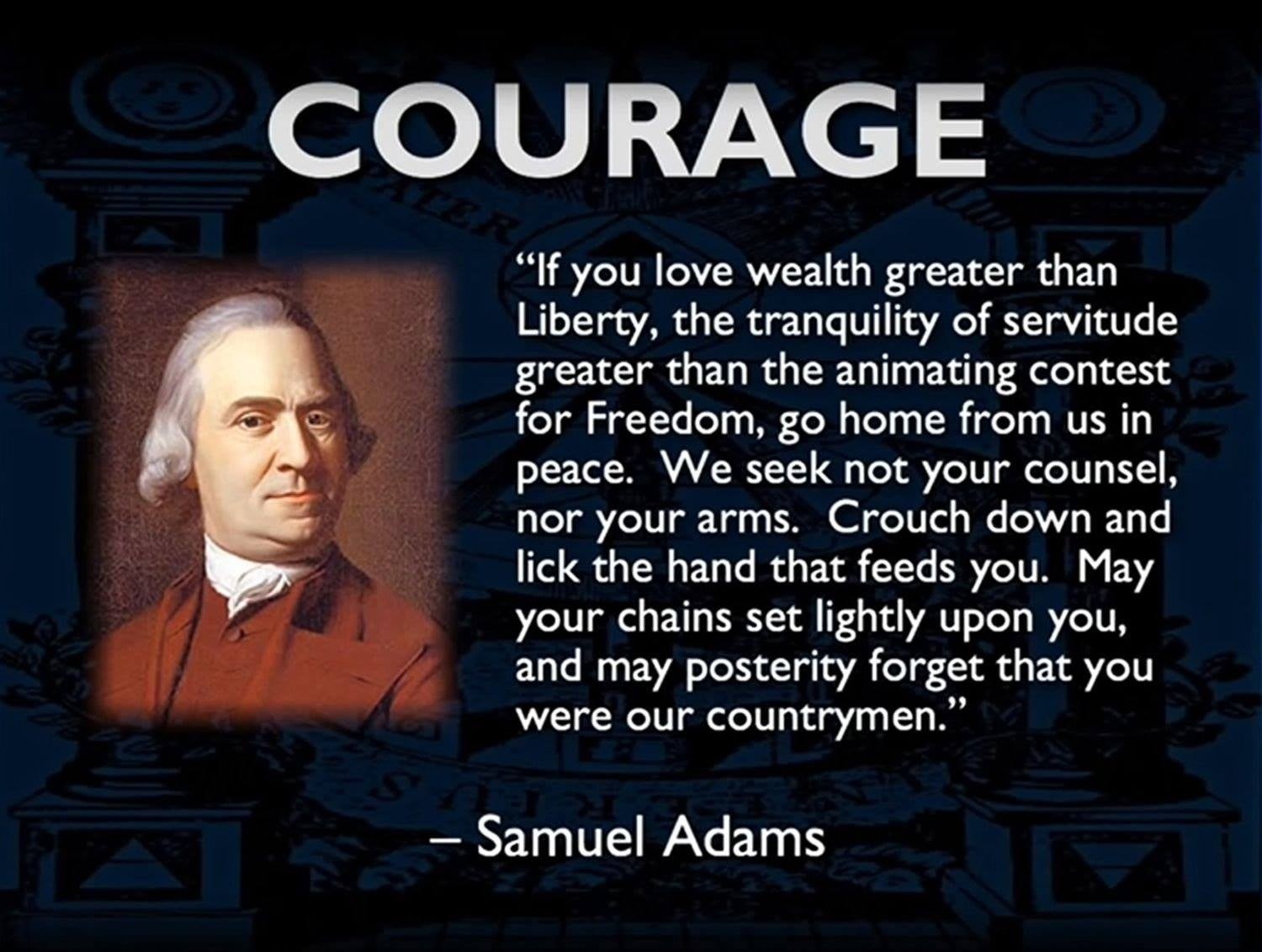