Mortality data tells us information about deaths in Australia and is usually released every 6 weeks. For an unexplained reason, the latest data is over 15 weeks overdue. 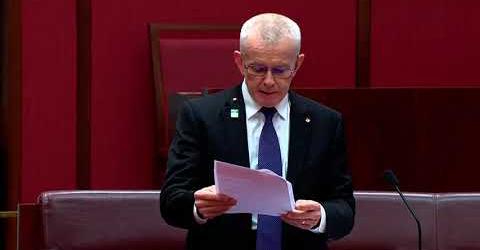 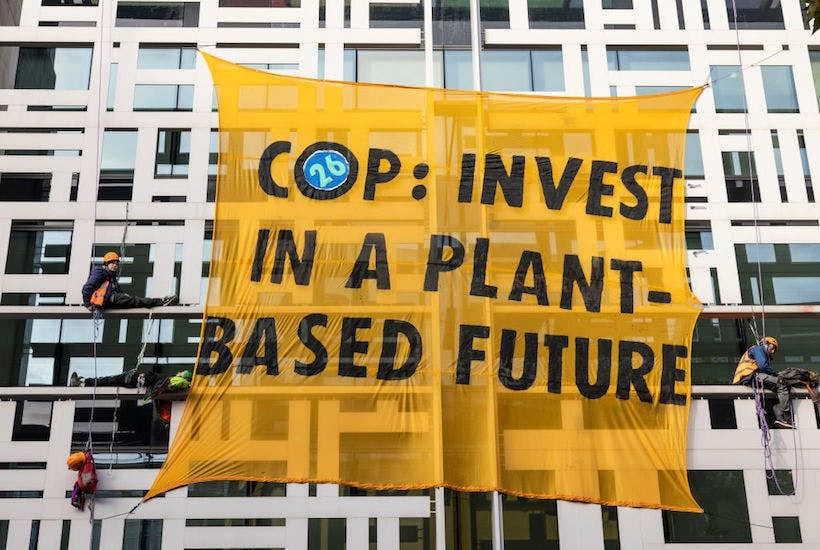 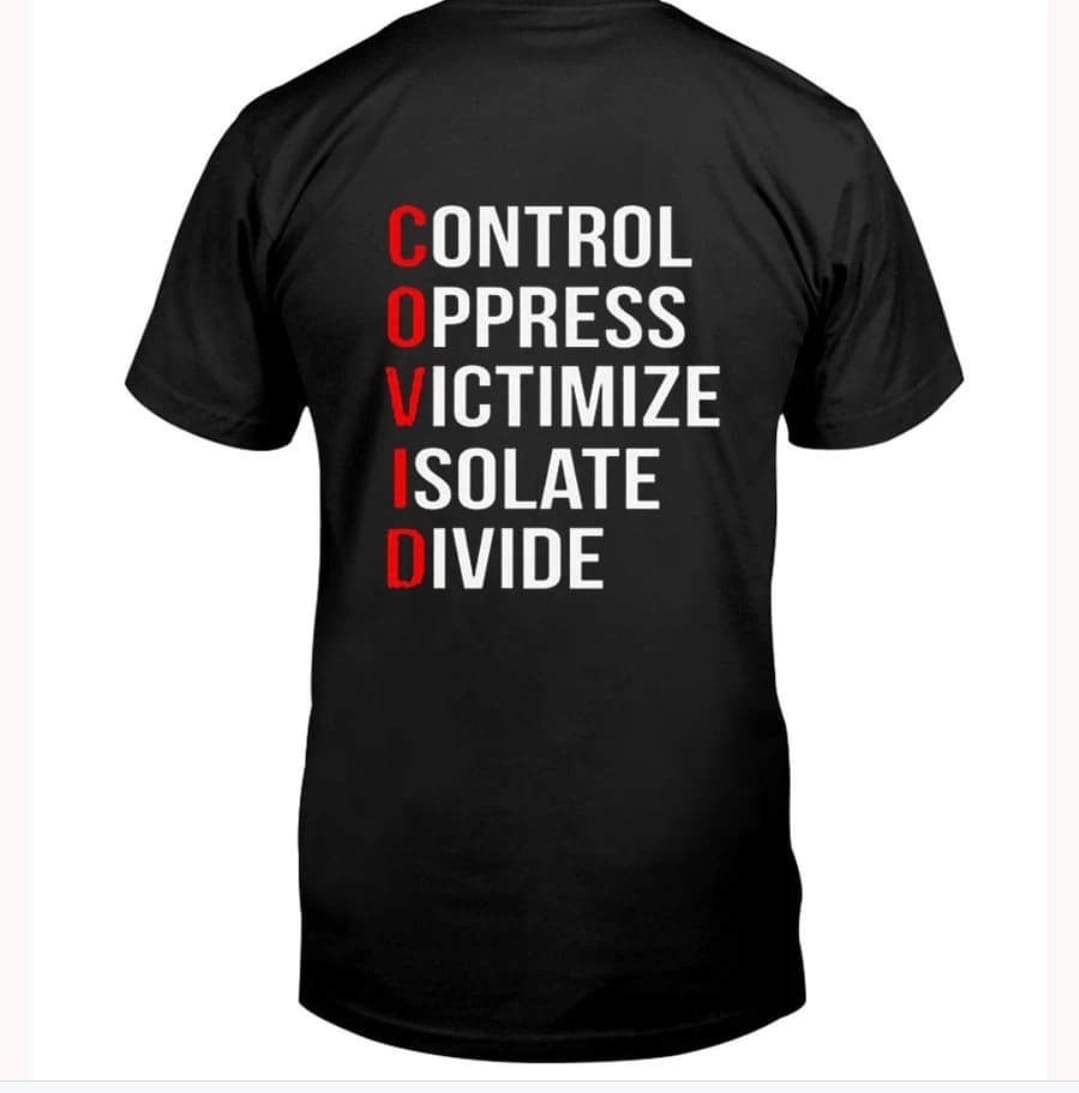 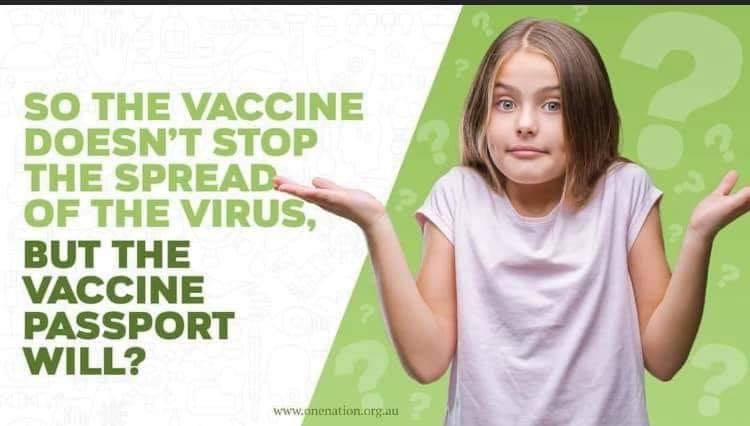 Vaccinations reduce the risk of catching Covid and its severity, protecting the vaccinated.
Despite this, public fear-mongering by politicians (and others) has spread the contrary belief that the unvaccinated are pariahs, a threat to the vaccinated. (The Victorian President of the Australian Medical Association casually suggested that the unvaccinated should opt-out of the public health system and ‘let nature run its course’ if they get Covid. My oath!)
.
Predictive models about the rate of global warming have been repeatedly proven wrong – or fake — over the years. Remember the rigged 1999 hockey stick graph scandal?
.
Despite this observable fact, policymakers persist in relying on them, activists quote them.
.
Observed rise in the population of polar bears, “now almost 30,000, up from 26,000 in 2015” as reported in March 2021, continue to be contradicted by climate activists. (eg latest mawkish Greenpeace TV ad).
.
Observed growth of hundreds of pacific islands (by up to 8% as reported in January 2021) continue to be contradicted by climate activists (and Bob Carr).
It is known that greenhouse gases make up some 2% of the of earth’s atmosphere (the majority is nitrogen and oxygen); of that 2%, CO2 makes up about 3.6%; of that 3.6% only 3.4% is caused by human activity – and has not (repeat NOT) been shown by scientists to drive global warming. (Not the naturally occurring 96.6%?)
Despite this well documented scientific knowledge, government leaders, foolish celebrities (eg David Attenborough), uninformed journalists and excitable green-headed activists (eg Thunberg the Grater) continue to believe that mankind is about to incinerate the planet with clean, life-supporting CO2 – which they mislabel ‘pollution’.
.
It is known that nuclear power is efficient, safe and reliable (eg France, North America, Asia, etc) – and Australia is super rich in uranium, exporting it to over 40 countries.
.
Despite that, the government has not even tried to lift the domestic use ban so as to enable the establishment of a nuclear power industry.
.
A clever country?