The Covid Tyranny Agenda and the Climate Hysteria Agenda are absolutely linked. The people pushing outrageously wrong climate predictions are the same ones pushing lockdowns, antisocial distancing and vaccine mandates. The want to change everything we do “for the greater good”. They want to completely reengineer the way we behave in order to reengineer the way we live.

No, we should not bring back rationing

I don’t give a flying f*kc for the warped opinions of this glittery has-been. Do you? 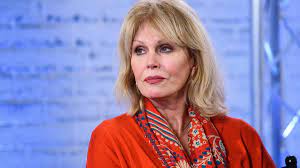 Joanna Lumley has called for a return to rationing to combat climate change. Greens want us to fly less, buy less and eat less. What a miserable vision of the future

Climate change: Oranges ‘a luxury’ in bid to cut carbon

Eliminate the climate shysters before they eliminate you! 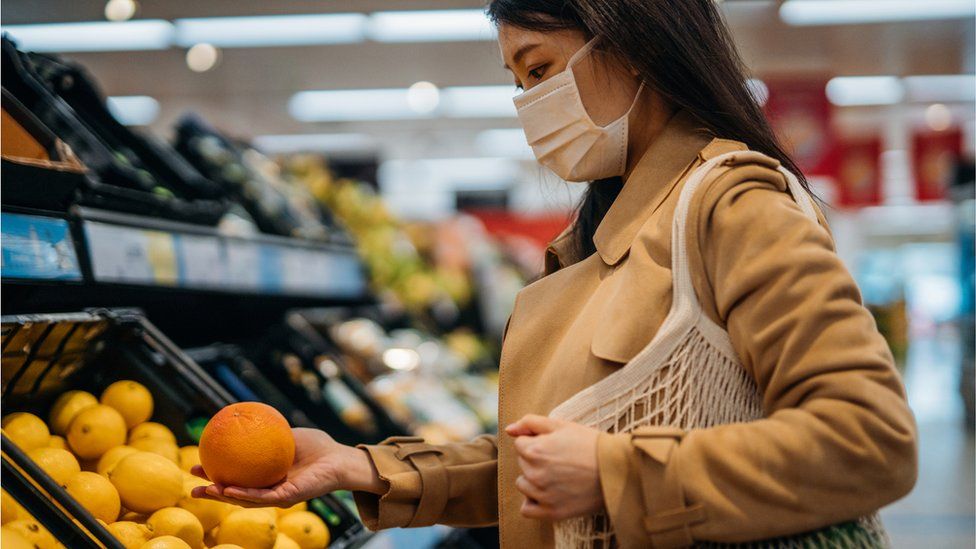 Every citizen, community, group and business in Wales is being asked “to embed the climate emergency in the way they think, work, play and travel”. 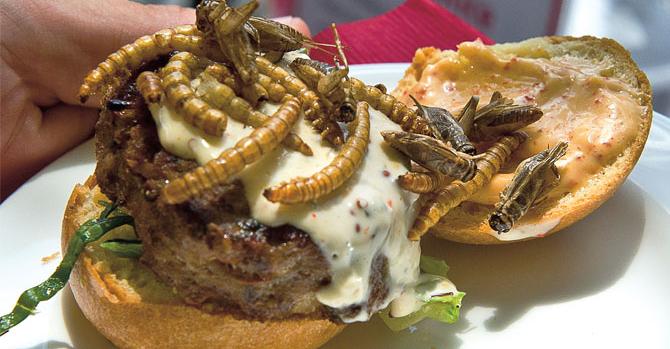 The Climate Change zealots have been talking about the need to ban meat to save the planet for quite some time now. If we can be forced to take the jab then why couldn’t they force us to become vegetarians?

Or to eat the bugs?