Chief Scientist Prof Alan Finkel says what Australia does will make no difference to climate change ! 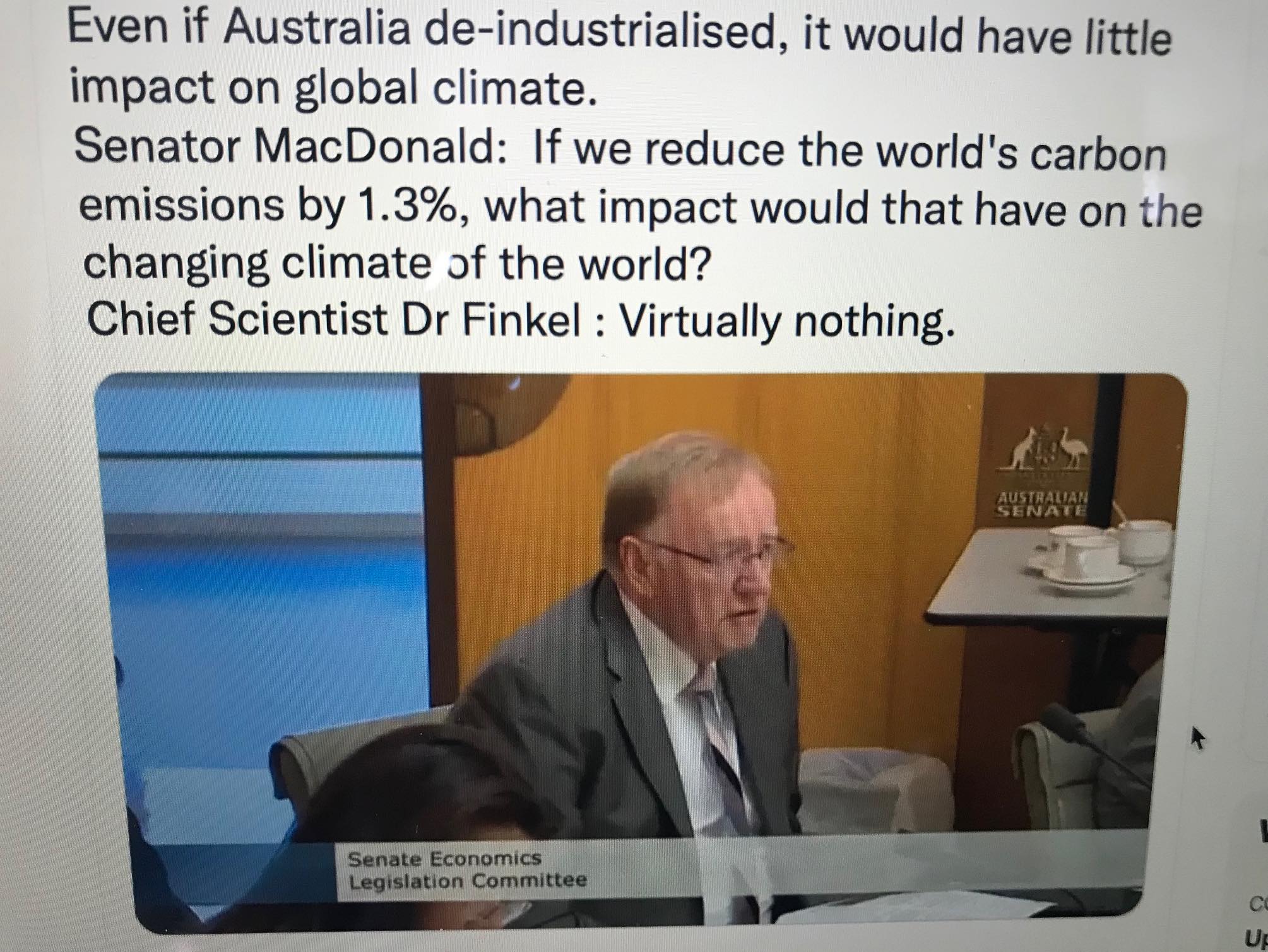 MORRISON COULD SUFFER SAME FATE AS RUDD
I try to tell my television and social media viewers about the world as it is, not what some might like it to be.
.

The leadership of the whole world seems to be focused on a meeting in Glasgow, starting on October 31, 10 days away. …

Lord Christopher Monckton delivers a scientific presentation on the climate at The Heartland Institute’s 14th International Conference on Climate Change on October 17, 2021. Venue: Caesars Palace in Las Vegas. Monckton delivered this remotely LIVE from the UK.

David Flint The Spectator Australia 23 October 2021
.
‘The train has left the station’ wrote one journalist, echoing the mainstream media pack on net zero emissions. Forget that Professor Ian Plimer has demonstrated this is based on the greatest scientific fraud ever perpetrated. Or that, as Japan’s expert climate negotiator, Professor Jun Arima confirms, net zero will impoverish us while enriching Beijing’s genocidal communist billionaires, something Western politicians have been doing for decades.
.
Having won an election denouncing net zero, media cover will enable Scott Morrison to deliver a bipartisan sell-out to Beijing. Whenever a media pack forms, rational debate goes out the window. As it was over Chamberlain’s flight to Munich, the disastrous Turnbull-Keating politicians’ republic, the media-aided plots to replace Howard with Rudd, Abbott with Turnbull, and Trump with anyone.
.
Nowadays the elites endorse whatever bizarre Marxist dogma lands on our shores. Corrupted by Beijing, they pretend not to notice the comparative advantages the communists use, slave labour, workers reduced to serfs and what cranky Swedish schoolgirls call ‘dirty’ energy, i.e., from our beautiful coal.
On this, Boris Johnson has only now realised why the prophesised green jobs from his hideous windfarms never eventuated. They’re all with Beijing’s serfs using energy from our coal.
.
Whatever they say, no warmist politician, media practitioner or carpetbagger takes global warming seriously. If they did, they’d have carbon footprints the size of mendicant friars, they’d never fly and never promote those fairy tales about batteries and green hydrogen, etc., funded by taxpayers’ billions.
.
Whatever they say, neither Beijing, Moscow nor Delhi are going to be so stupid as to go for net zero. Instead, while we’re reduced to penury, they’ll be laughing all the way to the bank along with our politicians and carpetbaggers.

Dallas Beaufort is with Matt Canavan. 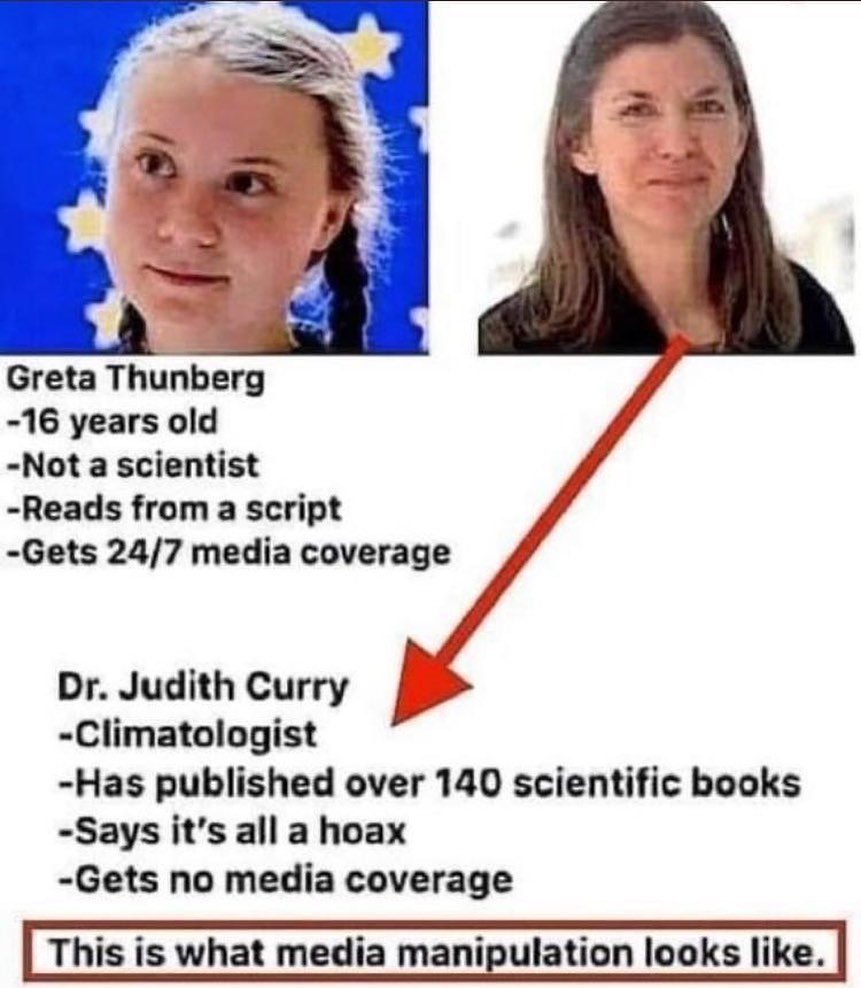