When we last looked at Indonesia their massive wave in Covid cases had just peaked after ivermectin was approved again on July 15th. Since then the cases have dropped from 50,000 a day to about 900. On a per capita basis today Indonesia is managing Covid about ten times better than Australia. Think about that.

Remember the reason for the Indonesian surge. In June, they had a controlled rolling caseload of 5,000 a day. It was not rising thanks to a philanthropist called Haryoseno who had been arranging for ivermectin supplies at low cost to help people. But in a fit of modern-medicine, in line with the deadly WHO recommendations,  the Indonesian government banned ivermectin on June 12th. Cases took off. Mayhem ensued.  And about 90,000 people died in the following surge.

By early July the anti-parasitic drug ivermectin was hot property in Indonesia, even if it was banned. A number of high-ranking politicians championed it, and people were flocking to buy it.

“ Indonesians have ignored health warnings to stock up on a “miracle cure” for COVID-19 backed by leading politicians and social media influencers, as an out-of-control virus surge sweeps the country.”

By  July 15th the Indonesian government relented, and BPOM approved Ivermectin as Covid-19 Therapeutic Drug. By July 18th new daily cases peaked across Indonesia and now they are lower than they were before.  During the surge, at least two million Indonesians were infected.

Perhaps Governments shouldn’t run around banning a wonder drug so safe that researchers in Australia feed it to small children to kill head lice.

Who in his his right mind would buy medicine from this witch doctor? 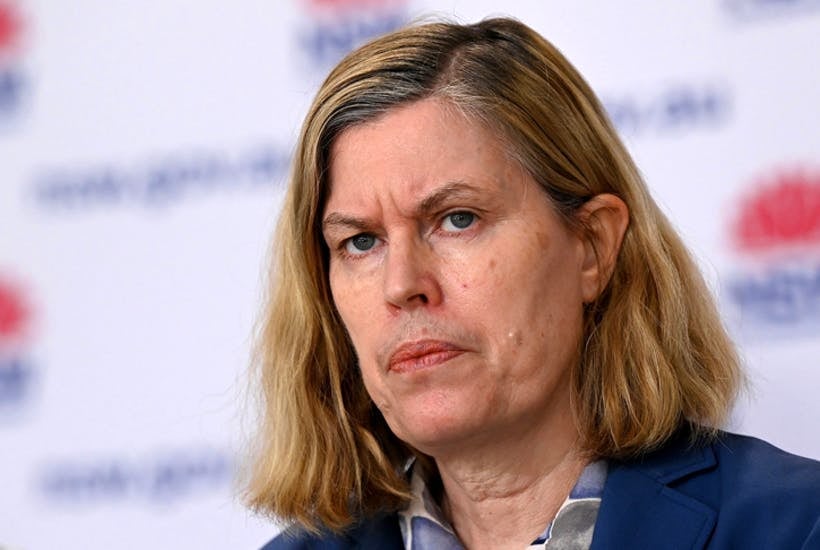