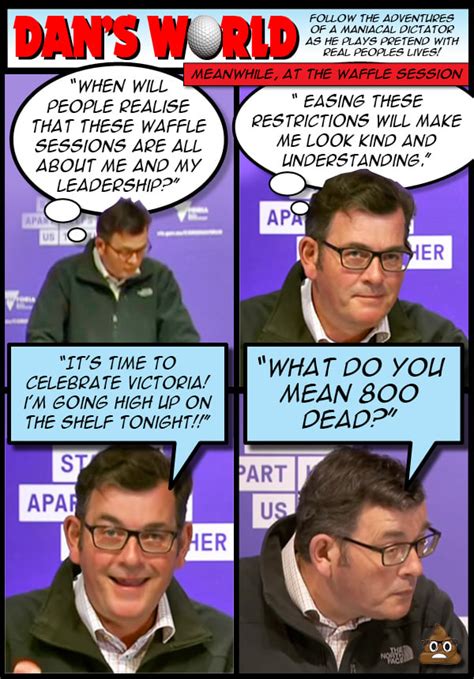 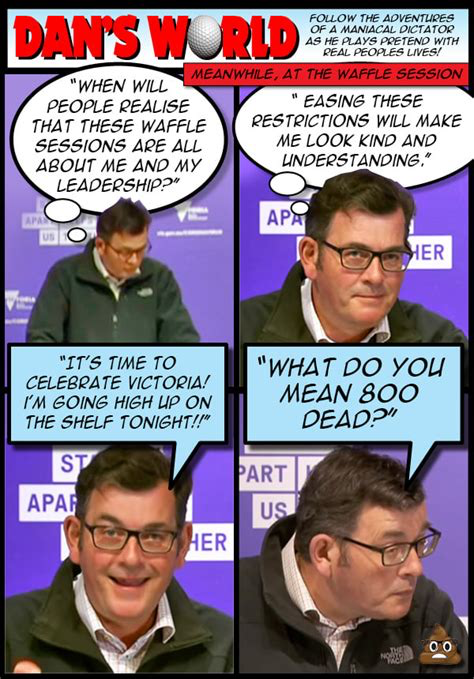 It’s a worry when political censorship of the MSM reaches the point where even the cartoonists must be politically correct. 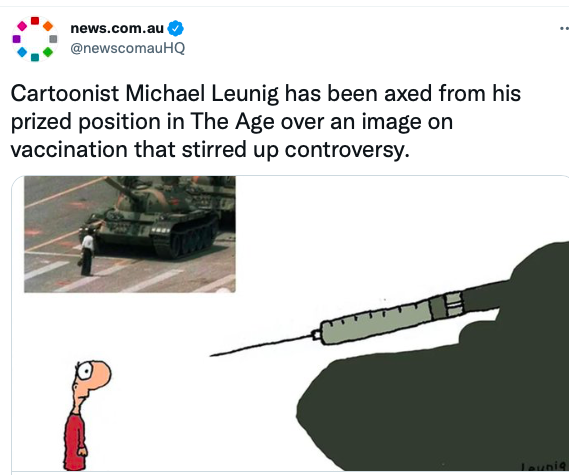 Newspaper cartoonist Michael Leunig has been axed from his prized position in The Age over an image comparing resistance to mandatory vaccination to the fight for democracy in Tiananmen Square. 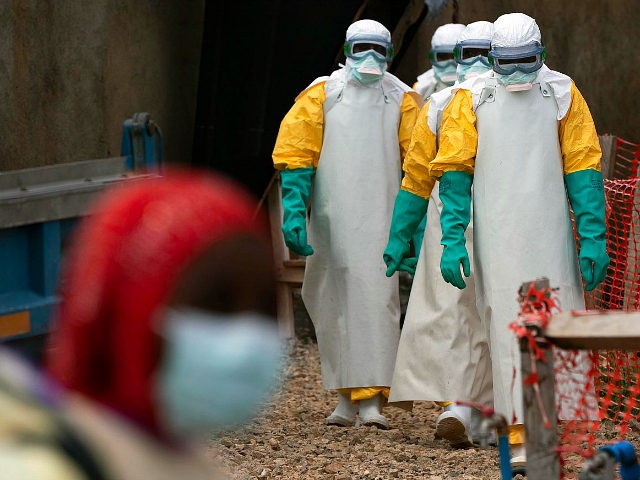 The World Health Organization (W.H.O.) announced plans on Thursday for a “profound transformation” of its “culture” in the wake of the agency’s latest sexual abuse scandal in the Democratic Republic of the Congo (D.R.C.), U.N. News reported.

“The suffering of survivors of sexual abuse allegedly perpetrated by World Health Organization staff during the tenth Ebola outbreak in the Democratic Republic of the Congo (D.R.C.) is going to be ‘the catalyst for a profound transformation’ of W.H.O.’s culture,” W.H.O. Director-General Tedros Adhanom Ghebreyesus said on October 21.

Tedros referred to several incidents of alleged “sexual abuse and exploitation (S.E.A.)” perpetrated against locals by at least 21 W.H.O. staff members in the D.R.C.’s North Kivu and Ituri regions from August 2018 to June 2020. The W.H.O. appointed an independent commission to investigate the allegations of S.E.A. The commission published its initial findings on September 28 in a damning report that detailed “multiple allegations of rape and offers of employment in exchange for sex,” Tedros acknowledged on October 21. Several alleged victims told the commission’s investigators they became pregnant after being raped by male W.H.O. workers. Some further alleged that their perpetrators then forced them to undergo abortions. 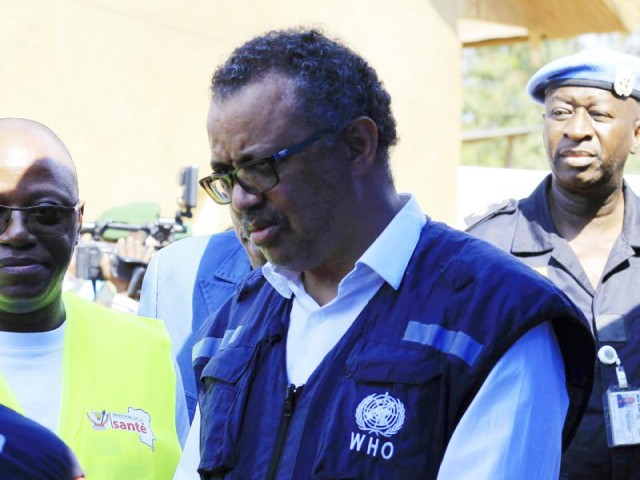 Speaking directly to the alleged victims of the D.R.C. sex abuse incidents, Tedros on Thursday said he offered his “resolute commitment that I will take personal responsibility for ensuring your suffering is the catalyst for change that will prevent SEA happening in future in WHO [sic].”

“I am committed to zero tolerance for sexual exploitation, abuse and harassment by any WHO employee, and for inaction against it,” Tedros continued.

The W.H.O. chief then announced a “Management Response Plan” to address the commission’s findings. The plan includes a pledge to support S.E.A. “survivors and their families, complete ongoing investigations, launch a series of internal reviews and audits, and reform its [the W.H.O.’s] structures and culture,” according to U.N. News.

The United Nations health agency says it will “initiate an overhaul of its policies, procedures, and practices to increase safeguards against… SEA in its programs and operations” over the next 15 months. 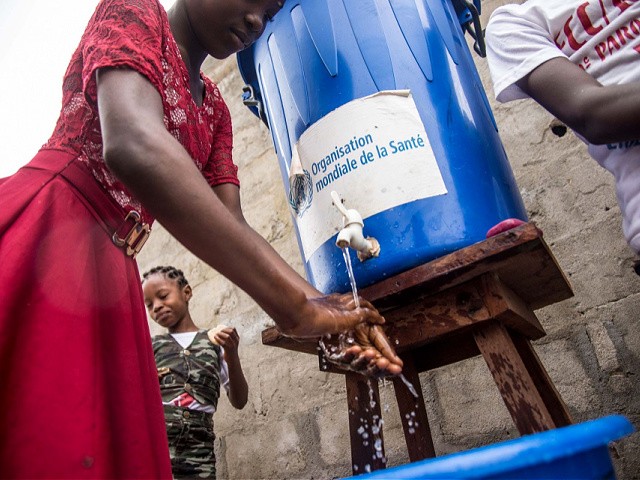 A woman washes her hands from a tank of water bearing a World Health Organization (WHO-OMS) sticker, as a prevention against the Ebola virus after a Pentecost mass at the Church of Christ on May 20, 2018, in Mbandaka, northwest of DR Congo. (Junior D. Kannah/AFP via Getty Images)

This will translate into fieldwork including the provision of “livelihood support for victims and survivors, … more medical and psycho-social support, help … [with] job opportunities” and even the allotment of “resources to potentially start a small business,” U.N. News relayed.

“Children born as a result of these cases will also be supported, through educational grants and the covering of medical fees,” the W.H.O. said.

The public health agency further vowed to “ensure mandatory pre-deployment training and refresher training for any further postings, and create reporting channels for alerts or complaints.”

The U.N.’s health arm says it has allocated an initial sum of $7.6 million to ”strengthen its capacities” against S.E.A. in ten nations with the “highest risk profile” for sexual abuse, as determined by the W.H.O. Eight out of the ten countries are located in Africa. The full list includes D.R.C., the Central African Republic, Ethiopia, Somalia, Nigeria, Sudan, South Sudan, Yemen, Afghanistan, and Venezuela.