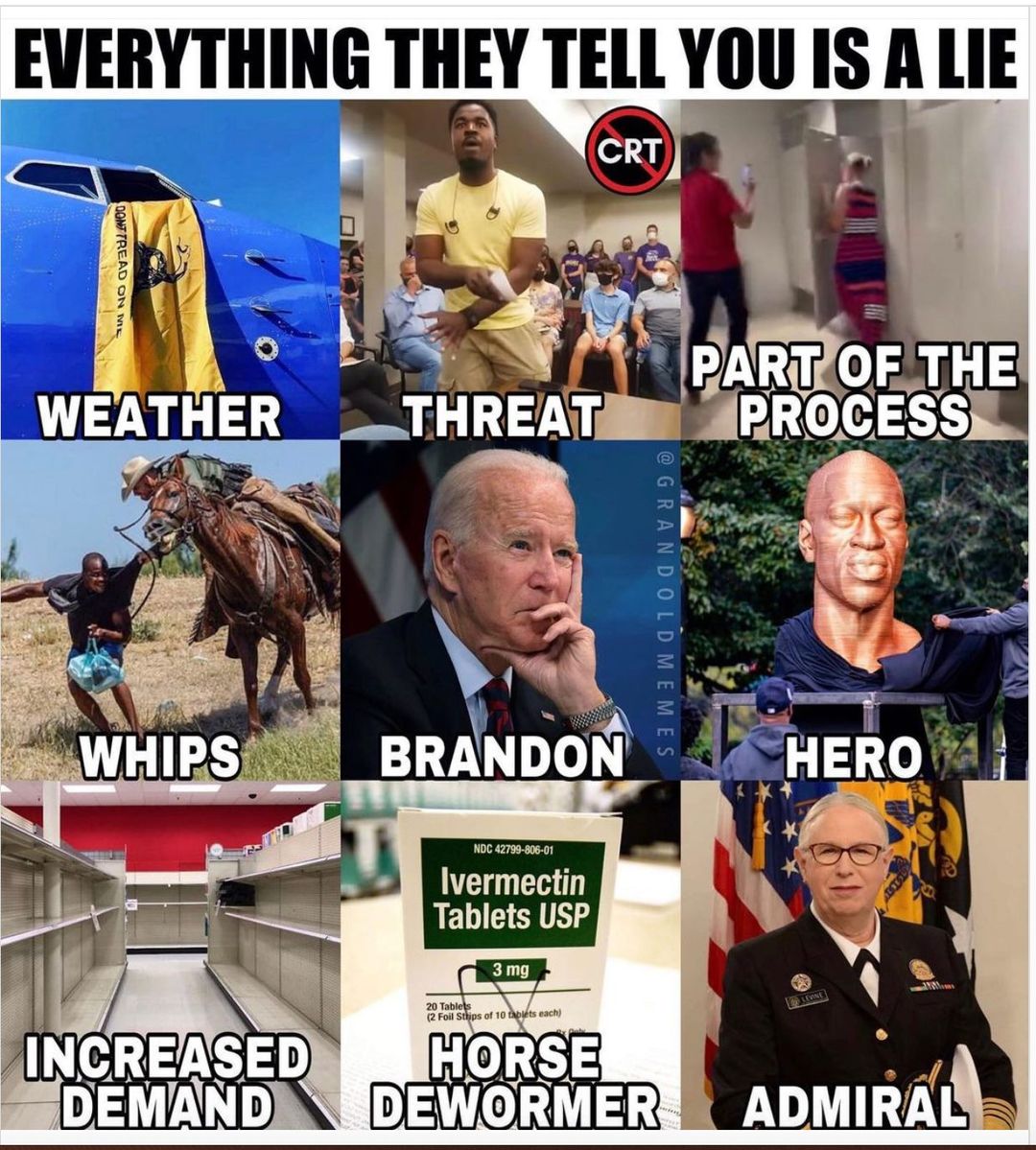 GOD want’s you to be censored: 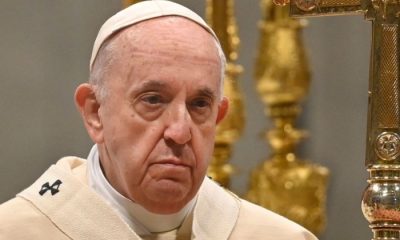 “We Refuse to be the Vaccination Police”: In-N-Out Burger Rebels Against Mandate

Over 250,000 workers across Australia’s major supermarket chains, including Coles and Woolworths, have been told that they must be fully vaccinated or they will lose their jobs.

Aldi is set to follow.https://t.co/juRamZu0wc 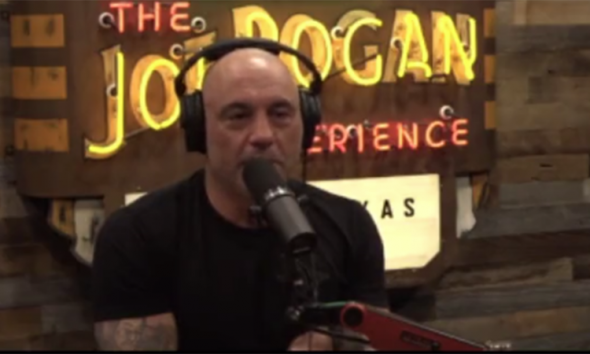 “If I wanted to find specific cases about people who died from vaccine-related injuries, I had to go to Duck Duck Go.”

Podcast goliath Joe Rogan has accused Google of covering up information on vaccine related deaths, saying that he could only find legitimate articles on the matter when using other search engines.

Speaking with journalist Alex Berenson, who has been attacked by the leftist media for merely asking questions about the efficacy of COVID vaccines, Rogan said “What is the source of all this? What’s the epicenter of bulls***? … Specifically in my case, where they’re saying, ‘horse dewormer.’ Like why? Who’s doing that?”

Berenson replied, “So there are pollsters out there who are looking at focus groups,” adding “So when they’re talking about ‘horse dewormer,’ there’s somebody out there who’s spending a couple million dollars a month or whatever it is to make sure, that if, oh, this is not for humans, it’s for animals. They are testing all that language, and that is one reason why it sounds so similar.”

“It’s one of the reasons I stopped using Google to search things, too,” Rogan continued, adding “They’re doing something to curate information.”

“Look, if I wanted to find specific cases about people who died from vaccine-related injuries, I had to go to Duck Duck Go. I wasn’t finding them on Google,” Rogan urged.

He further emphasised, “And I’m like, ‘Okay, this is crazy.’ Like, you guys are hiding information. I’m looking for very specific people and very specific cases, and I’m getting CDC websites, and I’m getting articles on the disinformation attached to vaccines, and vaccines being safe and effective, which for the most part they are, just like peanuts are safe and effective for the most part.”

Joe Rogan says he stopped using Google to search things because they are hiding information pic.twitter.com/BzNzi70kop

One thought on “Everything they tell you is a lie”