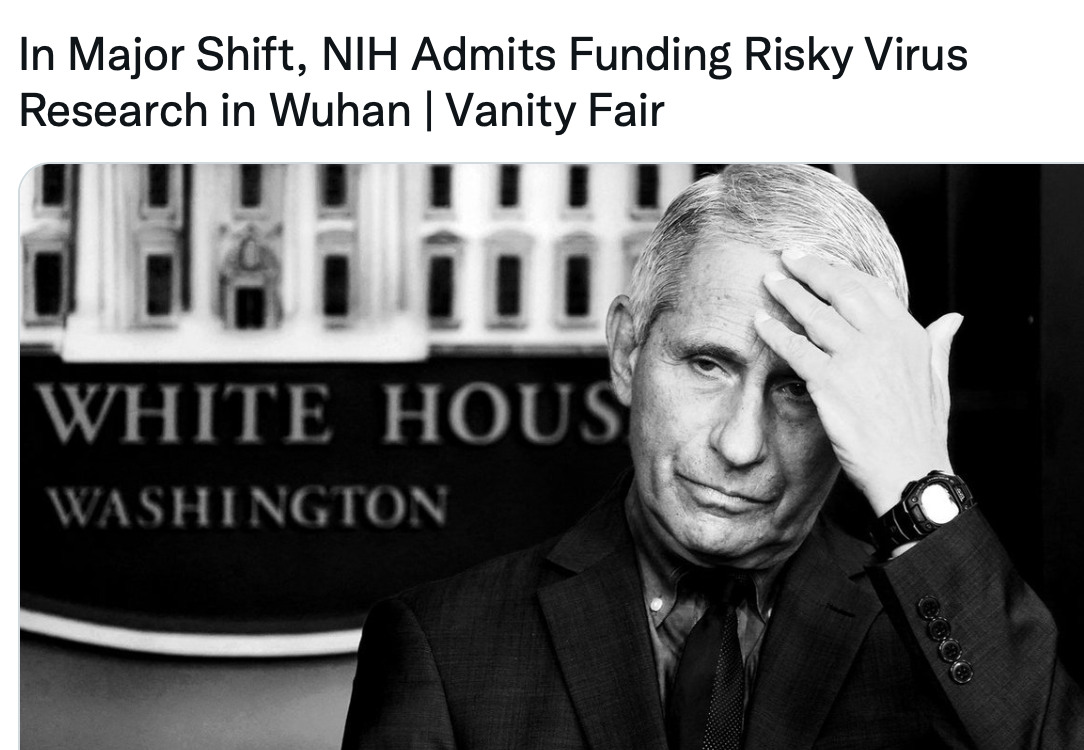 A spokesman for Dr. Fauci says he has been “entirely truthful,” but a new letter belatedly acknowledging the National Institutes of Health’s support for virus-enhancing research adds more heat to the ongoing debate over whether a lab leak could have sparked the pandemic.

“I totally resent the lie you are now propagating.”

Dr. Anthony Fauci appeared to be channeling the frustration of millions of Americans when he spoke those words during an invective-laden, made-for-Twitter Senate hearing on July 20. You didn’t have to be a Democrat to be fed up with all the xenophobic finger-pointing and outright disinformation, coming mainly from the right, up to and including the claim that COVID-19 was a bioweapon cooked up in a lab.

I spare you the rest of this tortured Vanity Fair crapola. Fraudci lied. Fraudci lied all along. Rand Paul was right.

Reading through Fauci’s experiments and the one I find most alarming is the use of an acid to destroy a region of monkeys’ brains to magnify terror. They then simulated images of spiders and tormented them with fear.
Human DNA is 97% identical to apes.
Why fund that research?

….sucked out parts of these monkeys’ brains or destroyed them with toxic acid’ to Worsen Fear 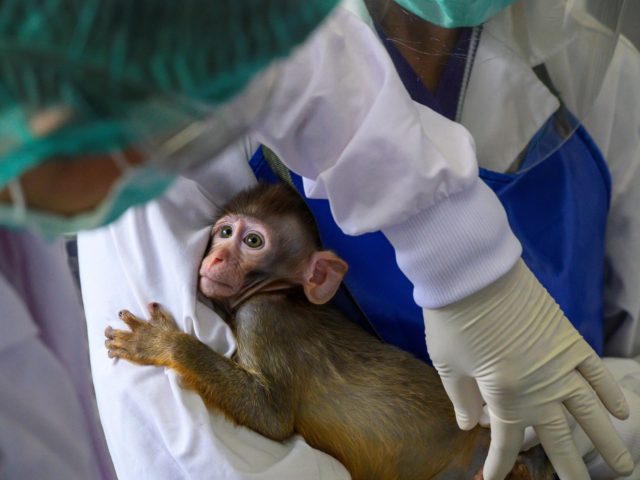 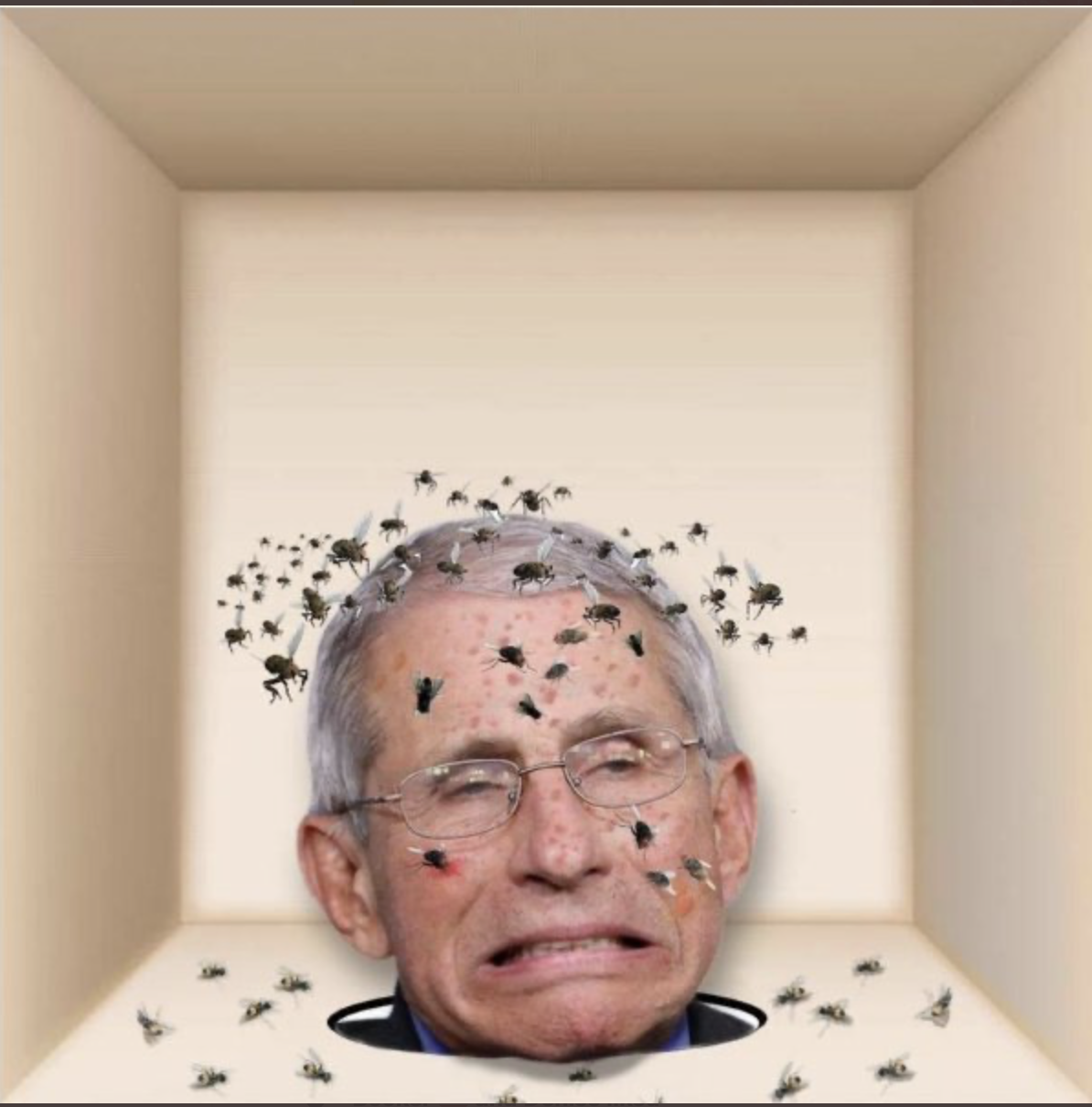 That’s how the creep should end.