Approximately two hours after this Tucker Carlson segment aired, the Premier of Victoria (Melbourne), Daniel Andrews, informed all citizens of the state they must take a vaccine by October 15th if they want to work, and anybody who attempts to protest that demand will be immediately arrested by police.  Watch Below:

END_OF_DOCUMENT_TOKEN_TO_BE_REPLACED 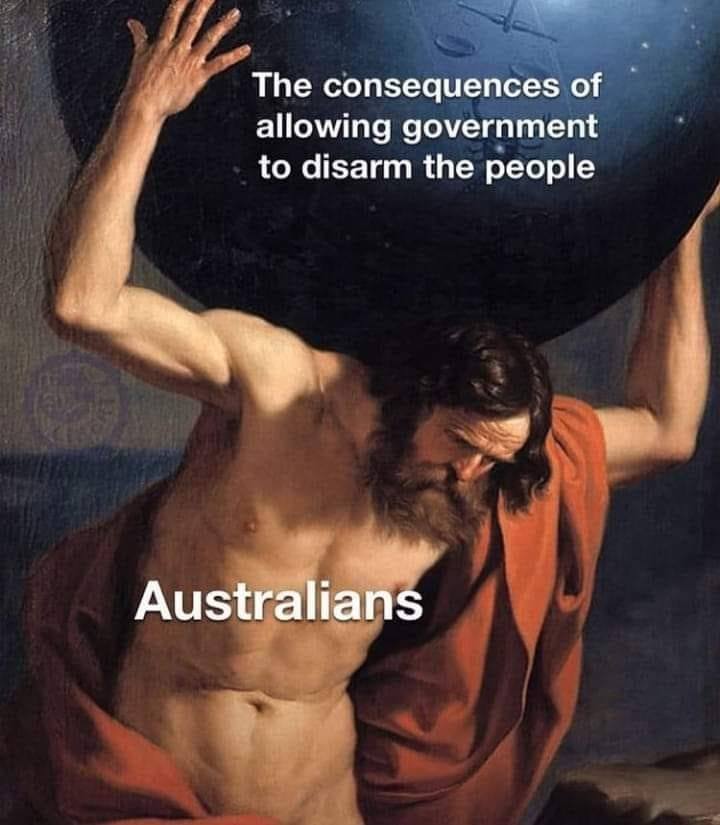 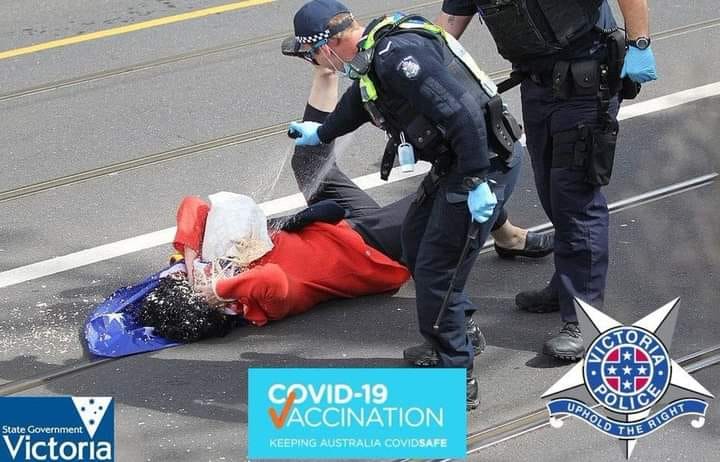 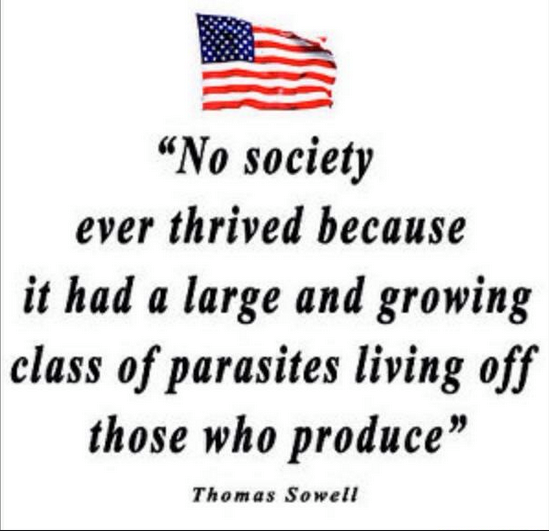 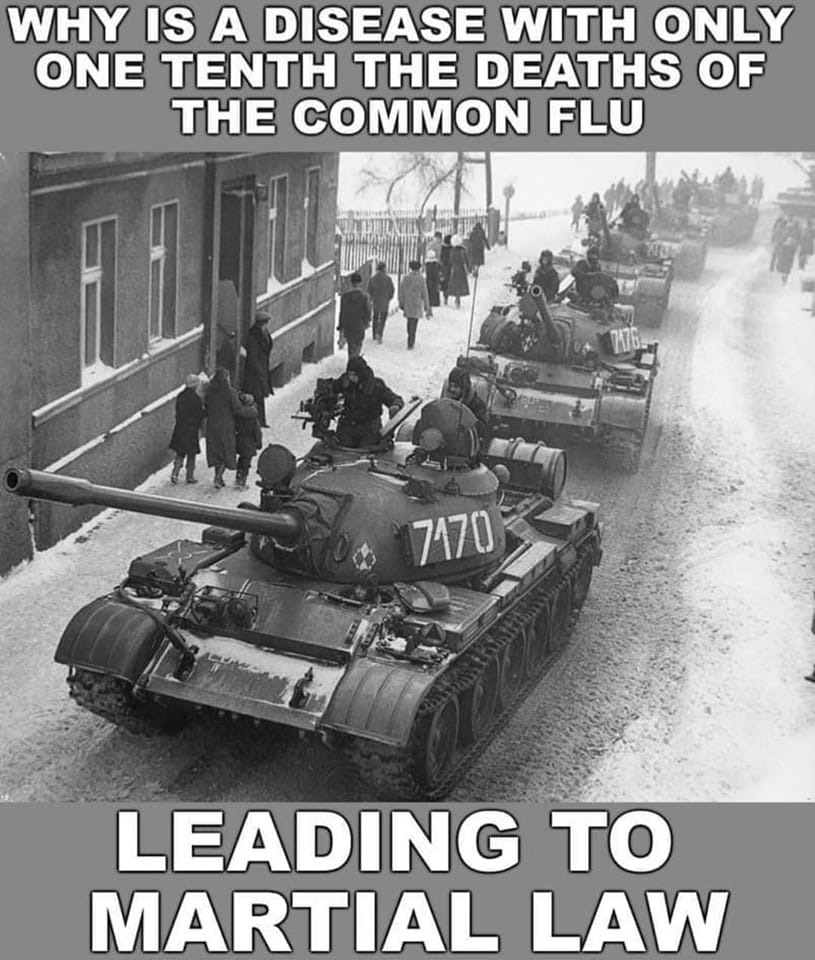