We have signed government documents from Mikakos and Jeannette Young. Who else?

Remember this video for the next time someone uses an appeal to authority to argue against fact: 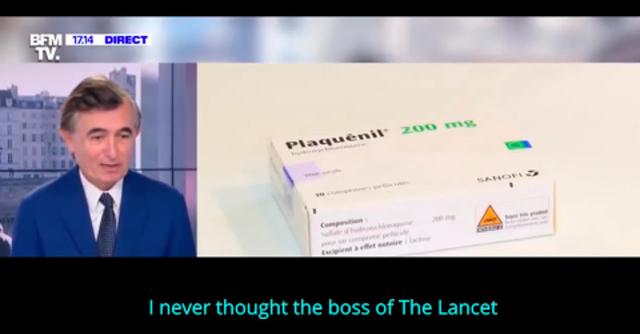 Government bureaucrats trying to stop people from using Ivermectin are way out of line. They should be sacked for protecting the Pharma lobby.

The ongoing COVID-19 nonsense here in the United States exists solely and exclusively because our governments have failed to use the correct treatment.  They used so-called “vaccines” when Japan has just proven, in less than ONE MONTH, that Ivermectin can wipe out the disease.

Sweden’s Public Health Agency on Wednesday recommended a temporary halt to the use of the Moderna COVID-19 vaccine among young adults, citing concerns over rare side effects to the heart. It said the pause should initially be in force until December 1, explaining that it had received evidence of an increased risk of side effects such as inflammation of the heart muscle (myocarditis) and inflammation of the pericardium (pericarditis). {link to CBS News (Secure)] 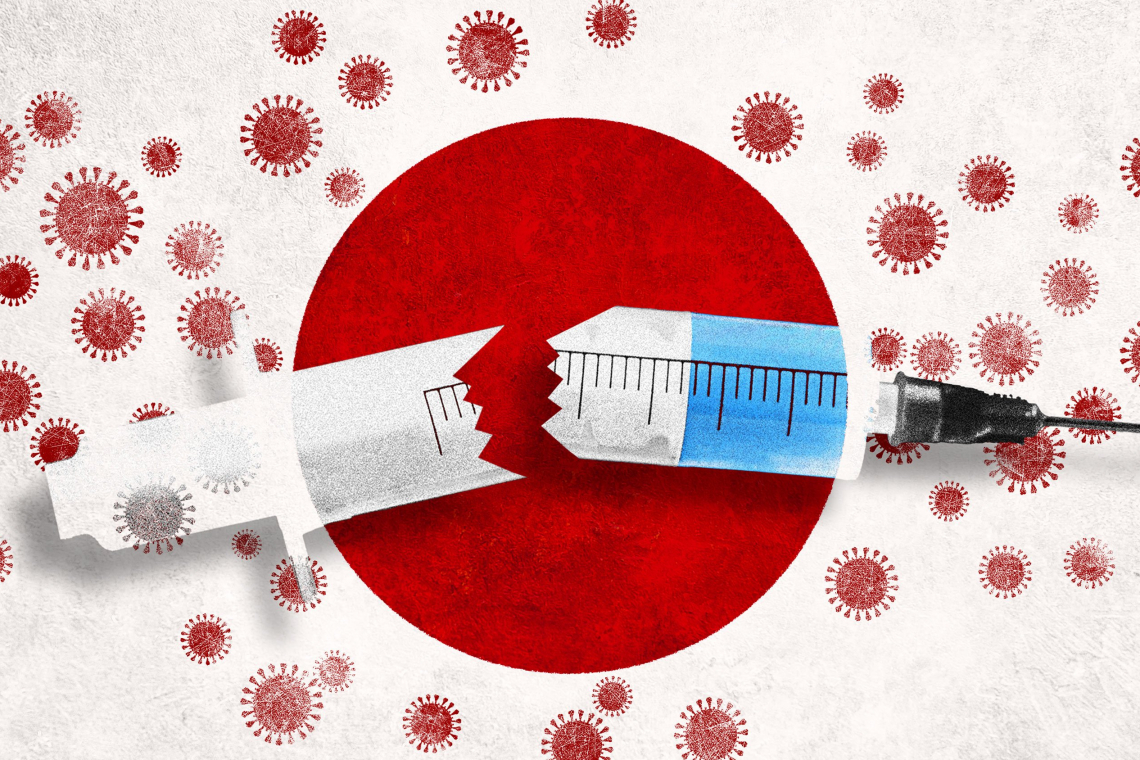 Finland, Denmark and Norway have also moved away from the COVID vaccines.

Norway on Wednesday advised that all under-18s shouldn’t be given the Moderna vaccine, even if they had already received one dose, and recommended that men under 30 consider getting the vaccine developed by Pfizer Inc. and BioNTech instead. Norwegian officials cited U.S., Canadian and Nordic data, saying the absolute risks remain low and calling the advice “a precautionary measure.”

The European Medicines Agency said Thursday that new preliminary data from the Nordic countries supports a warning the agency adopted in July that inflammatory heart conditions called myocarditis and pericarditis can occur in very rare cases following vaccination with Covid-19 shots made by Moderna and Pfizer-BioNTech.

By far, however, the absolute superstar among foreign nations dealing with COVID is Japan.  Japan has PULLED the vaccines and substituted Ivermectin – and in one month, wiped COVID out in that country!