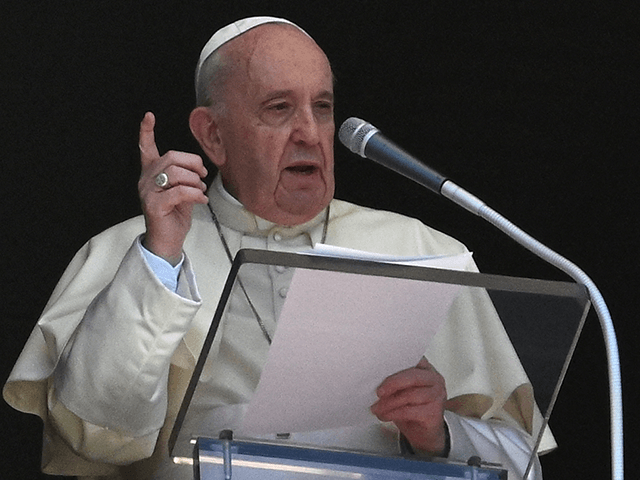 Commie Pope Francis has joined the chorus of global elites calling for more Big Tech censorship, demanding “in the name of God” that tech companies crack down on “hate speech,” “fake news,” and “conspiracy theories.”

During an address on Saturday, the notoriously left-wing pontiff expressed his ire with Big Tech companies for not doing enough censorship.

(Thanx @jonesdaeshon for Video)@RealJamesWoods @DanScavino
Still think Chem Trails is a conspiracy theory ??😡 from unknown ingredients in the Jabs💉 to spraying “lord knows what crap” onto us from the skies😡
These C_A clowns 🤡 are playing a playing a dangerous game😡
👇🏼😡👇🏼 pic.twitter.com/frngTViAPN

You can’t run a country with hateful halfwits like this in positions of authority:

Cori Bush says millions of black Americans are being killed because white supremacists are drilling for oil.

Cori Bush says drilling for oil is white supremacy. Someone might want to tell that to OPEC and Venezuela. pic.twitter.com/SiVRDDWfOF

‘We Gotta Take These Motherf***ers Out’: Rutgers Assoc. Professor Rages Against White People 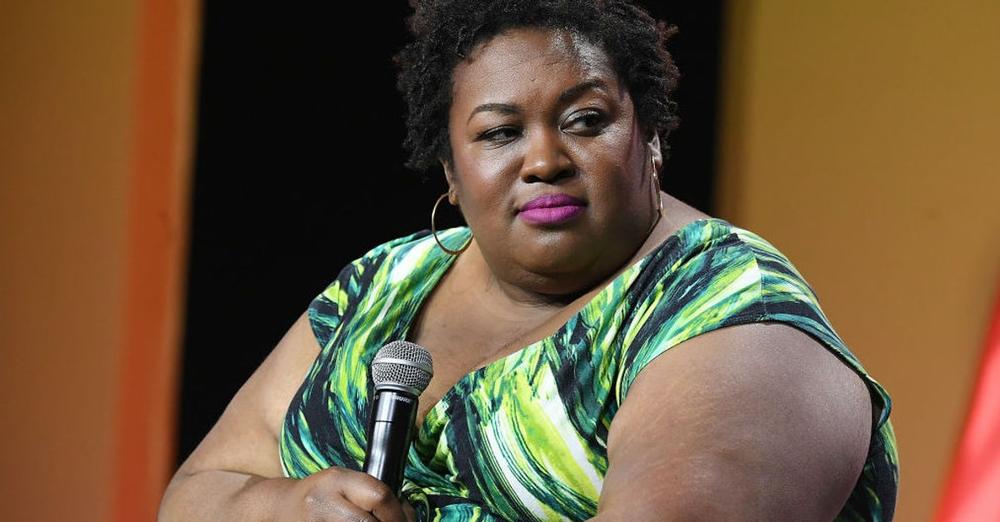 Half a century of affirmative action & all you get is  whitey-hatin’ slum dwellers who openly call to annihilate the white race?

Wow. Finally someone with the courage to get to the truth – and a voice respected by millions. They know there’s only one truth and it’s definitely not on their side. Stay safe Tucker – we’ve got your back. https://t.co/6uhUrKSIvo