Some people are making a sh*tload lot of money from this Covid scam:
Australians able to test themselves for COVID-19 at home from November 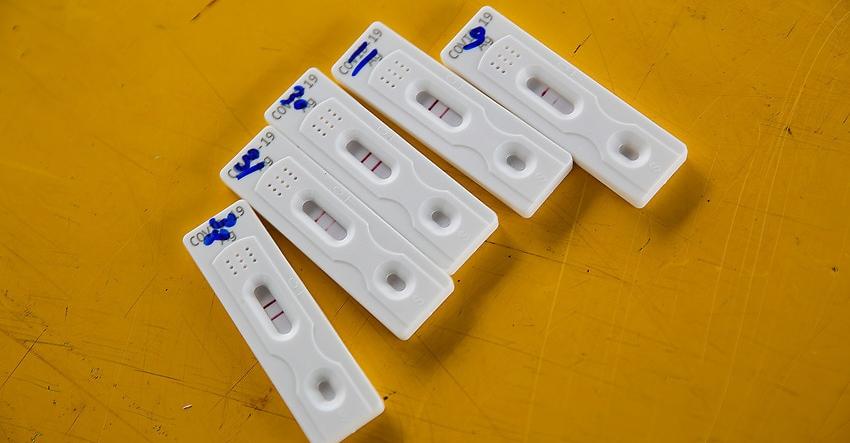 @GregHuntMP lists one of his achievements as being named Global Leader for Tomorrow by the World Economic Forum. Australia, you have been warned. A Digital Identity Bill and Digital Vaccine Passports have been in the planning for years. 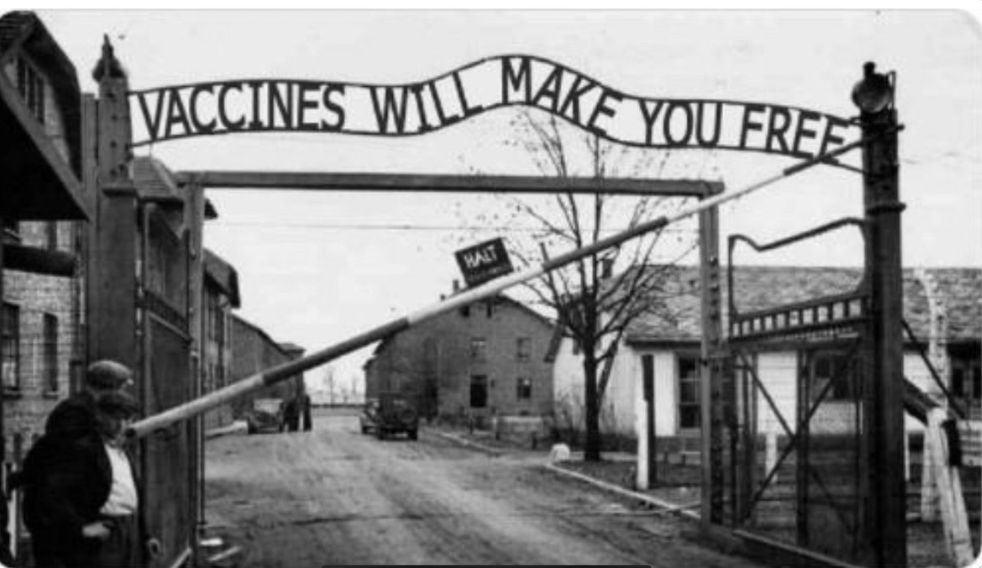 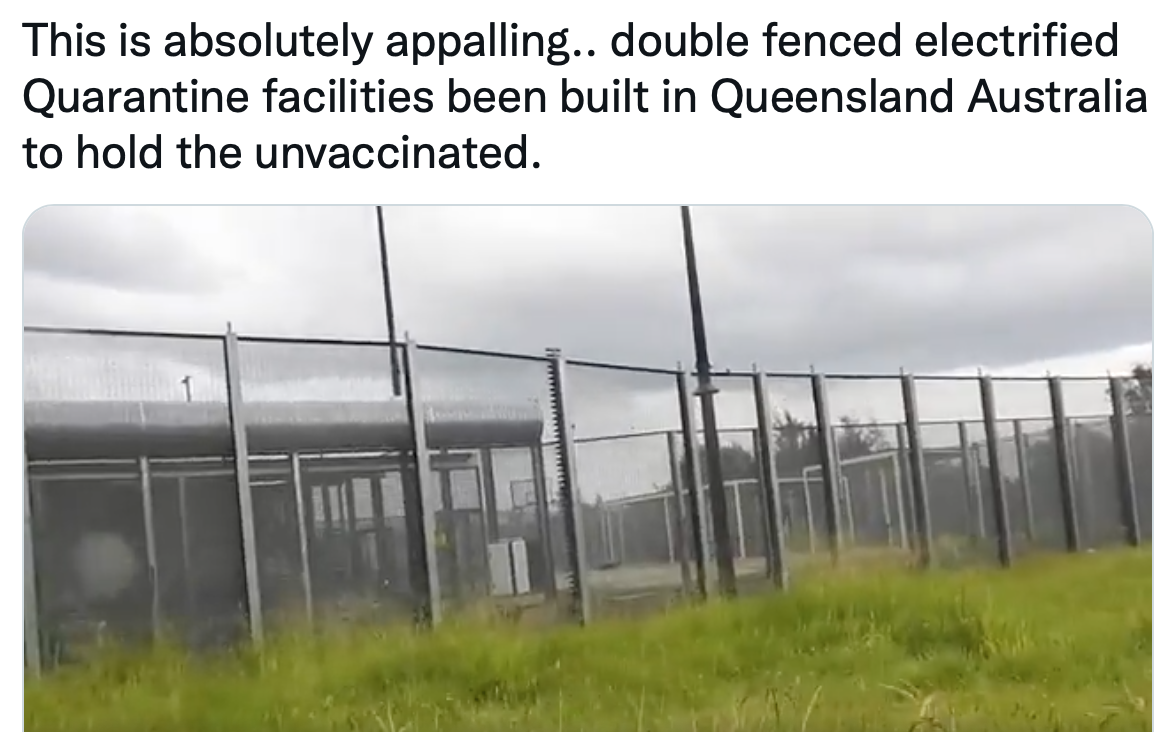 This is absolutely appalling.. double fenced electrified Quarantine facilities been built in Queensland Australia to hold the unvaccinated. pic.twitter.com/ZgTvgyo5nK 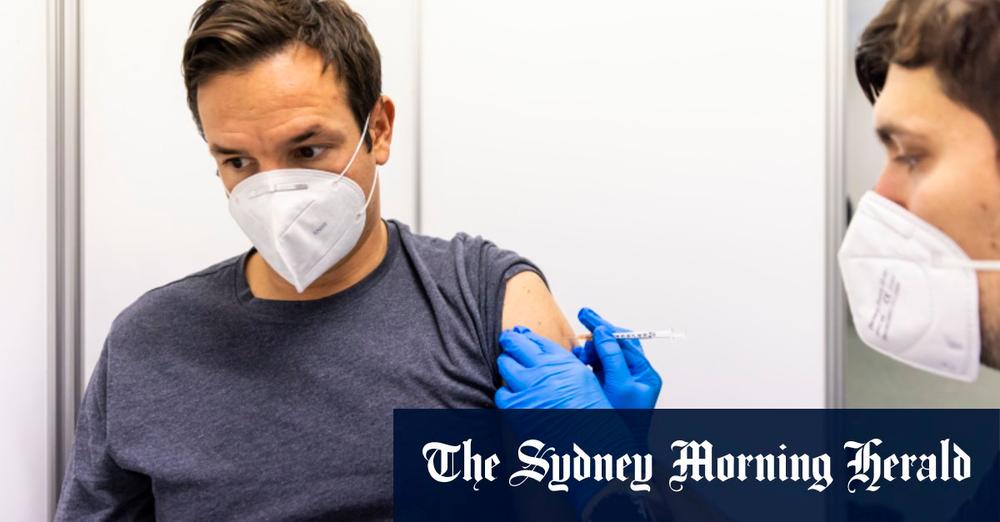 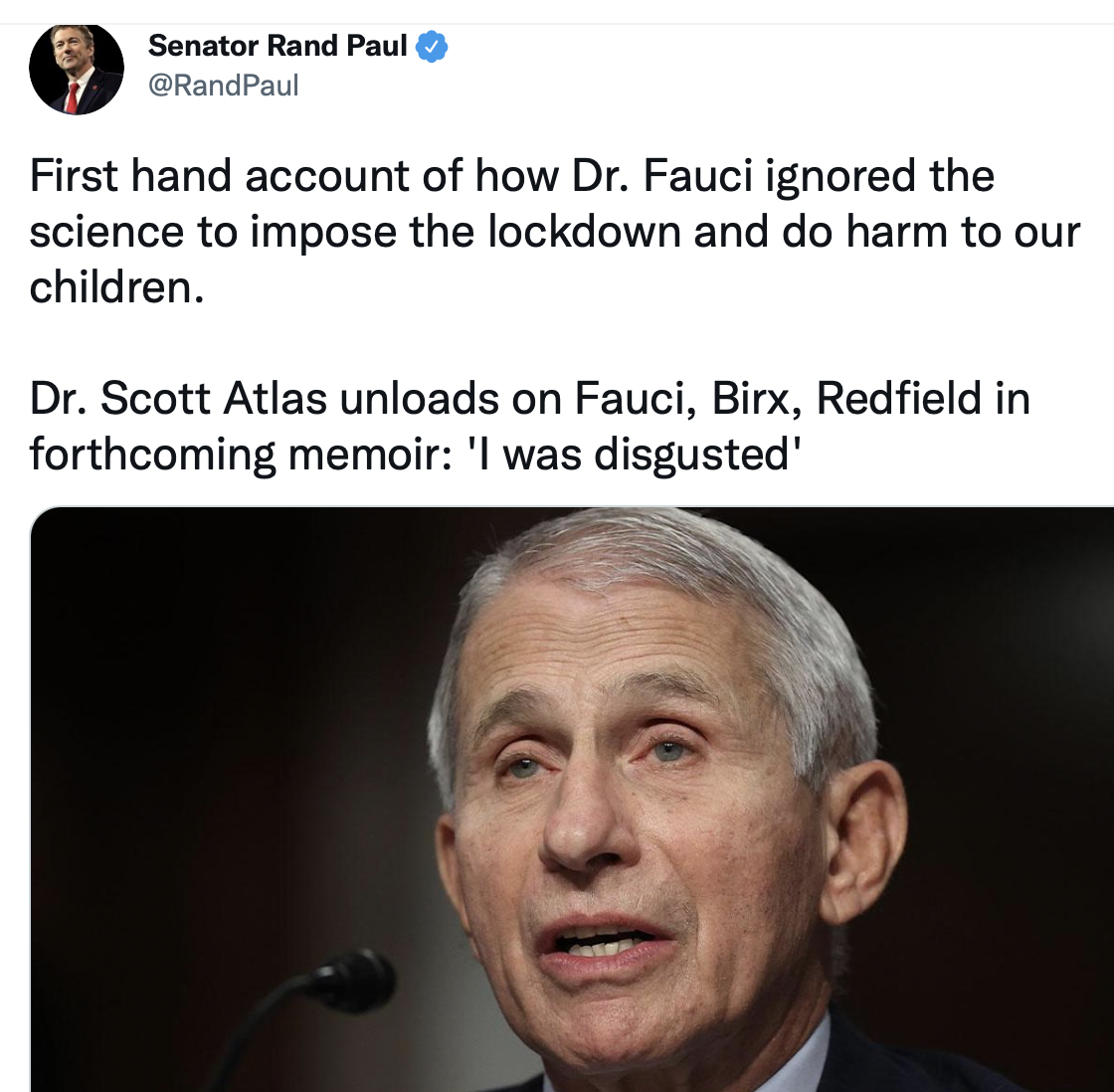 SCIENCE? There is no science anymore, just like there’s no unbiased journalism. They’re all prostitutes. Their main concern, the monthly pay packet.

Former White House Coronavirus Response team member Dr. Scott Atlas blasted Dr. Anthony Fauci, Dr. Deborah Birx and former CDC Director Robert Redfield in a new book saying that he was “disgusted” by their dismissal of scientific data he presented to them during the Trump administration. 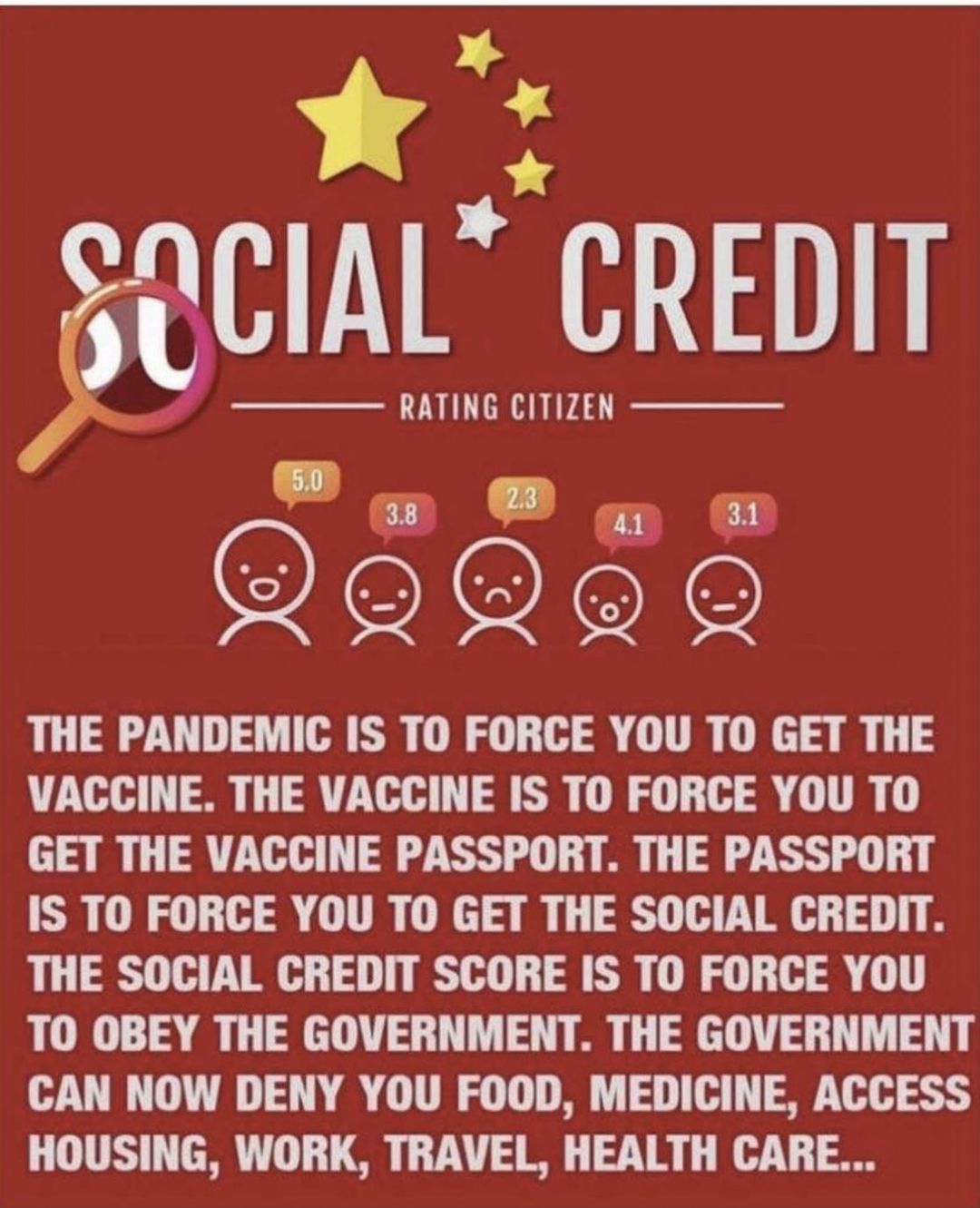 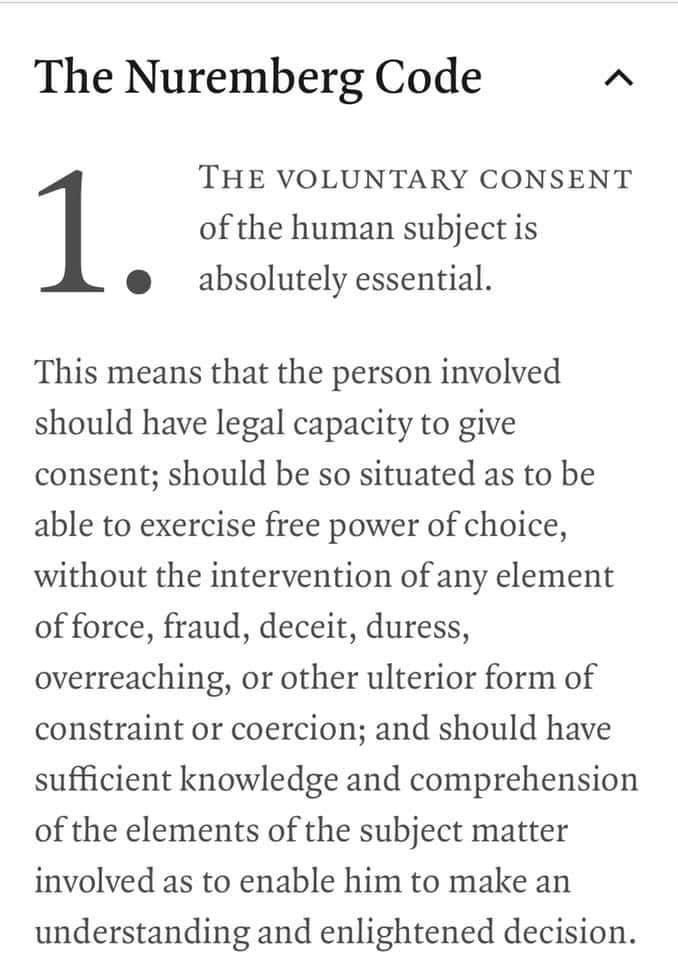 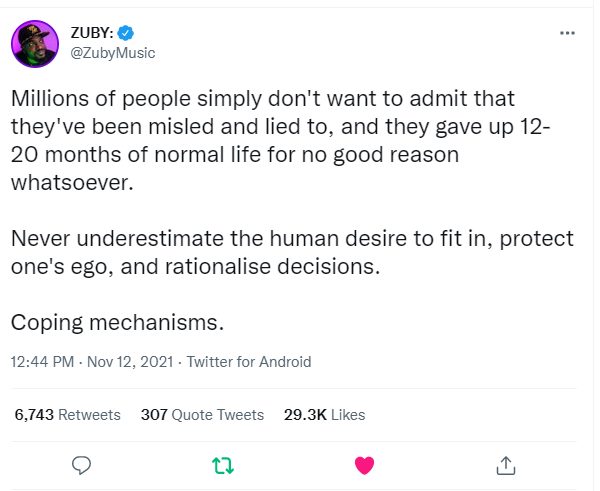