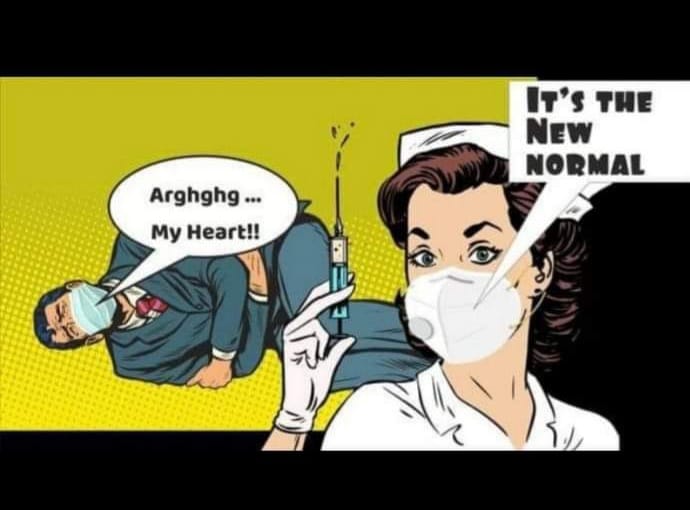 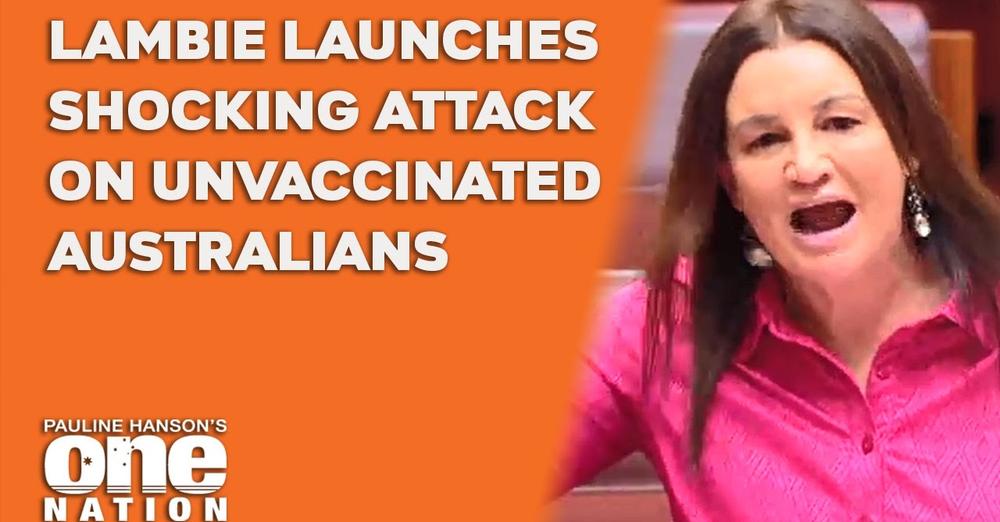 The persecution of Dr Mark Hobart by the Victorian Department of Health is hardly surprising. Throughout the pandemic he has done everything in his power to protect the health of his patients. He provides vital early Covid treatment, including ivermectin — until it was banned. He wrote to the Victorian chief health officer to protect his elderly patients in nursing homes who had infection-acquired immunity to Sars-Cov-2 from being vaccinated as there is well-documented evidence that it greatly increases the risk of adverse reactions. Yet last week he was raided by seven ‘authorised officers’, people employed under Victoria’s sweeping pandemic powers to enforce the state’s ‘health’ diktats. They arrived without warning or warrants and seized his confidential patient files. Dr Hobart lost his application to maintain the privacy of the files and may also lose his licence to practice. Why? Because he has been accused of issuing ‘false vaccine exemptions’ and the judge who heard his case believes that unvaccinated people pose a risk to the health of the Victorian community. Nothing could be further from the truth.

The latest data from the UK Health Security Agency (UKHSA) shows that the double-vaccinated are getting infected at a much greater rate than the unvaccinated. For everyone over 30, vaccines have negative efficacy of between -9 per cent in those 80 years or older to -126 per cent in those aged 40 to 49 years. Thus, in the four weeks to 1 November, there were under 80,000 infections in the unvaccinated aged over 18 years, while there were more than 450,000 infections in double vaccinated people in the same age group. 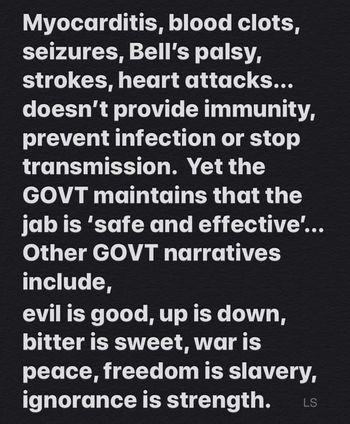 Vaccine efficacy waning to -126 per cent takes quite some explaining but new evidence has emerged that makes that task easier. First, on 2 November, the prestigious British Medical Journal published an article revealing that a Pfizer subcontractor who ran part of its vaccine clinical trials has been credibly accused by a whistleblower of falsifying data, unblinding patients, failing to follow up reports of adverse events and hiring inadequately trained vaccinators.

That isn’t the only problem to emerge with the Pfizer data. On 8 November, the Food and Drug Administration released its report on why it approved the Pfizer’s vaccine. On page 23 it revealed that there were a total of 38 deaths — 21 in the Pfizer group and 17 in the placebo group — nine more than originally reported of which six were vaccine recipients. This means that all-cause mortality was 24 per cent higher among vaccine recipients.

The FDA does not provide the causes of these extra nine death but there are other disturbing features of the deaths in the double-vaccinated group. First, the cardiovascular death rate is double the rate in the general population and the sepsis death rate is 21 times higher than the normal rate.

Pfizer CEO Albert Bourla claims that it is not Pfizer that is manipulating its data but a very small group of professionals who circulate ‘misinformation’ and says ‘those people are criminals because they literally cost millions of lives’.

The media is keen to explain away rising heart attacks. On Saturday 13 November, the Times ran a story claiming the ‘Rise in hearts attacks attributed to pandemic stress and poor diet’. The New York Post ran a story on the ‘Little known heart attack striking “fit and healthy” women’. US News ran a story that ‘Cannabis Use Disorder May Be Linked to Growing Number of Heart Attacks in Younger Adults’. In late October the CDC explained to CNN ‘vaccinated people dying from Covid-19 doesn’t mean the vaccines are ineffective’. Really? Does it confer protection in the afterlife?

In Australia, mainstream media is finally starting to report not just vaccine injuries — the Sydney Morning Herald reports that more than 10,000 Australians have filed coronavirus vaccine injury claims — but the refusal of doctors to report adverse reactions to the Therapeutic Goods Administration (TGA).

Pat Cash recounted this week that his 89-year-old mum had four days of splitting migraines, followed by two strokes and a heart attack following her vaccination and almost died but her doctor and her cardiologist didn’t report her adverse reactions. Chantal Uren, a 37-year-old police officer in Western Australia suffered rashes, hives, fever, flu, stroke and Bell’s palsy. Yet the president of the Australian Medical Association in WA, Mark Duncan-Smith, claimed that there was no evidence to suggest that Pfizer is associated with strokes or transient ischaemic attacks. Maybe but there are 1,516 reports of stroke following a Pfizer vaccination in the US Vaccine Adverse Event Reports (VAERS) database.

Compass Polling released this week released analysis that shows that 42 per cent of Australians felt pressured into vaccination and of those, 56 per cent felt the main source of pressure was from the government. Only 42 per cent of people polled said that their greatest concern was the health threat posed by the unvaccinated, a sort of terror vaccinalis, whereas 45 per cent said everyone should be allowed to decide for themselves whether they wanted to be vaccinated.

There is no doubt most of those supporting freedom of choice are disaffected Coalition voters looking at voting for Pauline Hanson’s One Nation, Craig Kelly’s United Australia Party, the Christian Democratic Party and the Liberal Democrats. Perhaps that explains Prime Minister Scott Morrison’s ‘Pauline’ conversion to tolerating the unvaccinated, and rebuking Labor luminaries like former NSW premier Bob Carr for demonising them. If it brings our fractured community closer together it will be a miracle for which we can all be grateful.