Lara Logan Swings the Atomic Sledgehammer into the Omicron Motives

Lara Logan hit Dr. Anthony Fauci and the cabal of science manipulators with the atomic sledgehammer during her remarks today about the latest COVID variant omicron and the political crew who manipulate the public through fear.  {Direct Rumble Link}

In this segment, Ms. Logan is subtle as a brick through a window as she compares Dr. Fauci and his beagle killing narcissism to the ideological efforts of Dr. Josef Mengele.  She’s not the first person to make that comparison.  WATCH:

END_OF_DOCUMENT_TOKEN_TO_BE_REPLACED

Big Pharma donated $8,400,000 to Biden, but I’m sure it’s just a coincidence that Biden keeps pushing their shots.

Paul Joseph Watson
Many of the people tweeting #WearADamnMask are genuinely annoyed that Omicron isn’t killing people. They’d also wear adult nappies if the government told them to.
.

The Lamestream Media has held the Free World captive for nearly two years with their very Fake Covid-19 Narrative. This is a mild virus; no different to the cold.

Nurse in Idaho explains that Covid patients are dying from the treatments, not Covid. pic.twitter.com/2AI0N82Oa2

Lawmakers like Sens. Rand Paul and Ted Cruz have called for Dr. Fauci to step down and be prosecuted over the course of COVID-19. Fauci scoffs at such threats, calling it “noise.”

Lawmakers like Sens. Rand Paul and Ted Cruz have called for Dr. Fauci to step down and be prosecuted over the course of COVID-19. Fauci scoffs at such threats, calling it "noise." 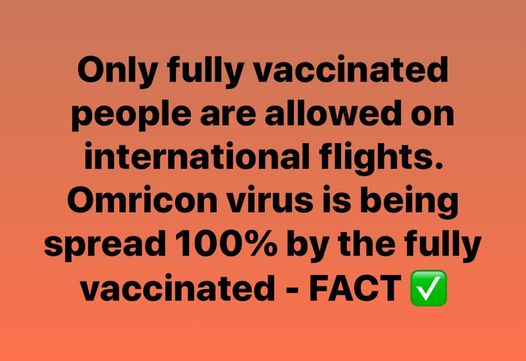 Like Hussein Obama directs the Biden regime from a basement nearby, Germany is still run by Merkel’s Stasi regime. She never stepped down.

'They aren't going to publish their findings, they are concerned about losing research money' 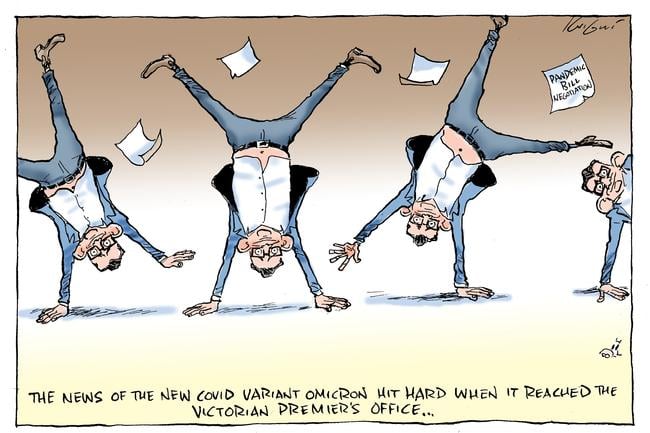 I DO NOT SUBMIT

My Body, My Choice

Let’s FREE Australian from the tyranny