His name is Parag Agrawal.

is Agrawal as woke as Dorsey?

The answer is yes. Very much so.

This creep banned my account over my little Mo-toon. 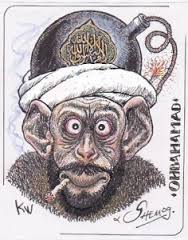 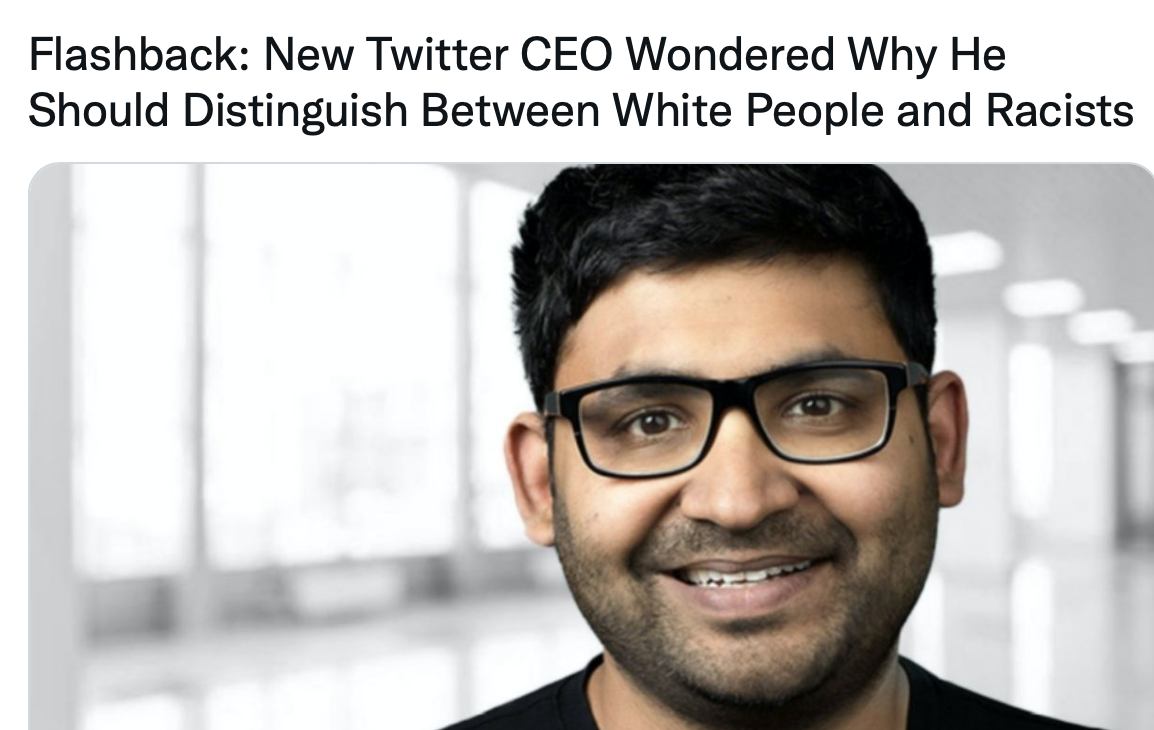 Twitter CEO Jack Dorsey announced on Monday that he is stepping down, effective immediately, and will be replaced by the company’s current CTO, Parag Agrawal.

Agrawal has been with the company for over a decade and has served as chief technology officer since 2017.

The resignation of Jack Dorsey is the latest plot point in the story of the Internet’s transformation, from democratizing tool to instrument of elite control 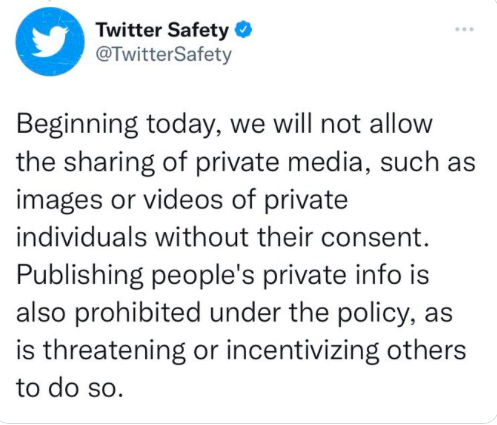 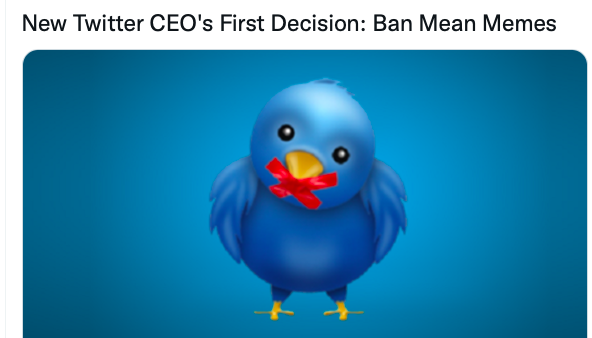 One day after brand new Twitter CEO Parag ‘Not Bound by the First Amendment” Agrawal took the helm, the company announced that it will no longer allow people to share ‘images or videos of private individuals without their consent’ due to “growing concerns about the misuse of media and information” to “harass, intimidate, and reveal the identities of individuals.”

We assume this includes photos of protesters rioters, people looting a Louis Vuitton store, the driver of an SUV plowing into a crowd of people, and viral memes which include non-public figures.

This is a rather unimpressive segment with an equally lukewarm panel with Rowan Dean commenting on Parag Agrawal, a creepy Muselmaniac who is now  the CEO of Twitter. 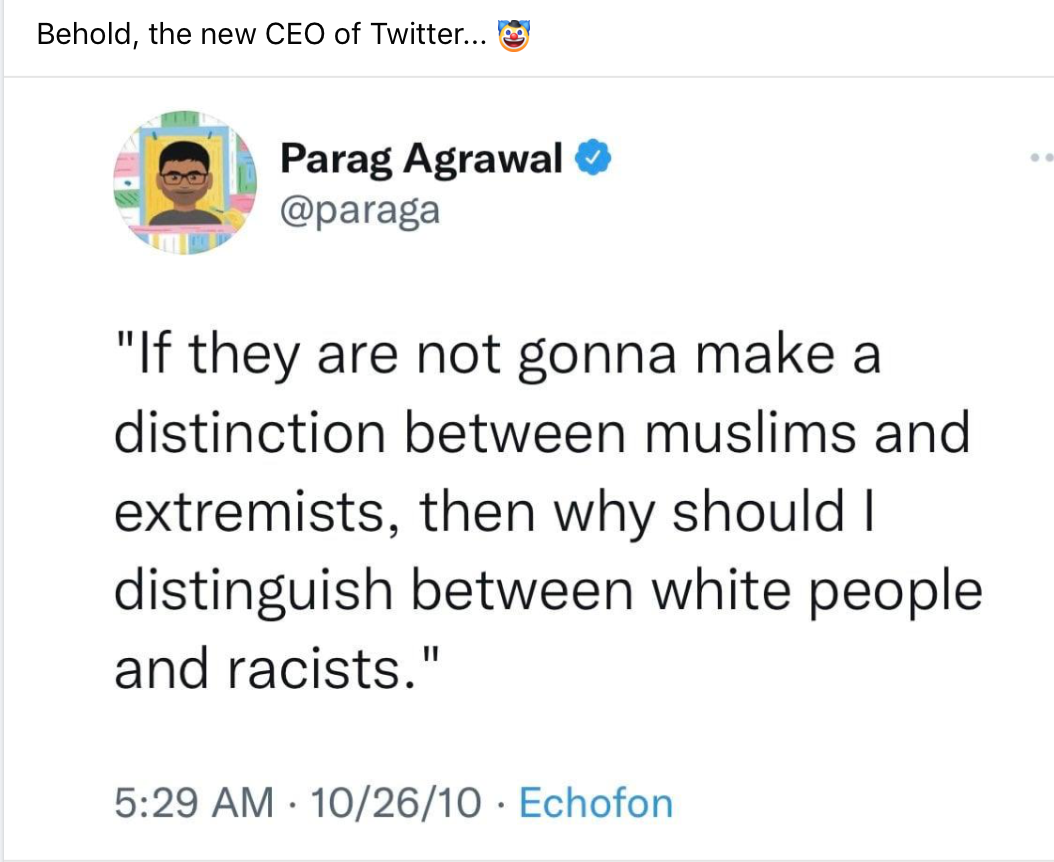 3 thoughts on “Twitter now run by a woke Muselmaniac”