But governments around the world are determined to double down and enforce mandates, travel restriction & exclusions to make life hell for everyone.

Italy curbs the social life of the unvaccinated as Covid cases rise. 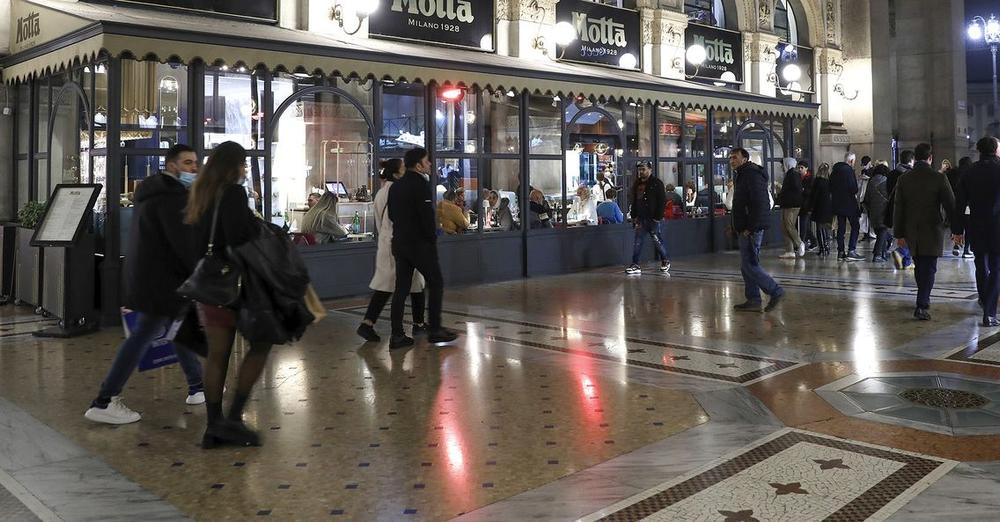 The vaccinated will be considered unvaccinated and the Vaccine Passport will no longer be active without a booster from the 15th Dec for 65s and 15th Jan for under 65.

The vax didn’t set you free. I did tell you so.

This is so perverse it makes my skin crawl.

All passengers using German public transport may be subject to random screening by security and safety personnel following the continuing increase in COVID cases as the fourth wave of the pandemic hits.

Unvaccinated Brits to be banned from travelling to the EU under new rules. Negative test option likely to be removed, despite fact that vaccinated can still spread the virus. People who can prove they definitely don’t have the virus will still be banned. Makes perfect sense.

Demolishes case for vaccine passports.It points out that according to official data, vaccines only offer about 17 per cent protection for the over-fifties.

Heart attacks in 5 to 11 year olds, the new normal?

'They aren't going to publish their findings, they are concerned about losing research money'

The one line I don’t like in his speech is where he says…”Valid reasons for not being able to get the shot”. There is only ONE valid reason for not getting the shot. And that is you don’t want it. Any other reason is submission to a narrative that is not your own, and they will, are and have found a work-around for it.

Otherwise, this speech is a step or two in the right direction.

There Are Now 365 Studies that Prove the Efficacy of Ivermectin and HCQ in Treating COVID-19 — Will Anyone Confront Fauci and The Medical Elites on Their Deception? Have you heard “without standing” before? That’s right, it’s The Socialists way of NOT upholding your Constitutional rights. A Norfolk doctor filed a lawsuit against Sentara Norfolk General Hospital on November 9  after they banned the use of Ivermectin and several other drugs as a treatment to COVID-19 patients.

The judge says in his opinion letter