So… the vaccinated aren’t safe?

🇳🇿 Jacinda Ardern – ‘if you’re not jabbed, there are many things you will be excluded from, for the safety of the jabbed’ pic.twitter.com/sFBr8cO3pf

VIENNA (AP) — Unvaccinated people in Austria who also haven’t had COVID-19 will no longer be allowed to enter restaurants, hotels and hair salons or attend public events larger than 25 people under new rules that take effect Monday, the government said.

New study from Stockholm Sweden that shows the spike proteins in the vax cause DNA damage and prevent at least two of the mechanisms in the body that normally repairs DNA, to be broken and malfunction. This is one of the ways cancer is caused, not to mention a whole host of other significant health problems. This occurs whether or not someone has an adverse reaction or appears fine…for the moment. 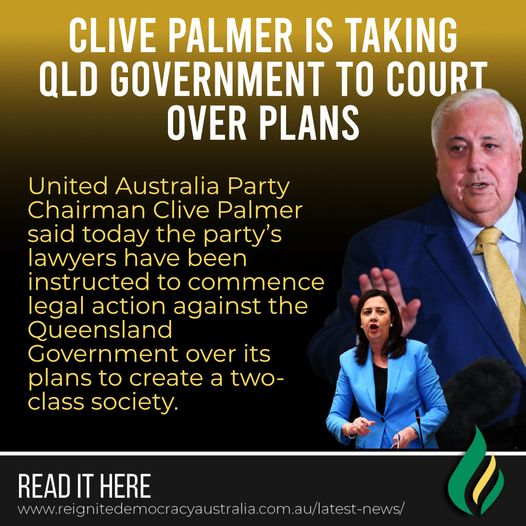 German Federal Police confirmed that several people have been injured during a knife attack on a train on Saturday morning. A number of local media outlets are reporting the arrested suspect is a 27-year-old Syrian man.

Or just type the phrase below into a search, there’s plenty of sources.

Bill Gates praises the governments of Australia and New Zealand for their management of the plandemic. They’ll be good for a smallpox attack at airports if it ever happens. Oh and soon we’ll have vaxxes in patches for ‘off-plandemic years’. 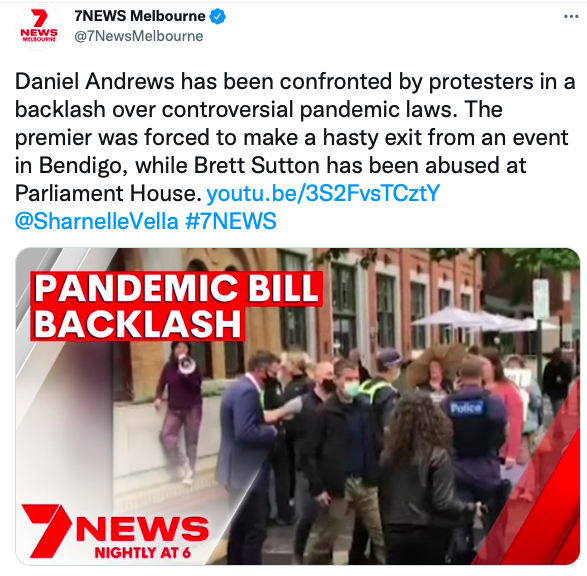 This will not stand. This dictatorship must fall! 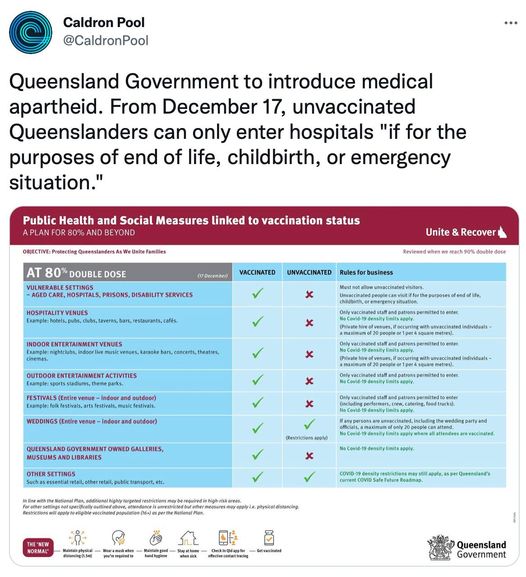 Protest against the permanent pandemic legislation: 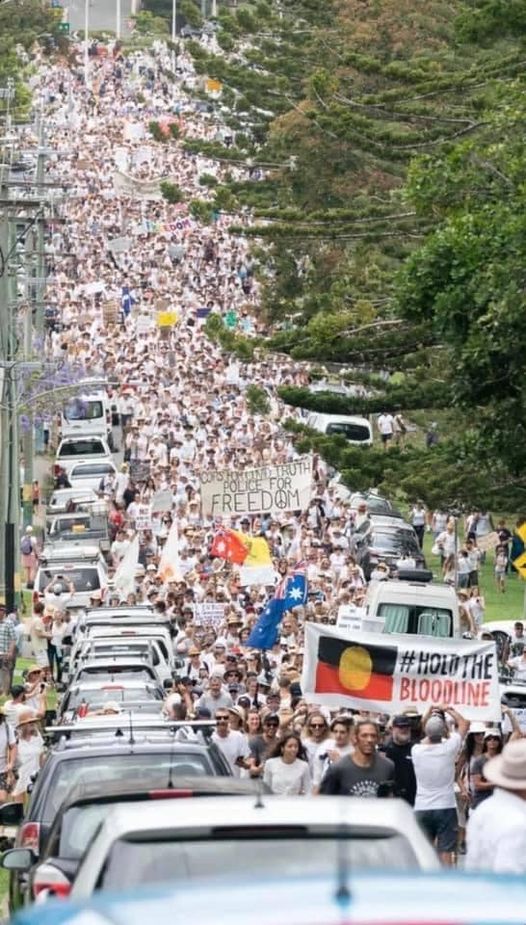 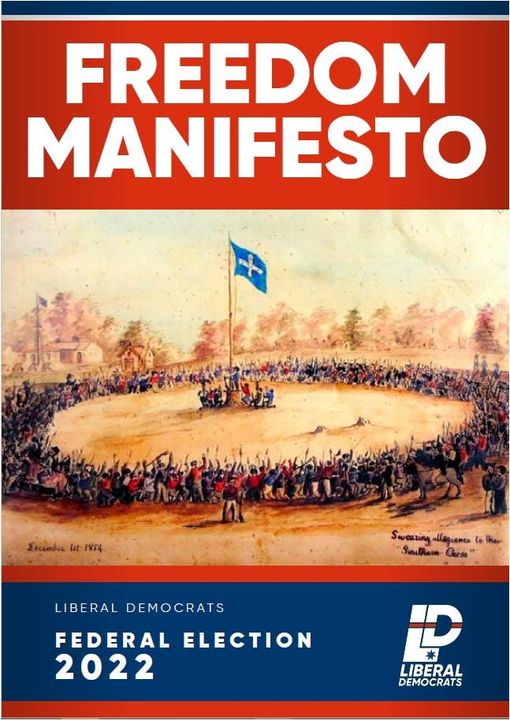 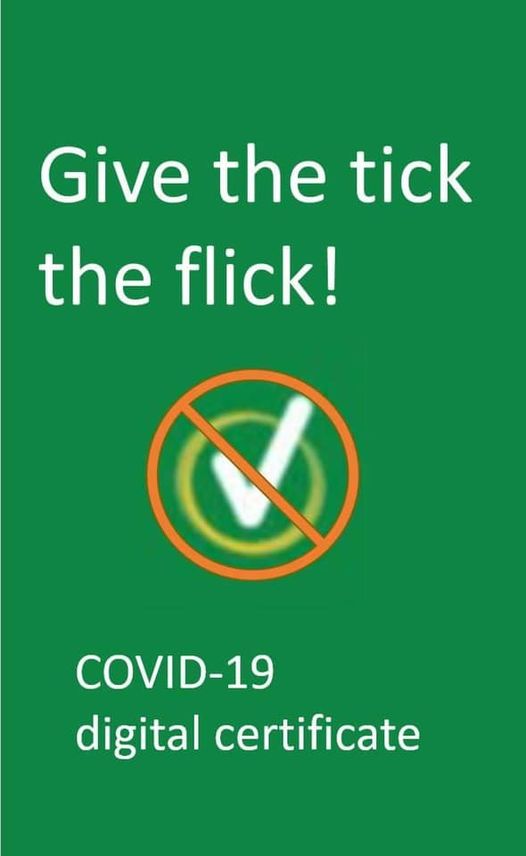