Pause and think about that for a moment.  Man made climate change as an issue is only solvable, in its most dire of circumstances, by eliminating the root cause of the problem, people.

If people died more frequently, and/or people did not live as long, the objective of saving the planet from the existential threat -by reducing the population- could be achieved.

How do you get the human immune system compromised on a mass scale, in a global population consisting of billions of people?  WATCH:

The process to reduce life-expectancy, and save the planet, would explain why there is such a disproportionate push to get people vaccinated.

The virus was the premise.

The vaccine becomes the method.

That would explain why they have been pushing the vaccine so hard.

That would explain why they want to vaccinate kids who are not at risk from the virus. 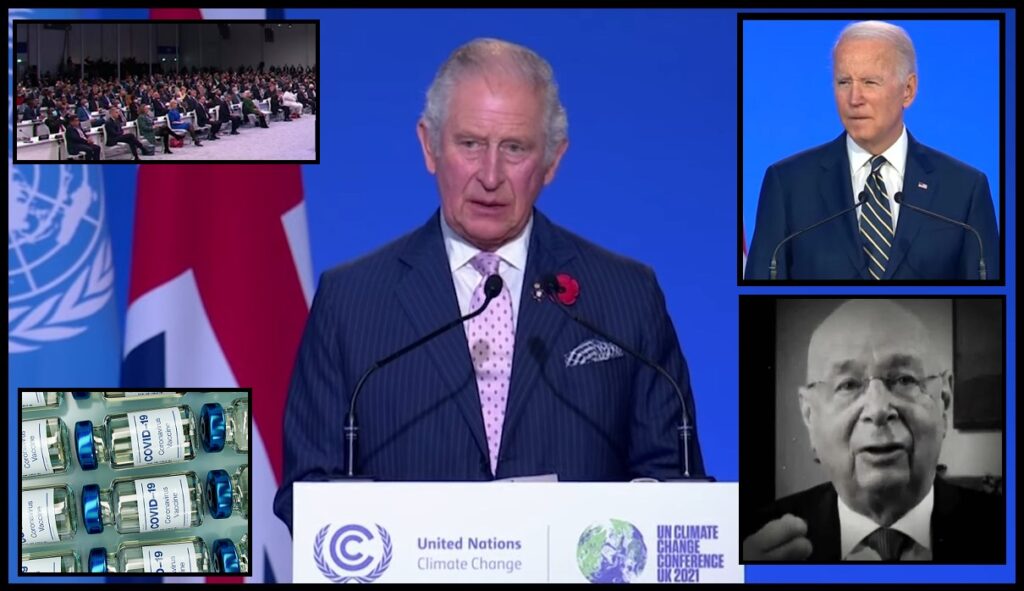 The scale of their anxiety underpins it.

Net zero, a monument to delusion

The world has been misled by false gospels; the shamans are charlatans. 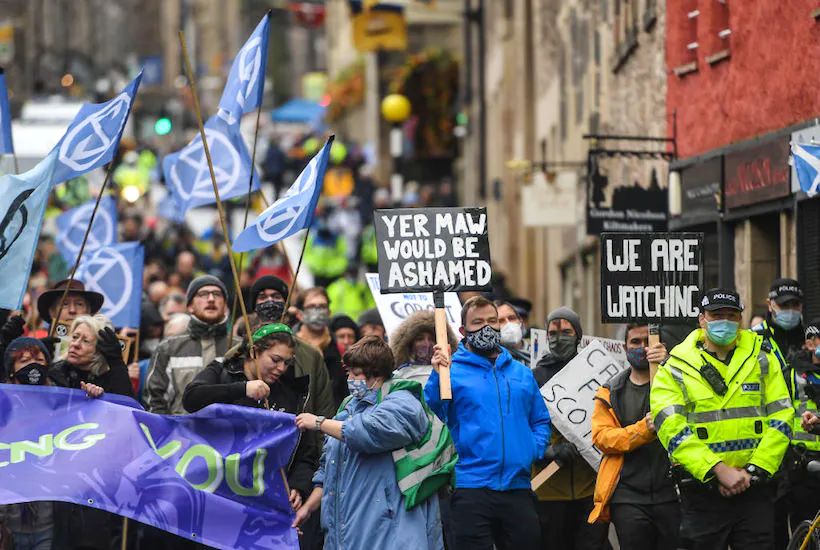 William Kininmonth The Spectator Australia 1 November 2021
.
World politicians are assembling at Glasgow to worship, with varying degrees of faith, the new religion symbolised by net zero. The religious shaman are the climate scientists, few of whom understand the science whose gospels they are preaching. 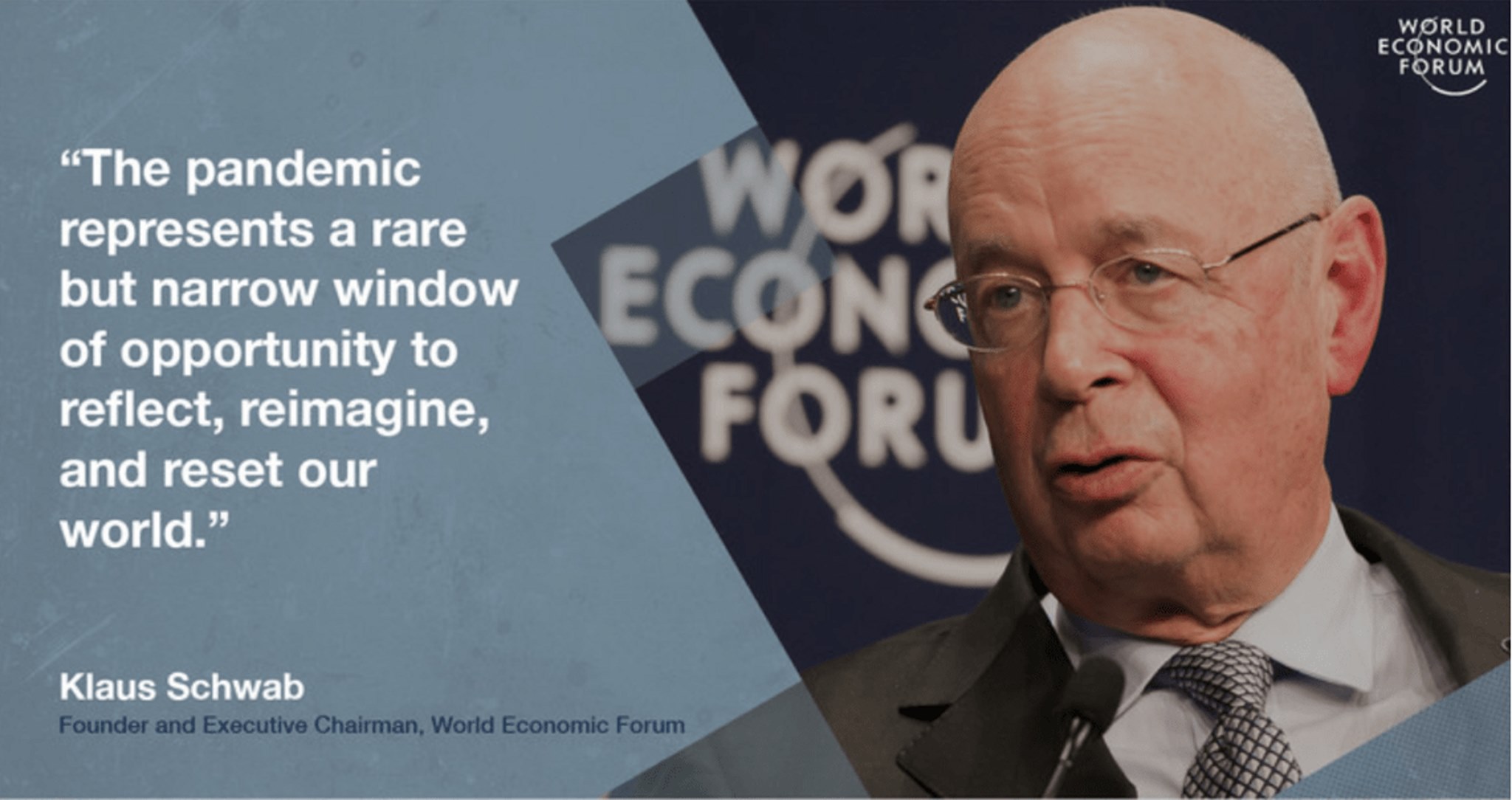 Why were 400 private jets used to fly to the Glasgow climate change conference? 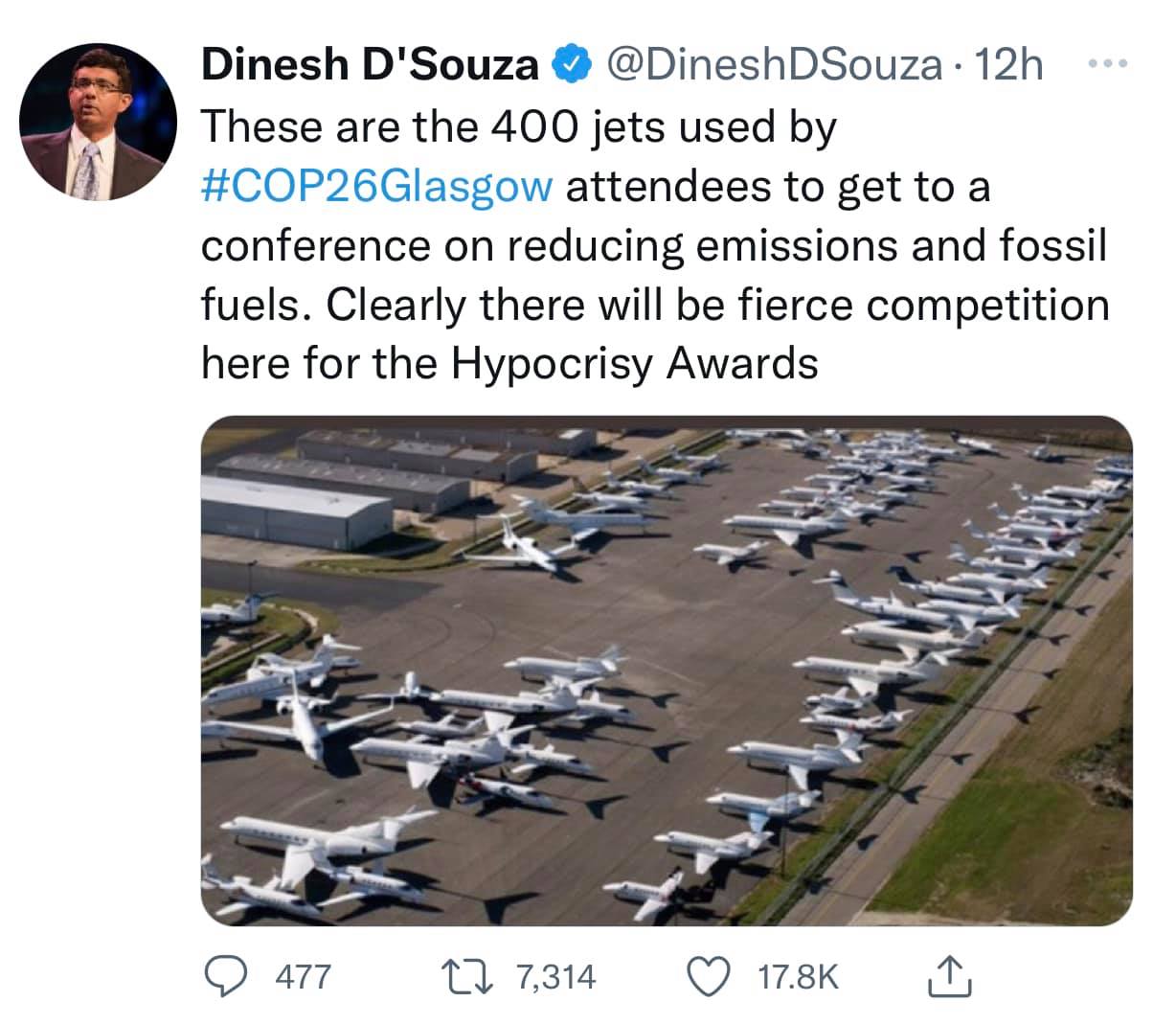 I don’t understand, and I am not alone, how blind some can be to the real political agenda here.
.
We need to remember that we have, apart from these climate change talkfests like Glasgow, the World Economic Forum held every year in Davos.
The forum’s founder, Klaus Schwab, a German economist, boasts that he is the founder of the forum.
.
He said last year in 2020, “The pandemic represents a rare but narrow window of opportunity to reflect, reimagine and reset our world… all aspects of our societies and economies must be revamped from education to social contracts and working conditions.”
.
Note the words, “all aspects of our societies and our economies must be revamped.”
.
Everything.
Education, that’s already happening.
The denial of freedoms.
Witness the Daniel Andrews Bill in Victoria.
Canberra’s Identity Bill.
This is not a conspiracy, this is reality.
.
Klaus Schwab, the founder of that World Economic Forum says explicitly, “We need a great reset of capitalism.”
.
I just shake my head in disbelief.
Maurice Newman is one who has written brilliantly about this in the ‘Australia Tomorrow’ book (https://www.austomorrow.com/).
He calls it, “Another fascist experiment being pushed by controlling elites.”
There are only a handful of us prepared to issue the warning. 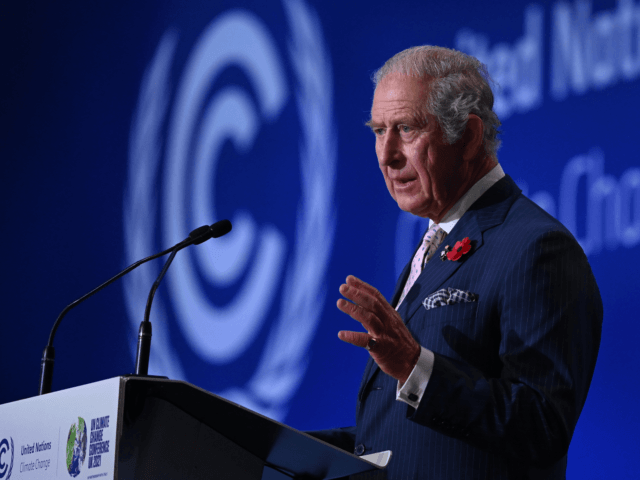