McDonald’s has been forced to downsize its fries in Japan due to flooding in Canada brought on by climate change: 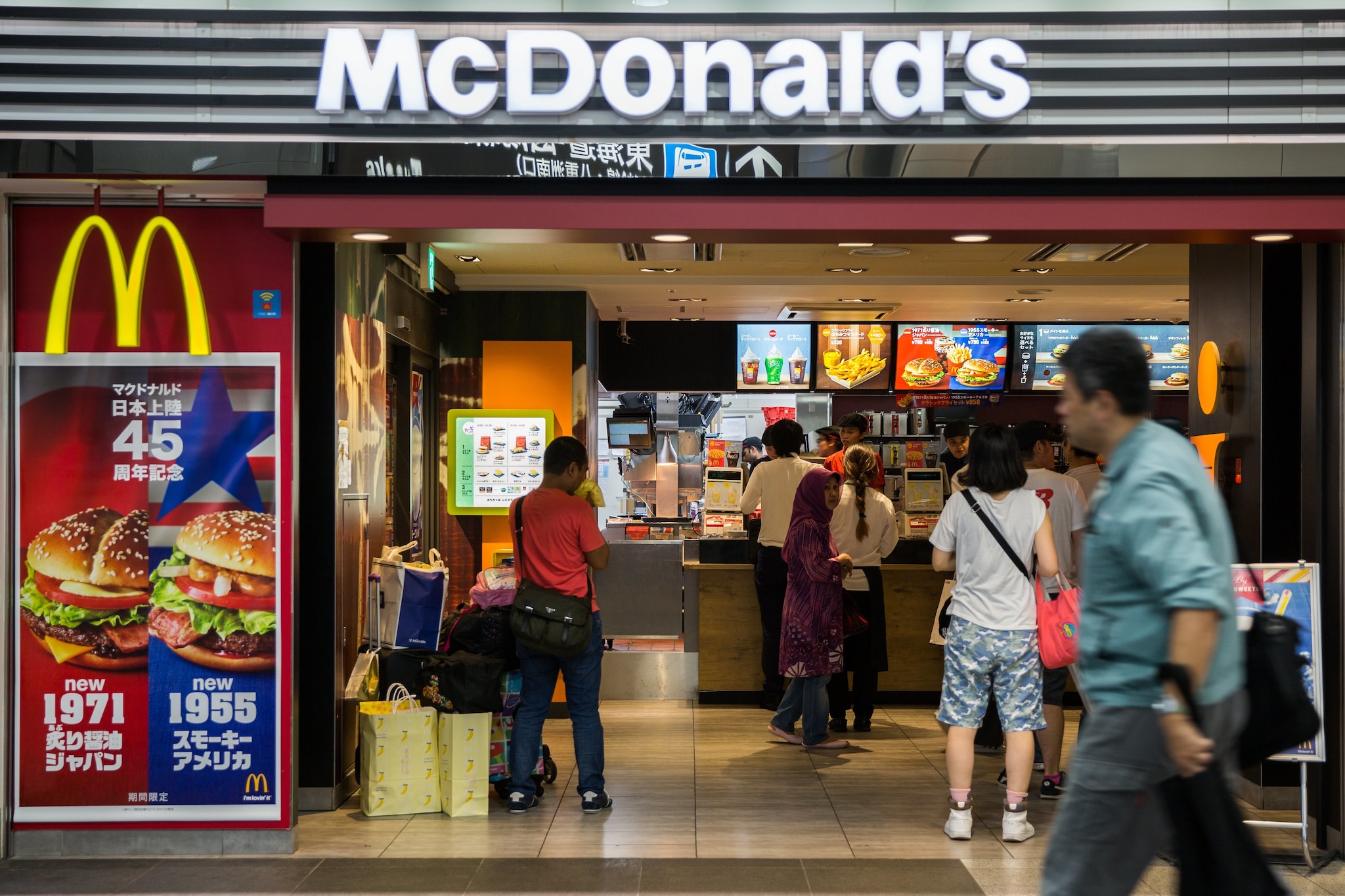 Nothing to it. There is no shortage of potatoes or mustard. When the Japanese gov’t asks junk food providers to give their customers smaller serves of fries it is not because of warming. It is because they care about their people.

According to the dogma of the globalist ruling class, we must centralize authority over the economy and drastically reduce our standard of living because if we do not, carbon dioxide emissions from the burning of fossil fuels will exacerbate the constant fluctuation of the climate, threatening the existence of the human race and even all life on earth.

Not even the conspicuously slow Joe Biden actually believes this hysterical nonsense. We know our rulers are lying not only by the arrogant hypocrisy they display by flying private jets to climate summits, but by their attitude toward nuclear power.

The electric vehicles they spend so much of our money to impose do not run on woke thoughts. No informed person thinks we can create enough power with unreliable and inefficient wind turbines and solar panels to keep transportation moving, much less the rest of the economy. If fossil fuels really are as harmful as we are asked to believe, that leaves zero-emission nuclear power — which leftists are in the process of abolishing.

Belgium officials reached an agreement Thursday to close all seven of the country’s nuclear reactors by 2025, but they will be open to new, smaller nuclear plants under the compromise.

Considering how progressive politics works, the smaller plants will keep getting smaller until they shrink away to nothing. Possibly, they will be stalled and never get built at all.

As part of the agreement, Belgium will invest 100 million euros in research into new, smaller modular nuclear power plants. France and the Netherlands have invested in similar research.

France gets half its electricity from nuclear energy. Symbolic windmills will not make up the shortfall. More fossil fuels will be required from Russia, Europe’s main supplier. Russia has been exploiting its leverage to jack up gas prices. Putin continues to grin like the cat who ate the canary.

The nuclear power phaseout has been codified in Belgian law since 2003.

Similarly, the leftists running New York shut down Indian Point this year. It produced over 565 terawatt-hours of electricity (1 terawatt-hour = 1 trillion watts for 1 hour), and was supplying 25% of NYC’s power. Andrew Cuomo also put a stranglehold on pipelines, before being replaced by a maniac from even further to the left.

Unless progressives are motivated by sheer malice (which is a supportable hypothesis), they must figure we will be easier to rule over when we are shivering in the dark and cold, unemployed and unable to travel after the supply of energy has been deliberately reduced below the level required to sustain a modern economy. 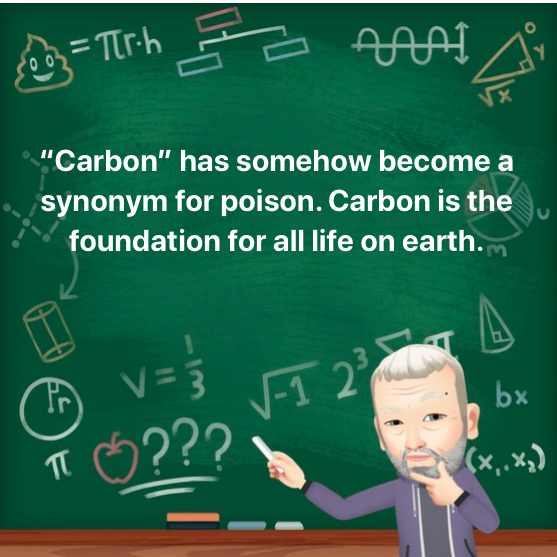