A Day of Infamy in Victoria

The Victoria parliament is rotten. 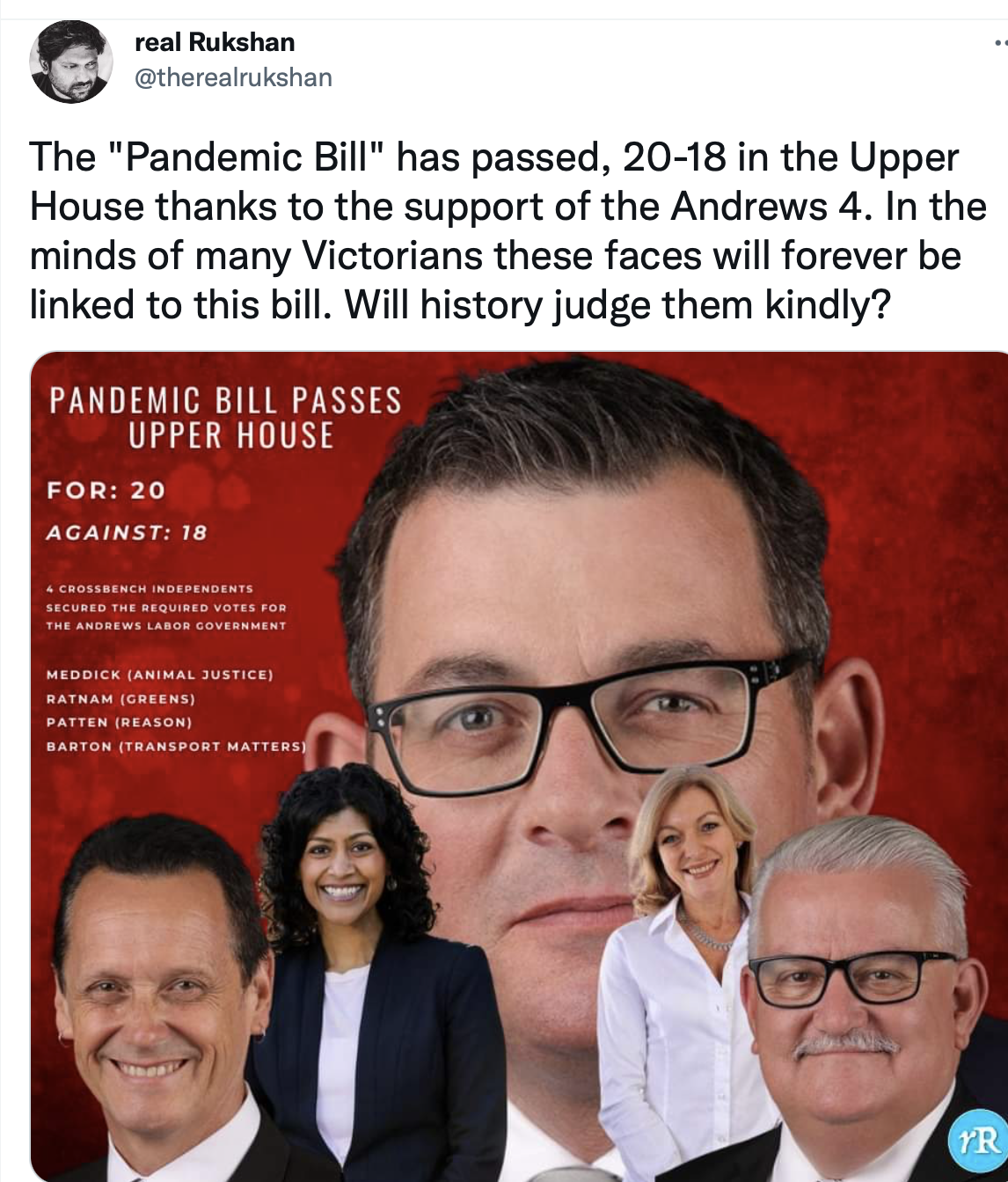 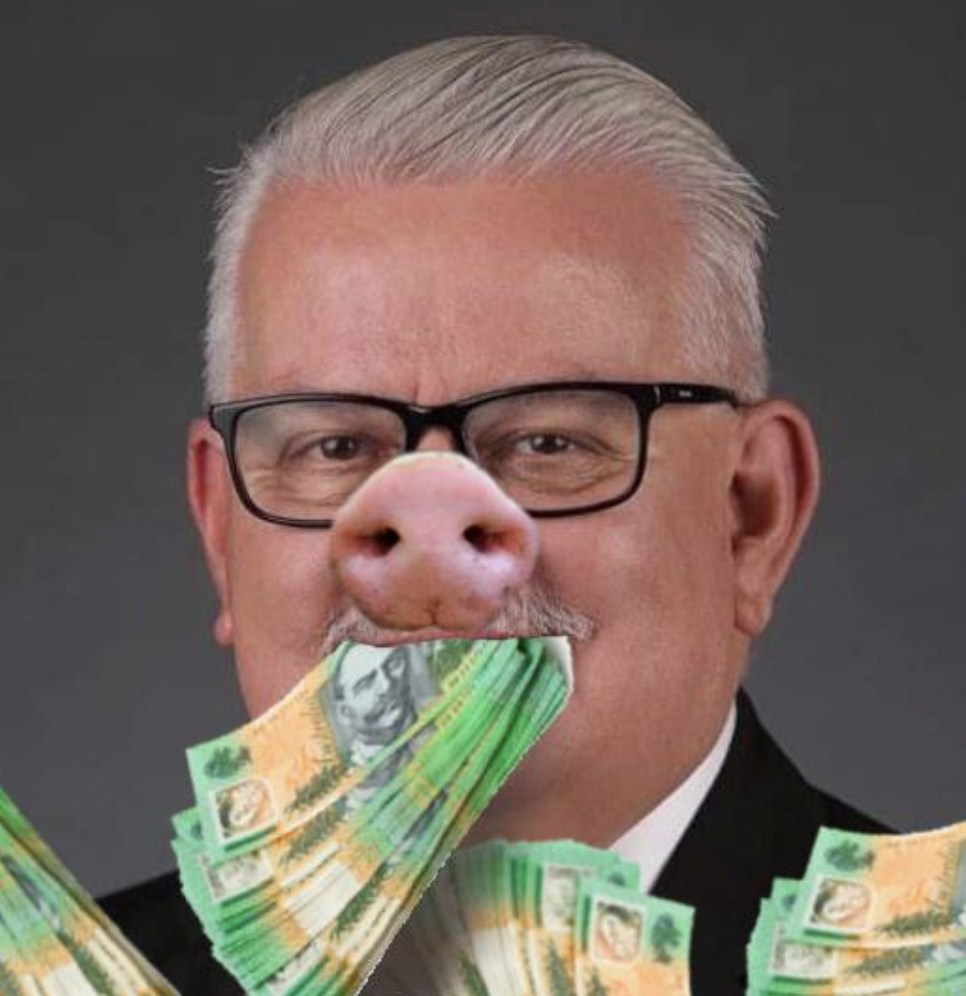 Things are getting ugly in Melbournistan

🚨Brutal police ATTACK on a minor caught on camera

Expect more of this now that the Pandemic Bill has passed.

RT for the world to see what's happening in Melbourne in the name of health. pic.twitter.com/ioJd4yZlUQ

ScoMo will not make the jab mandatory. If he were to mandate it, from that moment on the gov’t is ultimately responsible for all those who are injured or die from the vax. So the dirty game of the gov’t is to dangle the carrot, to keep up the terror and  coerce people to get their shot “voluntarily” before the shiite hits the fan. No gov’t that plays this dirty game should be forgiven by the voters.

How much longer can the world just sit back and let this happen? pic.twitter.com/Arnd2teCLJ