A few pic’s & vid’s from the Cairns demo today.

Again, so many people from all walks of life came out in the blistering heat to stand up for their rights and to defy a tyrannical government. 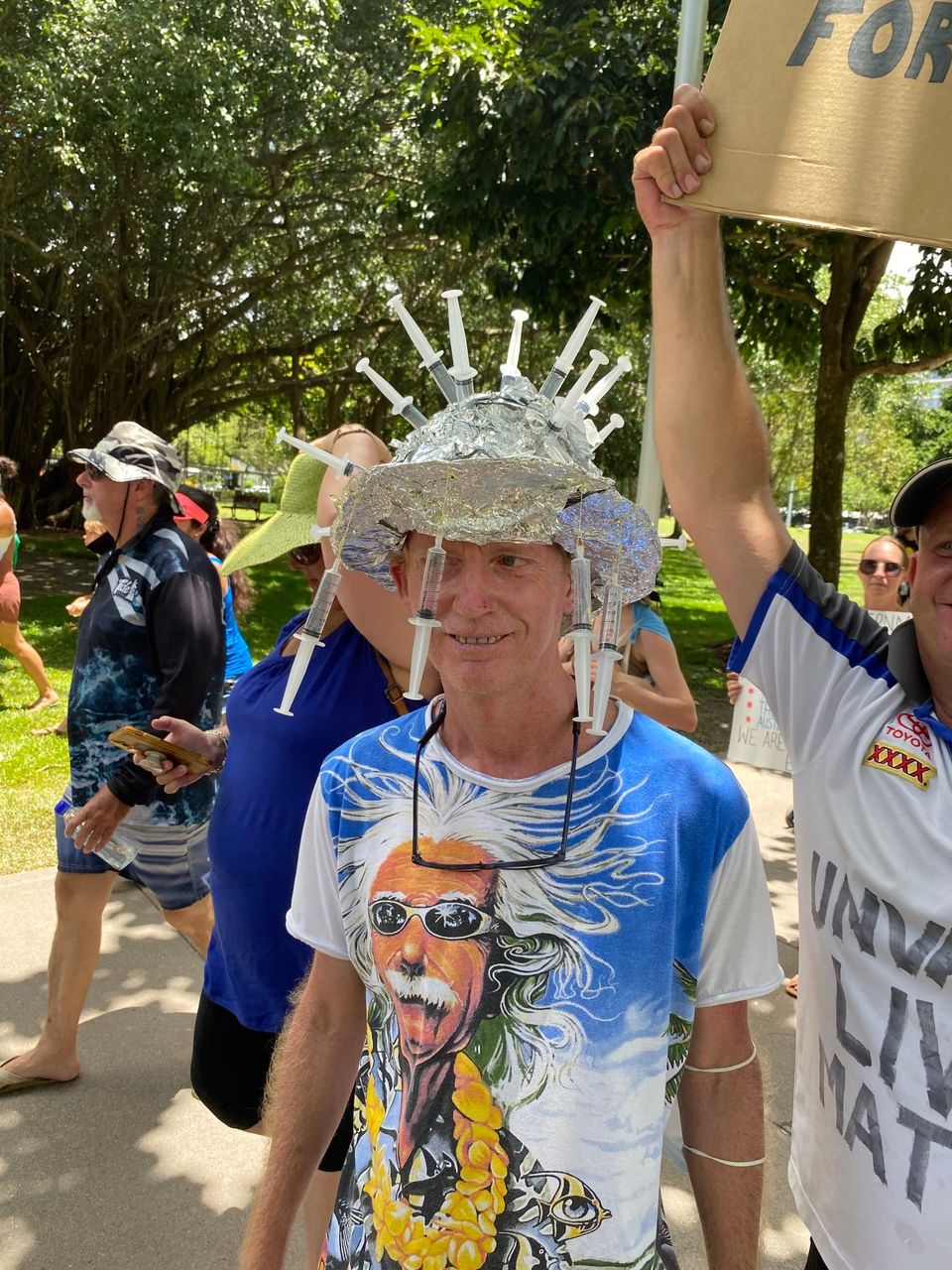 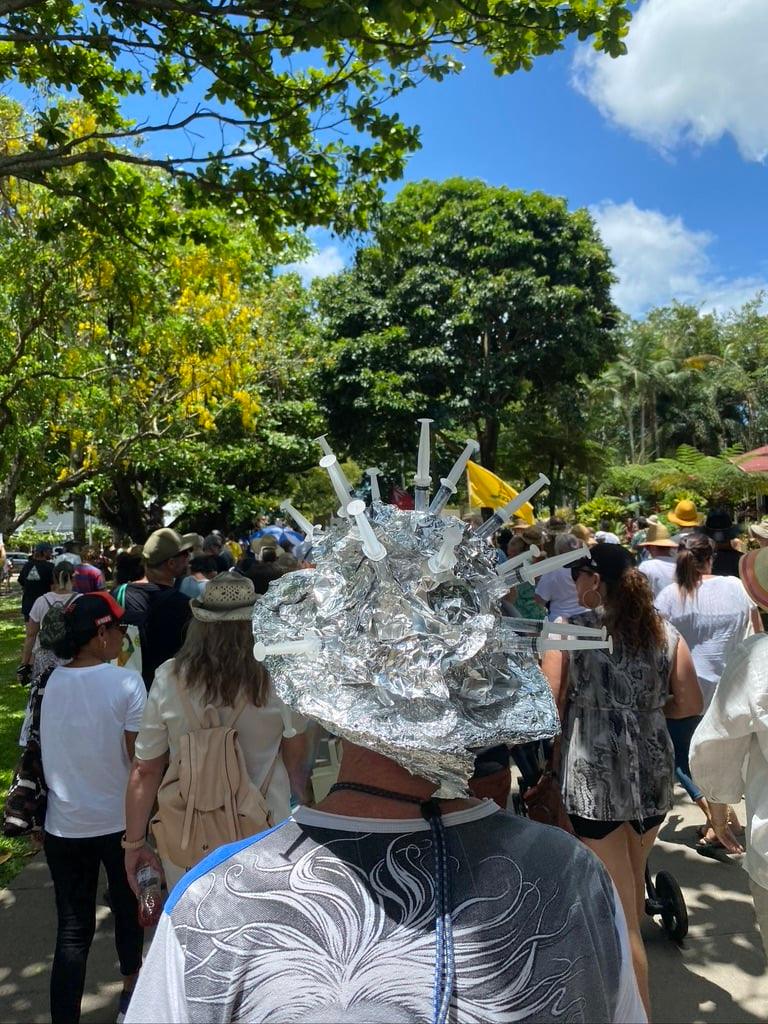 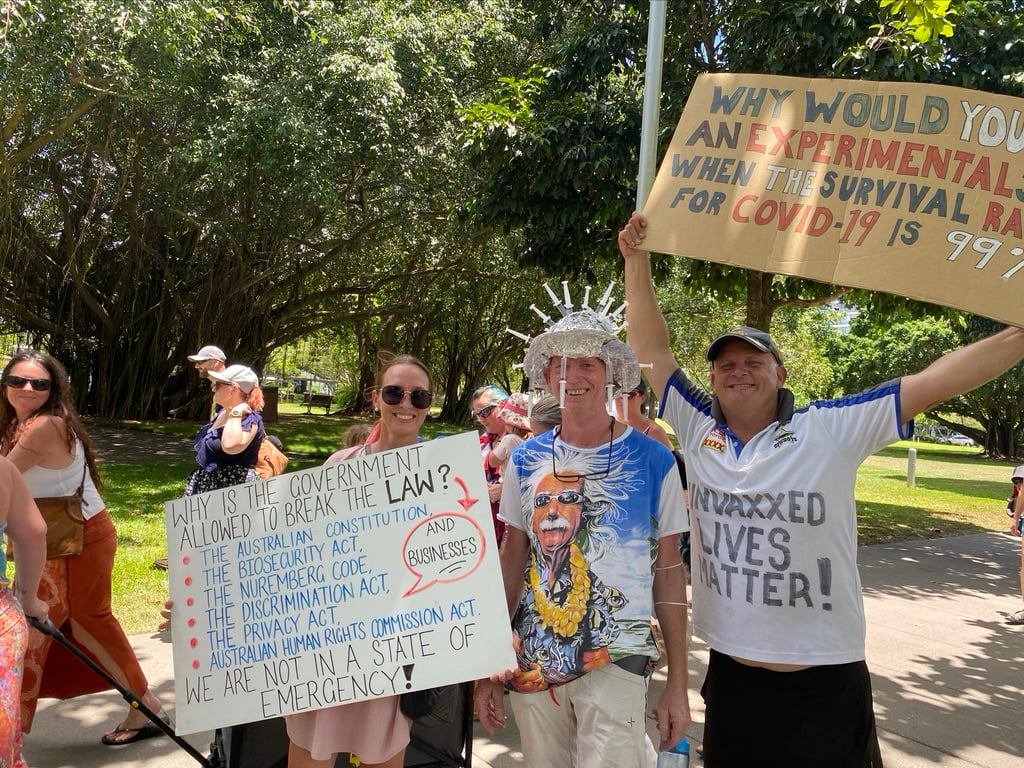 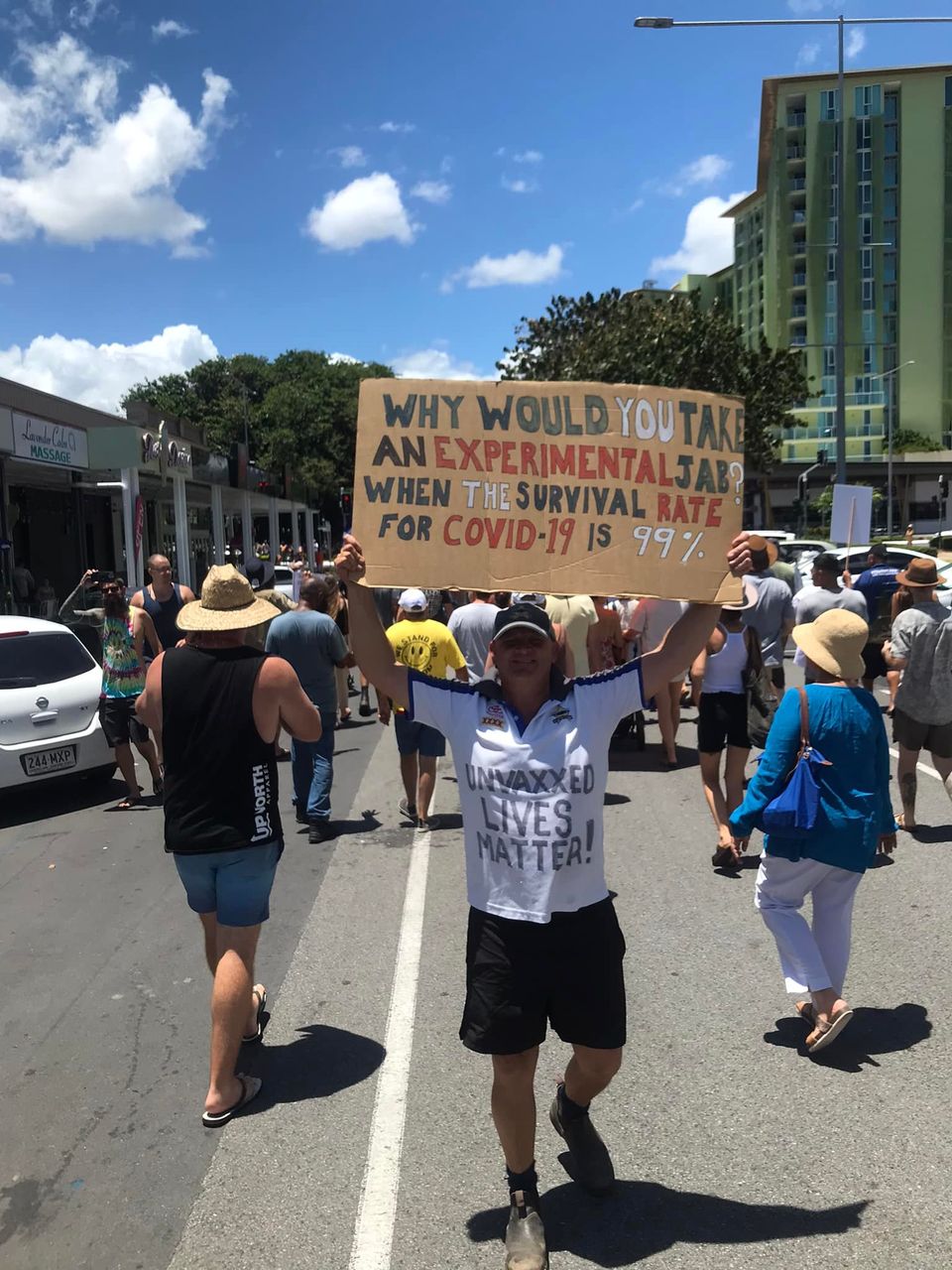 The pro-vaccine counterprotest was dwarfed by the larger anti-vax gathering, with police keeping the two groups apart. 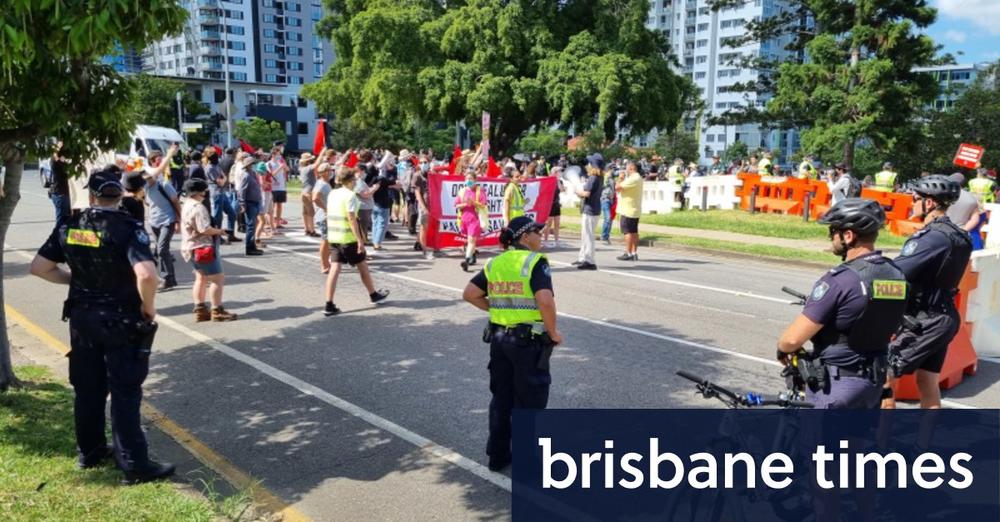 A small pro-vaccination rally marched in the face of a large anti-vax gathering in Brisbane’s Musgrave Park on Saturday.

Several thousand people, estimated at up to 10,000, attended the gathering, which was billed by organising group The People’s Revolution as a community festival. 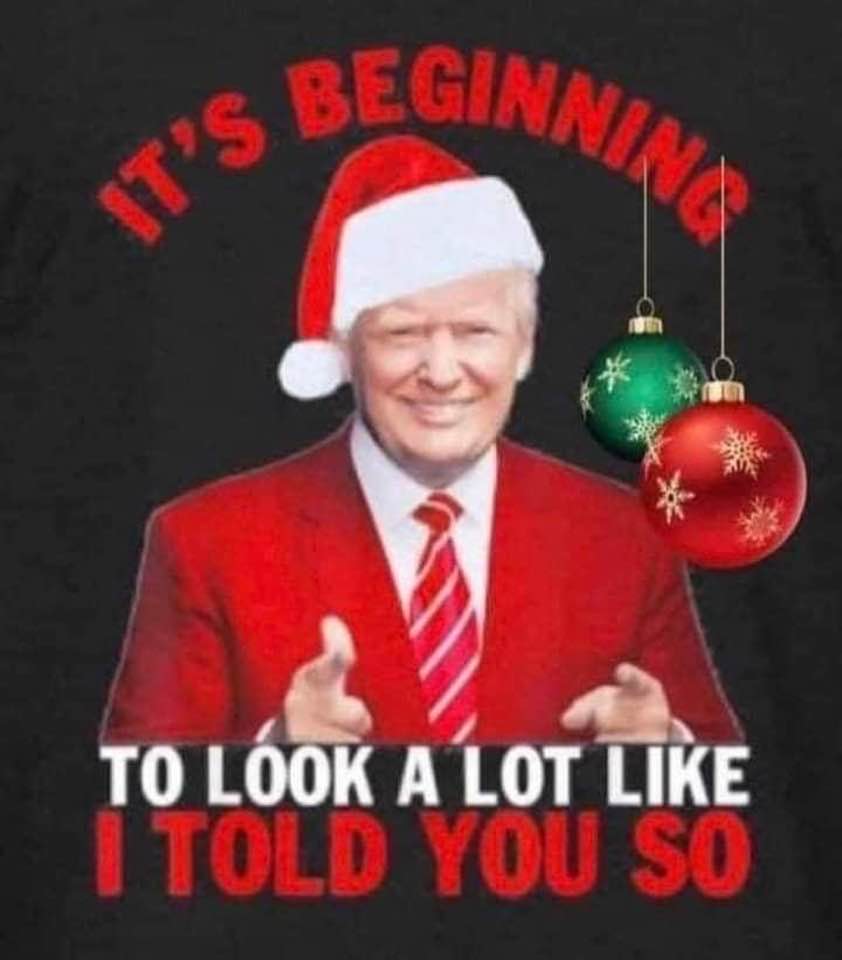