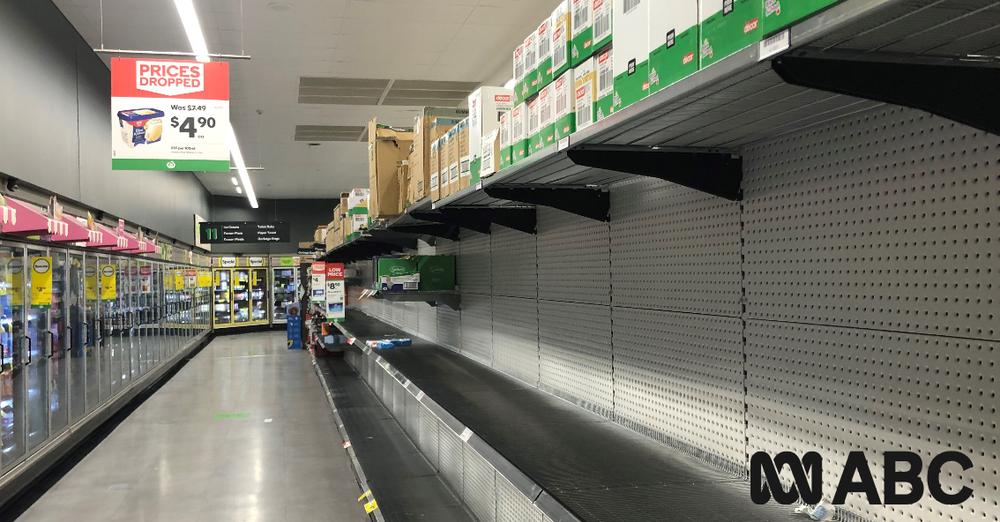 Unjabbed nurses lost their jobs. They never got Covid and didn’t spread it to colleagues and patients. Jabbed nurses keep their jobs; many of whom have got Covid and spread it. Because science, and we’re all in this together. Jingoism hasn’t been this strong since WWI.

When DemRats say “voting rights” they mean allowing non-citizens, criminals, the dead, and multiple votes per person in all elections.

The Supreme Court is deciding on a mandate for a vaccine the Pfizer CEO now says with two shots “offer very limited protection, if any.” (VIDEO) New Yorkers Raise Hell Over COVID Segregation In Nike Store, Whole Foods: “This Is The Same Thing They Did In Nazi Germany, Everybody Was ‘Just Doing Their Job’ Until The Holocaust Happened”

Anyone else would go to jail for this. Pfizer CEO will probably get a raise. pic.twitter.com/DJgYf6Xh30 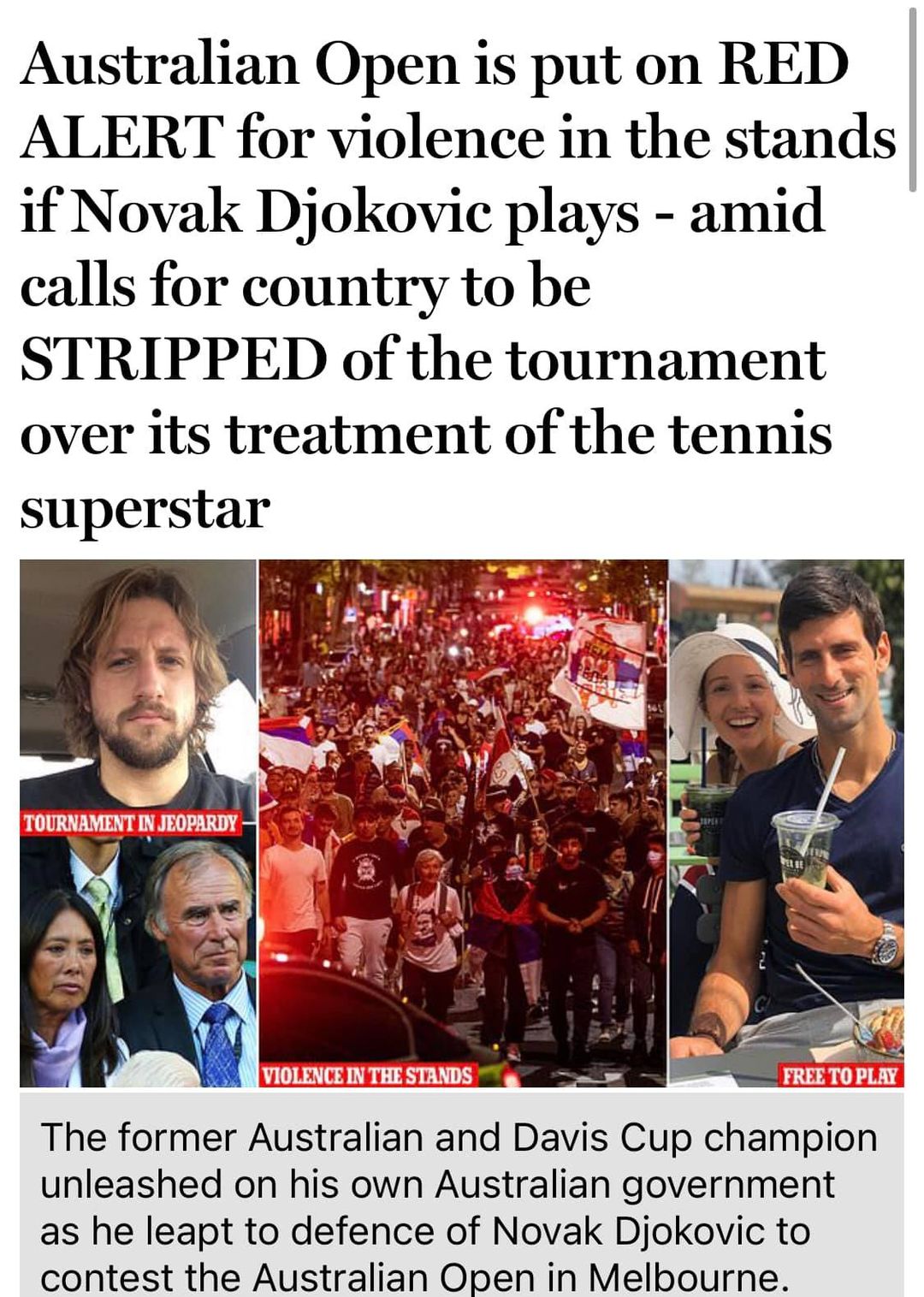 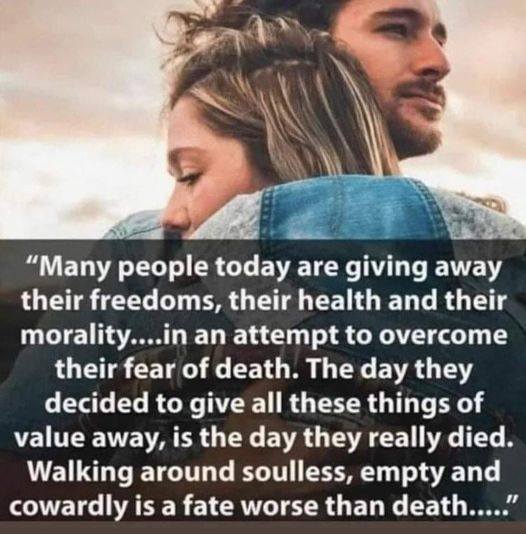