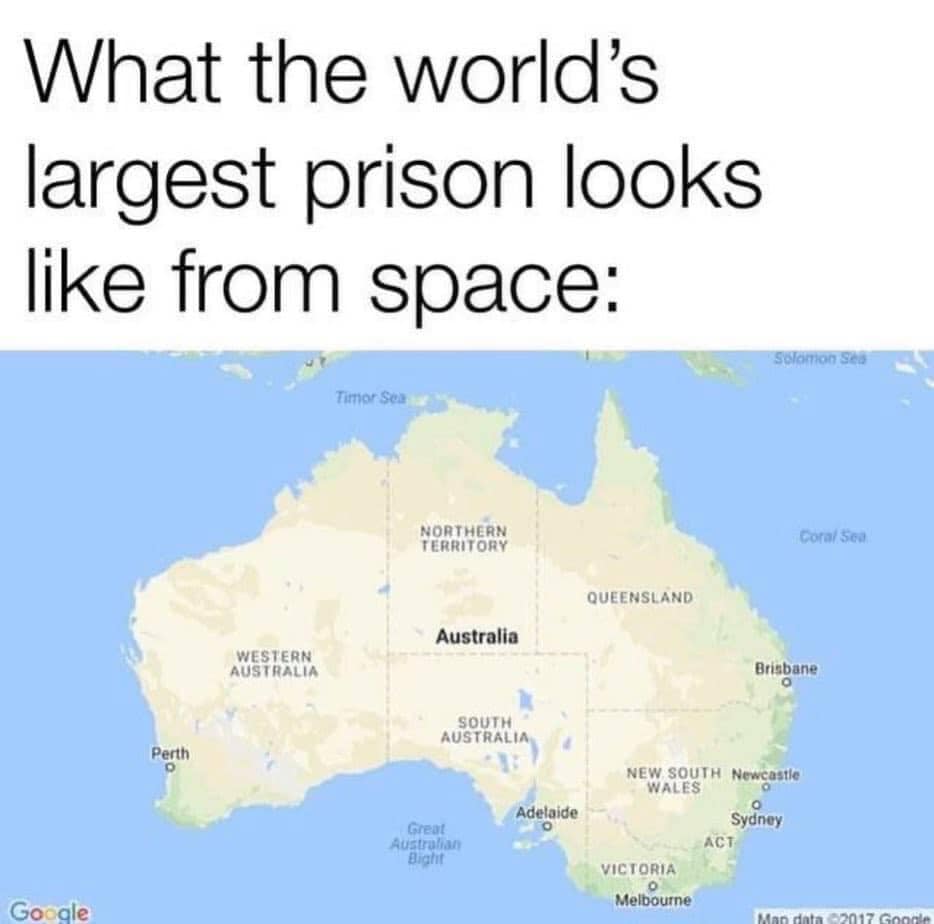 Did they say that ?

🤡🤡 still want to control us

Morrison govt is not “slack”

Morrison govt is a FAILURE

What do your expect from nasty🤡#ScottytheFailurehttps://t.co/6wktwSeW5R 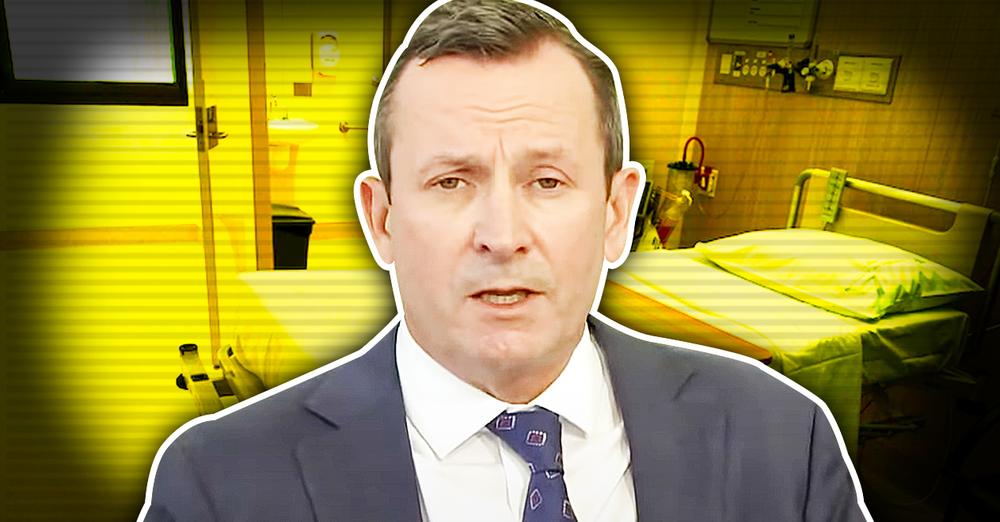 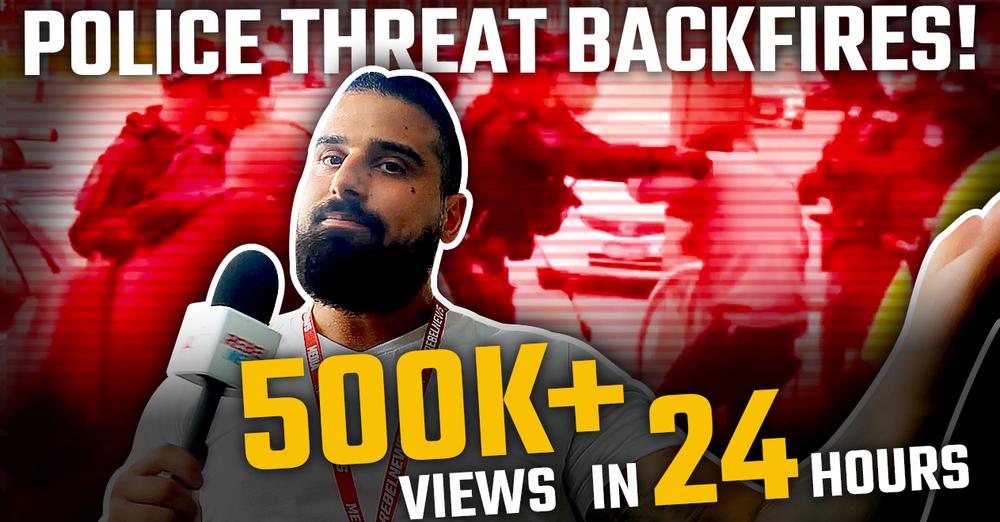 Shocking bodycam footage that Victoria police tried to bury by threatening Avi Yemini with jail time has now been seen by ANOTHER 500k+ people in less than 24 hours. 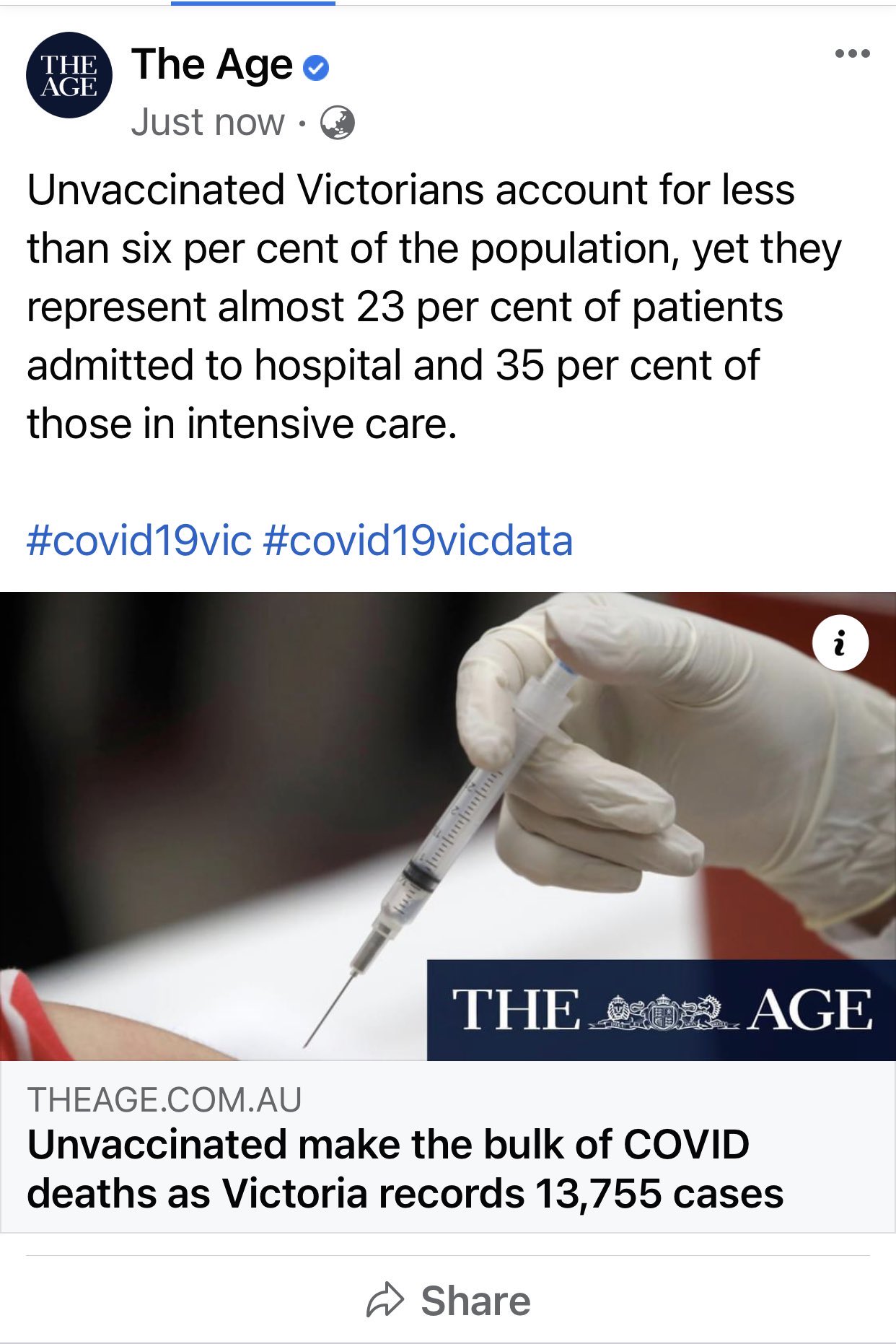 That is fake news.

A vigorous and investigative media is critical to the wellbeing of any free, liberal democracy like Australia.
Unfortunately, the legacy media seems intent upon fear-mongering and the stifling of dissenting opinions.
Take my advice, switch them off.
Read my article in this month’s The Spectator Australia 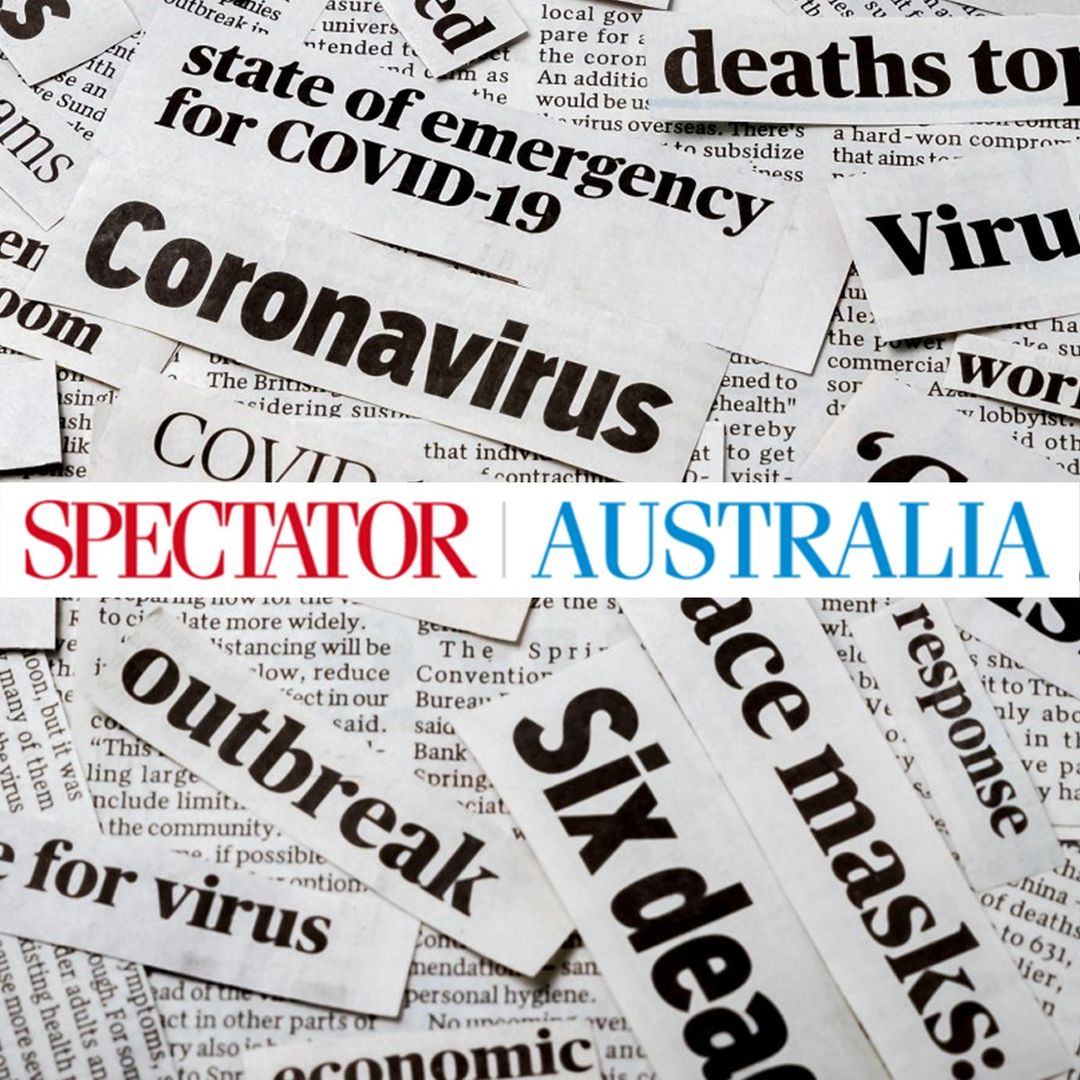 Always was, always will be a smokescreen 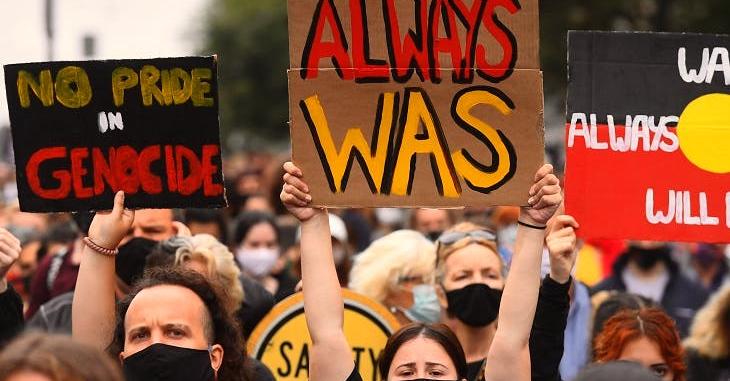