Canadian politicians are trying to extinguish them

This clip is an eye-opener. It’s the essence of what’s at stake. It reveals that Trudeau is a sinister creep. And being the coward he is, he now went into hiding.

Thousands of truckers in Canada have formed a convoy to protest the country's vaccine mandates. pic.twitter.com/vFmr9GrDyC 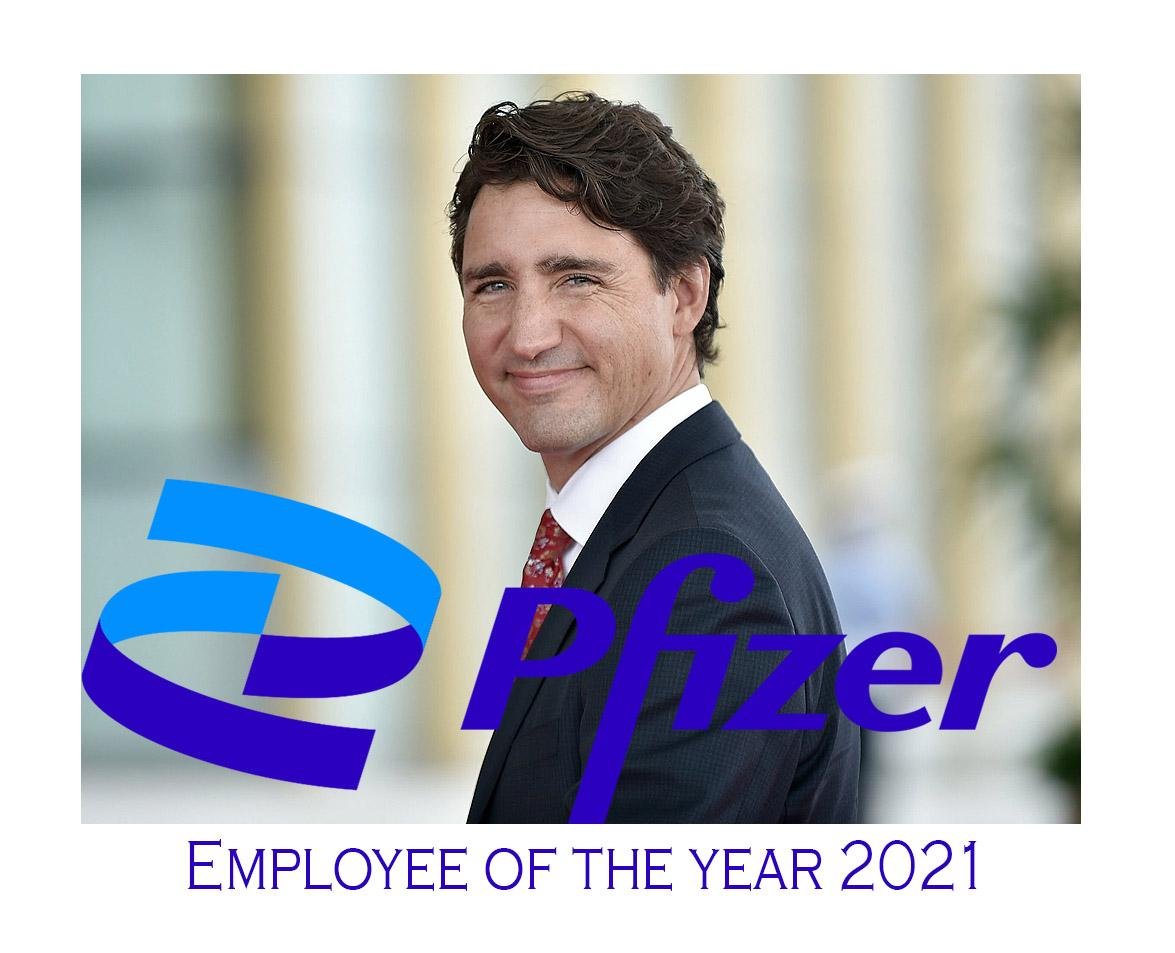 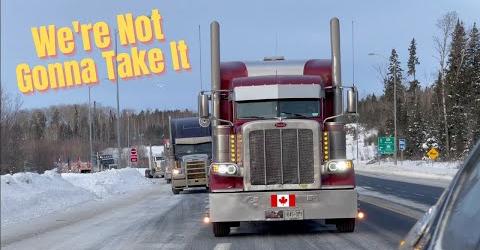 The governments of Canada and the USA have made it a requirement that truck drivers must be vaccinated to cross the border. The Canadian ruling started on Jan 15th. The US will follow.

Crowds are waiting for the Convoy on overpasses and beside the roads.

11 convoys are converging across Canada. One convoy was claimed to be over 70 kilometers long* last night and growing.  US truckers are joining in, and they can’t come over the border they are going to block it.

This is not a union organized thing. It’s grassroots and it’s come out of nowhere. People are coming out and standing in minus 20 degree weather just to cheer the trucks on. The fundraising started last Friday and has reached $5m. It has grown so fast that GoFundMe is holding funds til the organisers present a clear plan. Truckdrivers are even coming from Alaska. There’s an ocean of cars in support in Acheson Alberta.

UPDATE#2: The Empire fights back.  Snezhana reports: Facebook shut down the #FreedomConvoy2022 page and Social media is starting to shut down pages supporting #TruckersForFreedom to censor what’s happening in #Canada!

The Facebook Group had grown to 545,000 members before it was shut down.

If news of this convoy spread freely and was supported like the BLM rallies imagine how fast it could grow. Spread the word. We’re in an information war. Share the news any way you can.  Never give in. The Establishment is very afraid of what Truckers and the people who support them can do.

From Comments at Small Dead Animals

Think about this. From a standing start, this ‘army’ was mobilized, organized, financed, and shipped out in 3 days. In another 2 days it’s covered over 1,500 miles heading East, and additional columns have headed West, not sure how far they’ve traveled at this point.
It’d take the Cdn. Forces weeks to accomplish the same thing, with the same size force.
I’m not knocking the Cdn Forces; I’m just pointing out how incredible this enterprise is. The organizers are a folklore in the making.
This is going down in History no matter how it turns out.

Tireroaster below shows lots of small gatherings waiting in the middle of nowhere to see one small part of the convoy. At 7:45 he joins one of the big convoys in Moose Jaw. So many cars lined up beside the roads, Canadian flag waving and finally overpasses loaded with trucks.

Last three minutes here is a compilation that includes a song that must have been made for this event.