And who is the CNN go-to “expert?”

Me and Joe @joerogan "scientists" "absurd and dangerous" And all you viewers and listeners are stupid and fringe. And CNN is reliable and truthful. And on and on it goes. And where it stops nobody knows https://t.co/wP2MgEd3TG

It boils down to this:

“If science were a matter of belief, it would be called religion. Instead, it’s about always questioning, doubting and verifying that there’s not a lot of money behind a hypothetical cause. ”. Karl Raimund Popper 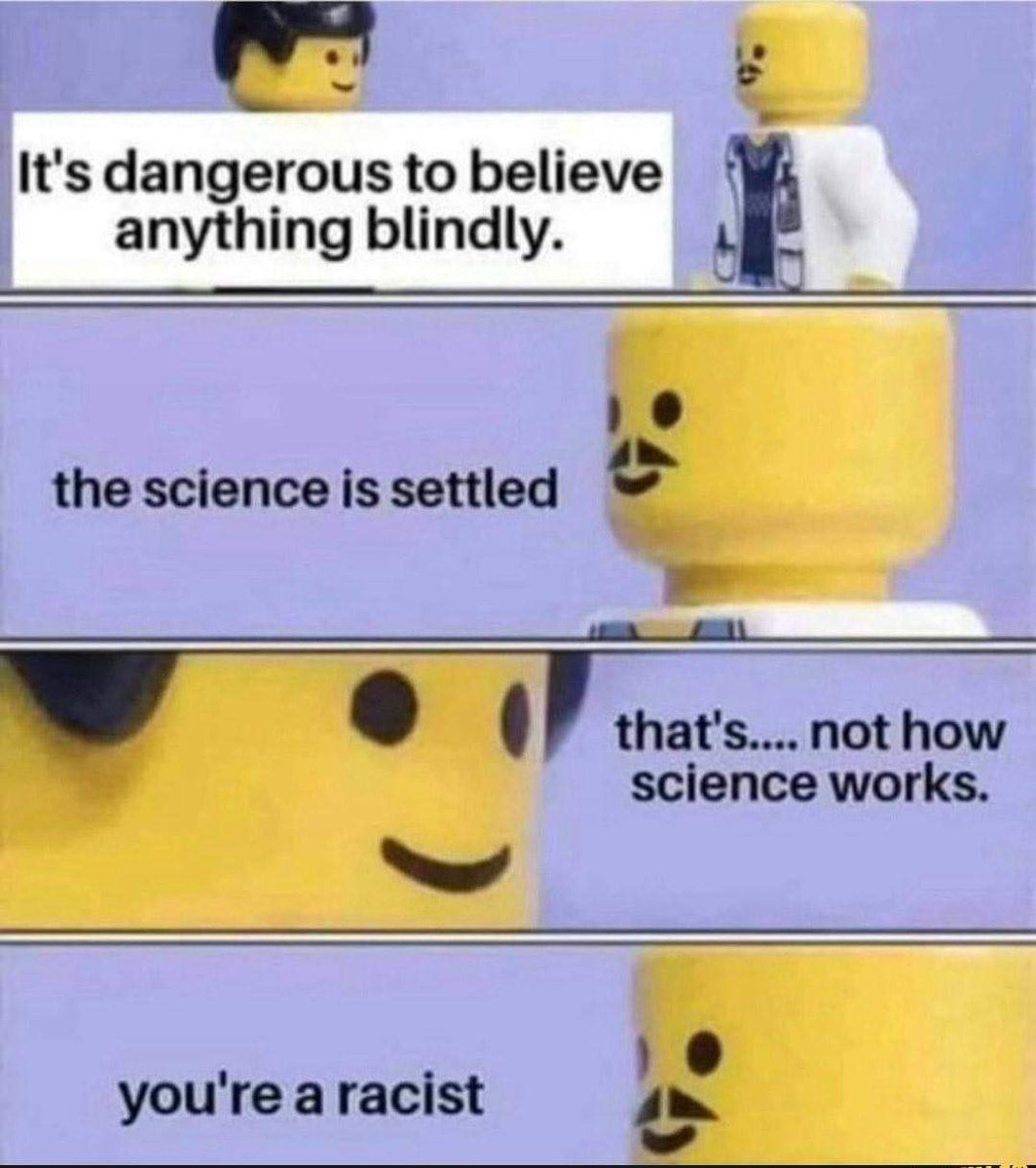 (CNN)As podcaster Joe Rogan faces condemnation from medical scientists for spreading misinformation about vaccines and Covid-19, another interview by the controversial host this week has become the subject of mockery — this time among climate scientists.

Canadian clinical psychologist Jordan Peterson appeared on “The Joe Rogan Experience” on Monday, making false and generalized claims that the modeling scientists use to project climate change and its impacts are flawed. 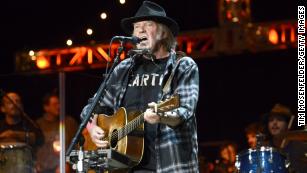 Spotify says it will remove Neil Young’s music, according to reports
In waffling remarks, Peterson said that “there’s no such thing as climate, right?” He then went on to mock “climate types,” who he said typically suggest that “climate is about everything.”
.
“But your models aren’t based on everything. Your models are based on a set number of variables. So that means you’ve reduced the variables — which are everything — to that set. But how did you decide which set of variables to include in the equation if it’s about everything?”
.
Rogan, whose podcast is hosted on Spotify, did little to challenge the unsubstantiated comments.
.
Peterson’s remarks show a general misunderstanding of how scientific modeling works. Scientists use models, or simulations, to project particular aspects of climate change, such as the rise in global temperatures, changes in rainfall patterns and the likelihood of drought.
.
Climate scientists are now ridiculing Peterson’s claims.
“Such seemingly-comic nihilism would be funny if it weren’t so dangerous,” Michael E. Mann, a climate scientist at Pennsylvania State University, told CNN.
.
Michael Mann is a notorious fraud who loses all his court cases and doesn’t pay the litigation costs. 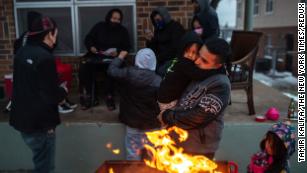 Humans do a poor job of calculating risk. That’s terrible for the climate crisis
“Similar anti-science spread by these two individuals about COVID-19 likely has and will continue to lead to fatalities. Even more will perish from extremely dangerous and deadly weather extremes if we fail to act on the climate crisis. So the promotion of misinformation about climate change is in some ways even more dangerous.”
.
Mann said that Peterson’s claims were “nonsensical and false,” and seems to boil down to the idea that climate science is so complicated that scientists could never model it or understand it.
.
“Such an absurd argument leads to a dismissal of physics, chemistry, biology, and every other field of science where one formulates (and tests—that’s the critical part Peterson seems to fail to understand) conceptual models that attempt to simplify the system and distill the key components and their interactions,” Mann said.
.
“Every great discovery in science has arisen this way. Including the physics of electromagnetism that allowed Peterson and Rogan to record and broadcast this silly and absurd conversation.”
.
Spotify declined to comment on the criticism. CNN has reached out to “The Joe Rogan Experience” for comment.
.
NASA climate scientist Gavin Schmidt shared similar views on Twitter, pointing out that Peterson didn’t appear to understand how climate models work.

Guys, for the love of everything holy, please, please, have somebody on who knows what the heck a climate model is!!! @joerogan https://t.co/VQ8GmH4vvE

Zeke Hausfather, a research scientist at Berkeley Earth, tweeted graph showing how accurate scientists’ projections of global warming have been over several decades.
.
“For what it’s worth, we have been projecting future warming since the first climate models in the late 1960s/early 1970s. We can look back to see how well they have performed. It turns out our models generally did a good job,” he wrote.
The backlash comes as musician Neil Young told audio streaming giant Spotify he no longer wanted his music to be featured on on the service because of Rogan’s frequent false claims around Covid-19 and vaccines.
.
Spotify announced on Wednesday it would no longer stream the music of Neil Young, according to a Washington Post report.
.
This story has been updated with comments from climate scientist Michael E. Mann.