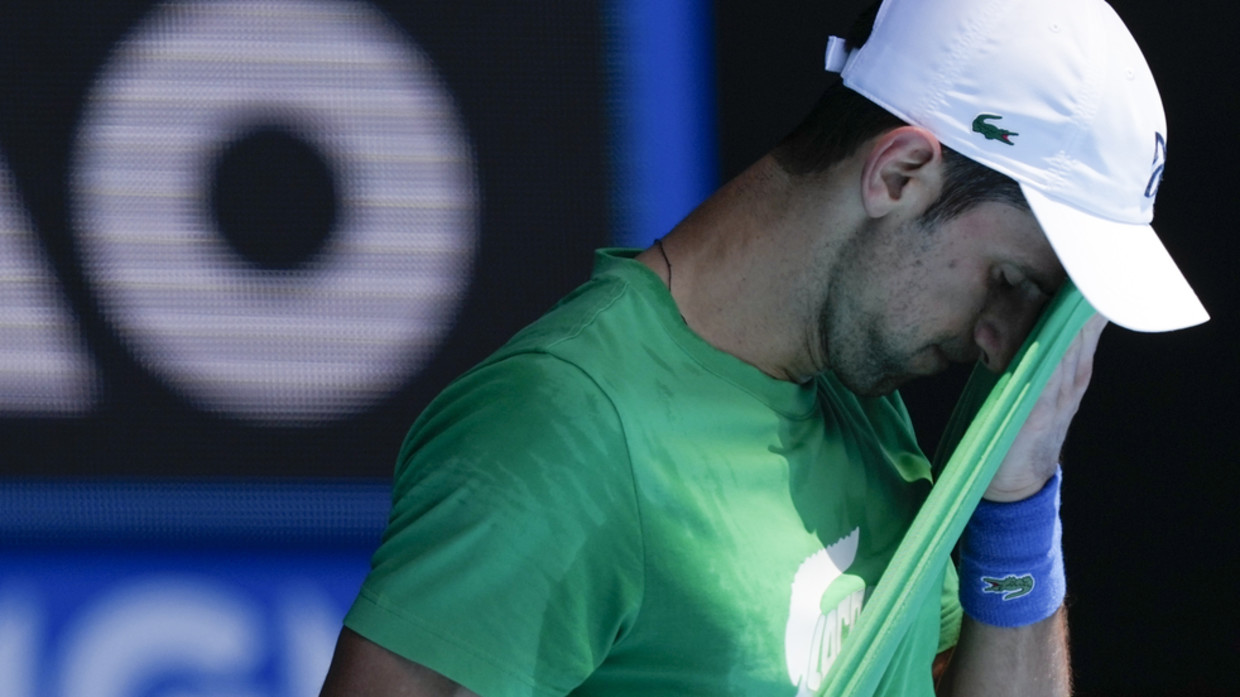 Let’s cut to the chase:

The government’s case included the argument that by allowing the unvaccinated Djokovic to remain in the country, it would incite anti-vaccination sentiments among the population.

That makes it an entirely political decision that shows the Oz gubbermint & the courts are totally in the grip of the Pharma Mafia and no resistance will be tolerated.

“Rightly or wrongly he’s perceived to endorse an anti-vaccination view. And his presence here seems to contribute to that and could lead to more people becoming anti-vaxxers,” government lawyer Stephen Lloyd had said.

Djokovic’s lawyers disputed that he was in any way a “risk”to Australia’s public health and order, asserting that a decision to remove him from the country could trigger more anti-vaccine sentiment than allowing him to remain and compete in Melbourne.

Some Aussies will get it. Most don’t. The problem is that we are no longer a nation of convicts, but of prison wardens. What a pitiful state of affairs. 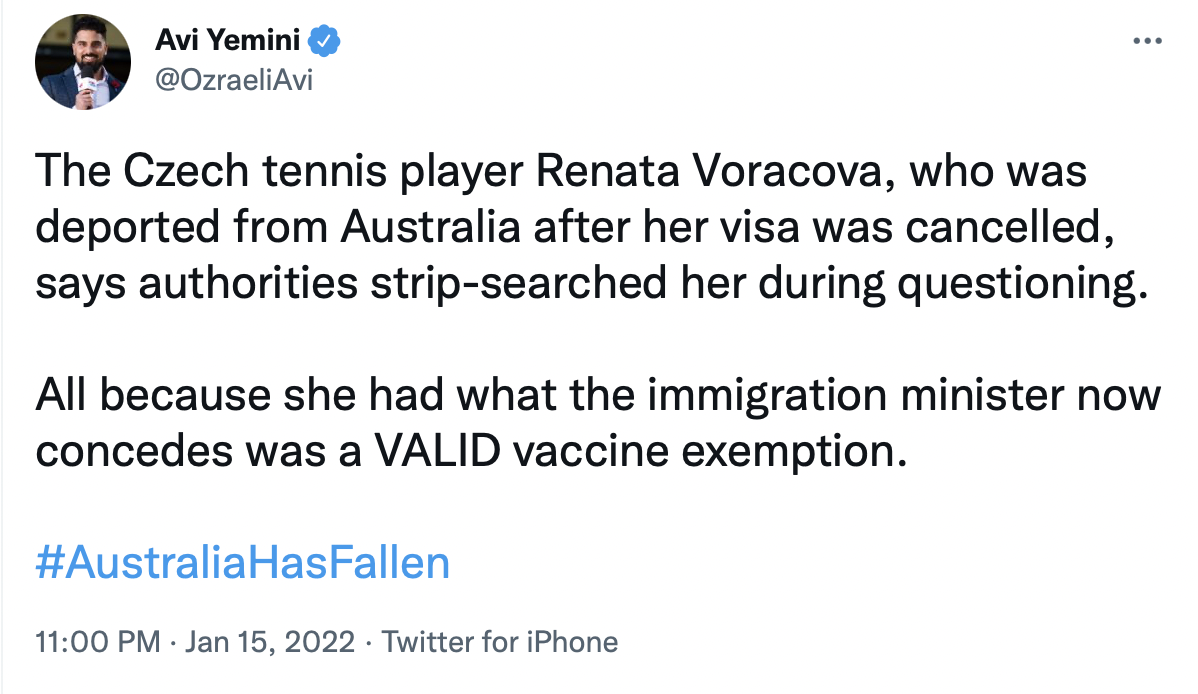 One thought on “Djokovic to be deported from Australia, court rules”