Are we out of Panadol yet? 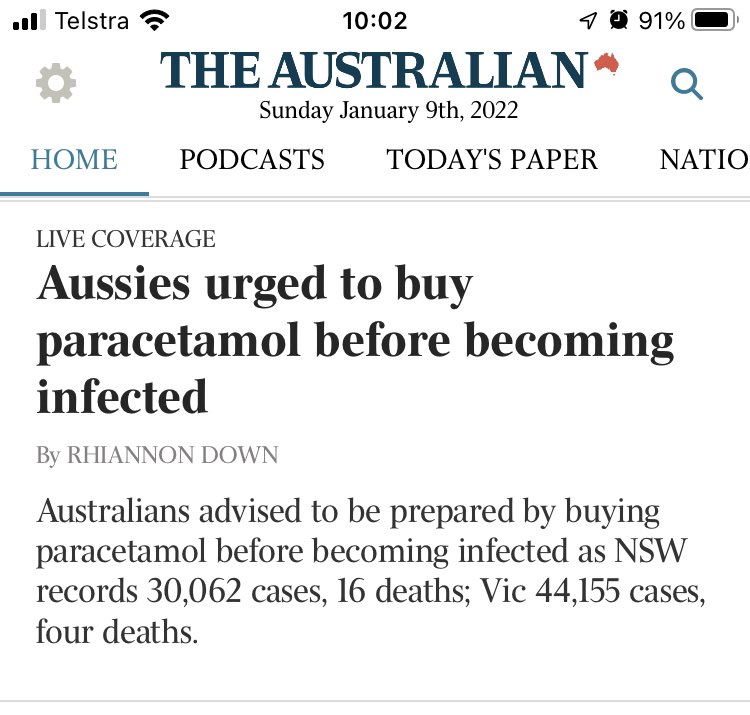 Aussies urged to get Panadol, Ibuprofen as many to test positive to Covid in ‘coming days’ – PerthNow

I daresay we should eliminate our political tosspots altogether.

This mob is totally useless.

Oops… This young girl certainly won't be flavour of this month with these German polizei! pic.twitter.com/u4TD6zwXuD 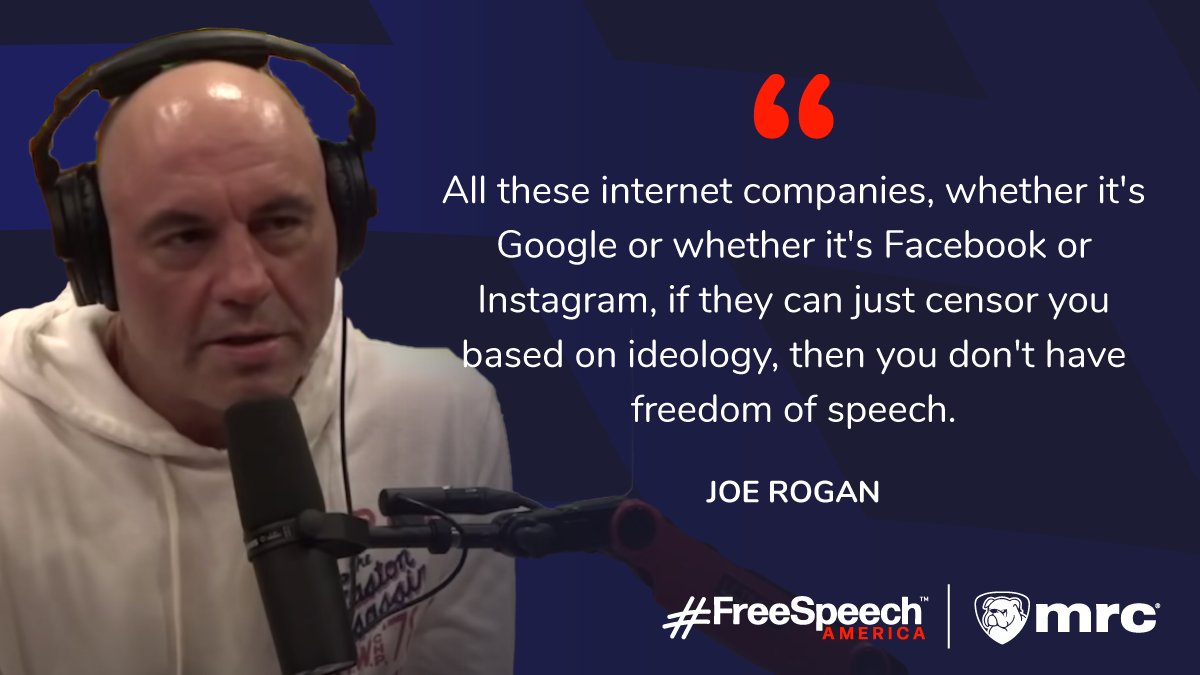 Professor Mattias Desmet talks about his work that connects past historical episodes of what is called “Mass Formation” (aka Mass Psychosis) and current events. The risks are as grave as they come. Unless a few brave and courageous people are willing to stand up and say “I don’t agree!” history suggests that we will end up with a fully totalitarian outcome.

I still don’t get it. #Australians have always hated their politicians – now they unquestioningly trust them with their lives. I wouldn’t trust a politician with a paperclip.