No visa charges, but they will still be taxed. And they are expected to do all the jobs that the Aussies won’t do. Like looking after patients who are dying from the vax experiment in our hospitals.

Prime Minister Scott Morrison has issued a call for international students and working holiday makers to “come on down” to Australia as the nation grapples with workforce shortages.

The current visa application fee charge applied against international students is $630 and against working holiday makers is $495. 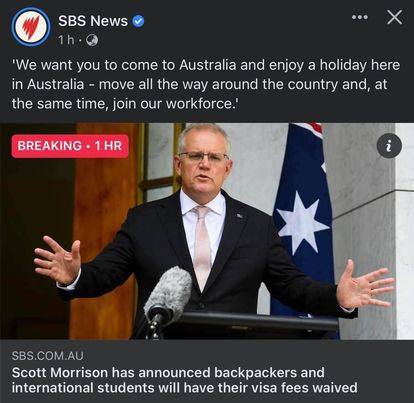 Who is the real threat to Australia ?

Who has abused your human rights ?

Who locks you up for months ?

Who destroys your job ?

Who destroys the economy ? 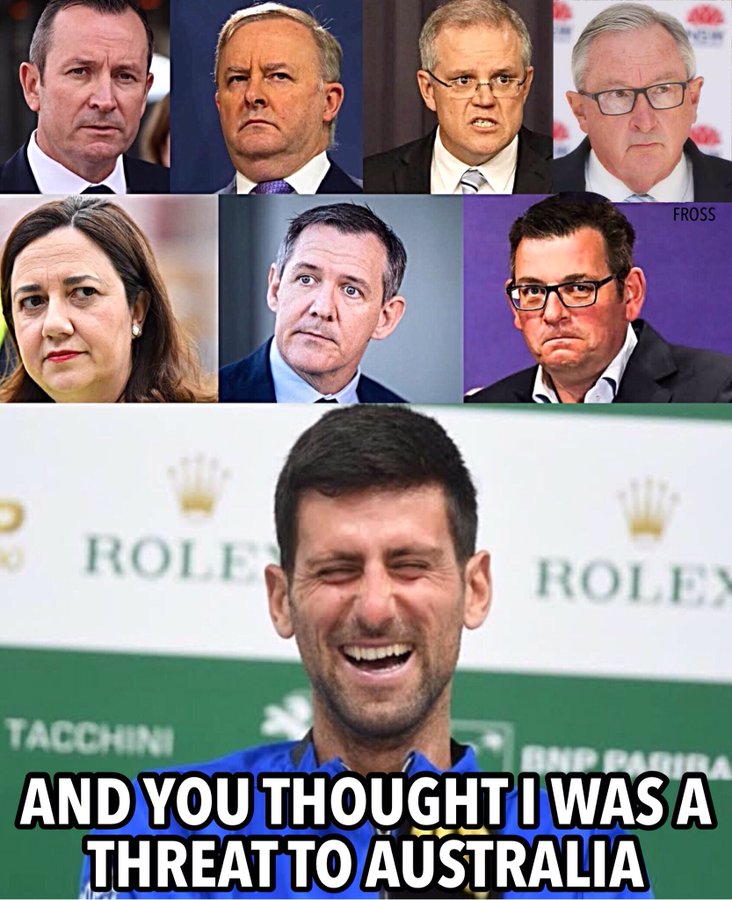 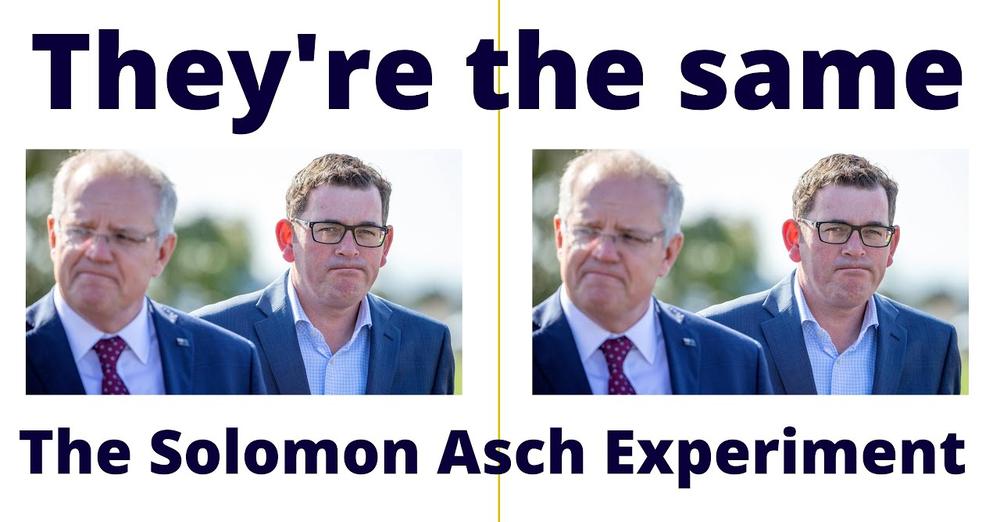 A strongly worded letter to nowhere. It makes good reading, but if it isn’t supported by strong action it is meaningless. 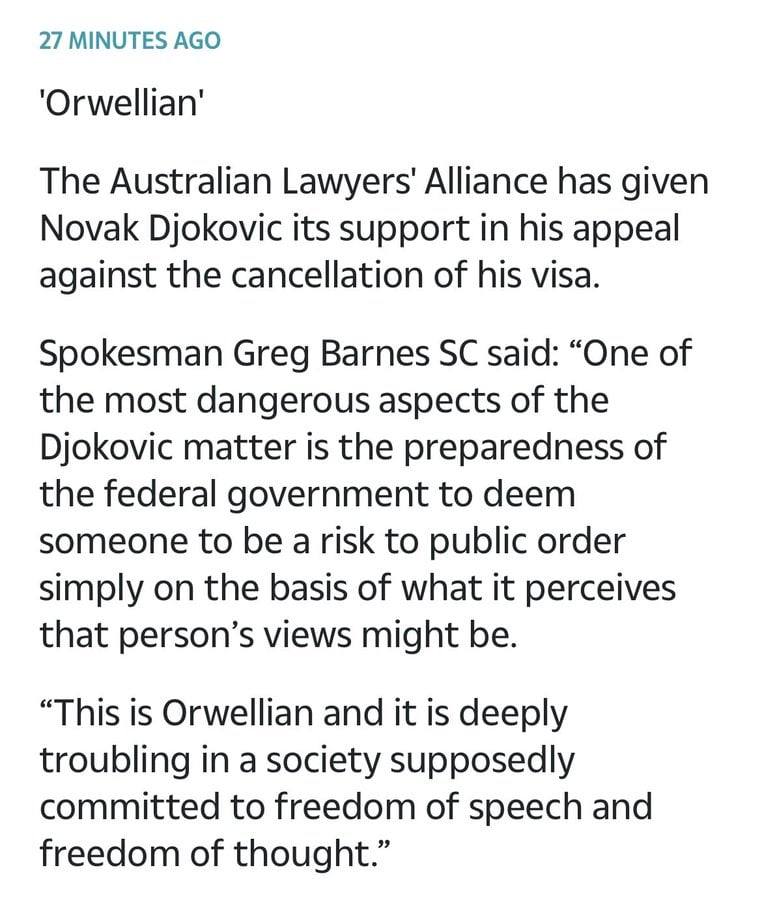 “Fear sells” in the time of COVID-19, according to Luxury Escapes co-founder Adam Schwab. 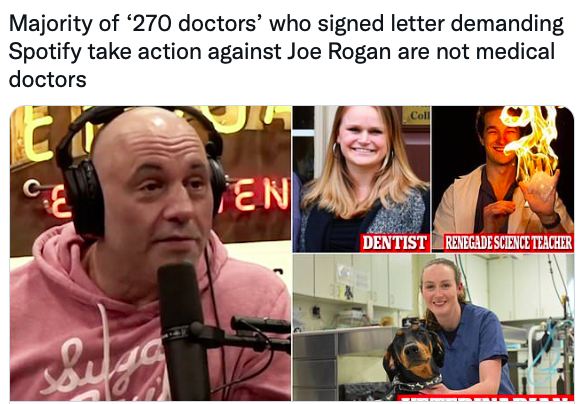 A veterinarian, a dentist and a podcast host? Majority of ‘270 doctors’ who signed letter demanding Spotify take action against Joe Rogan are not medical doctors