After the past two years, I have little doubt that Big Pharma would hide the cure for cancer should they ever find it.

Welcome to the MASS FORMATION PSYCHOSIS
(AKA Covid-19 plandemic). 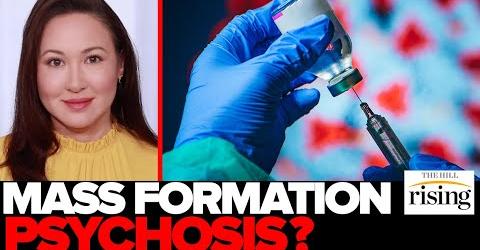 Kim Iversen: What is MASS FORMATION PSYCHOSIS? Is The Public Being Gaslit? 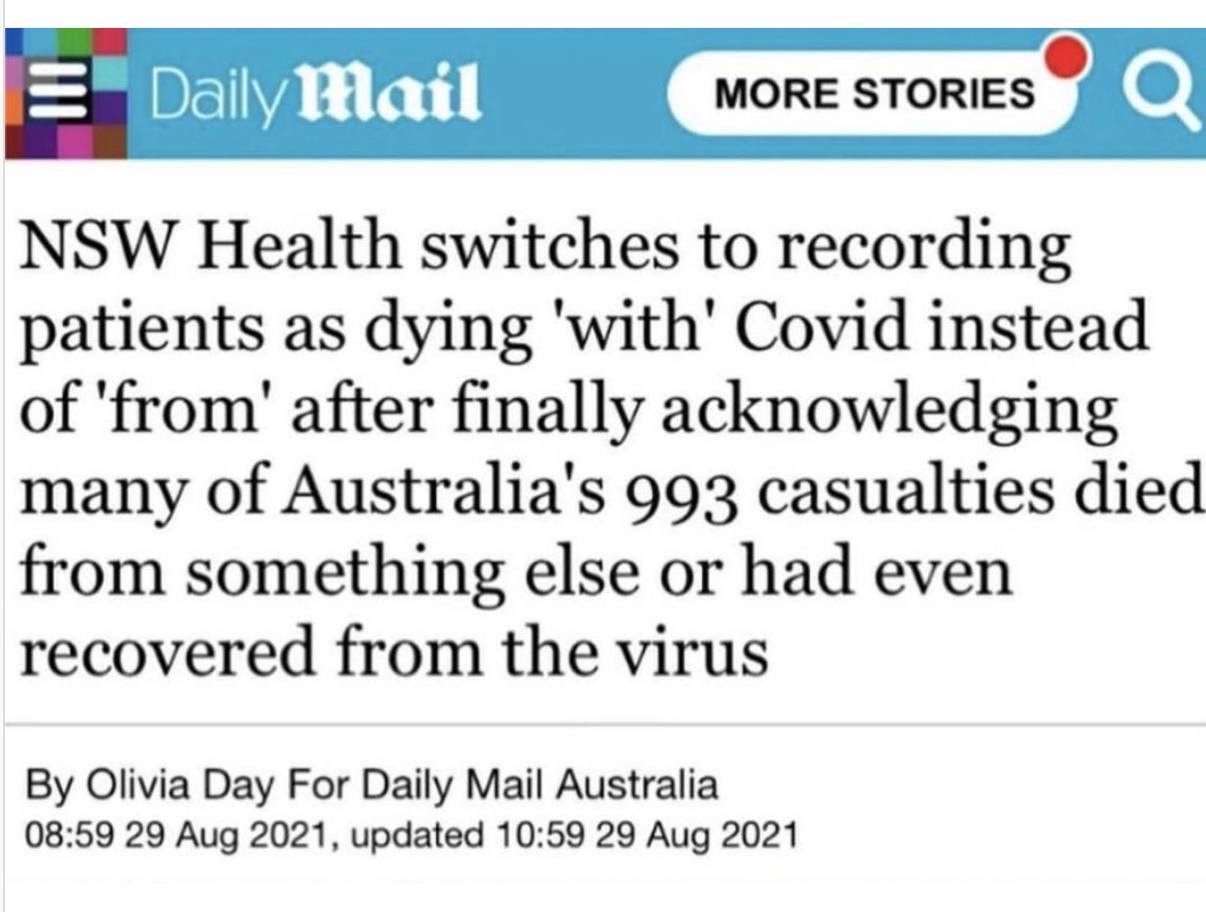 Dystopia Down Under: Amid Omicron Hysteria, Australia’s Northern Territory Announces New China-Esque Lockdown of All Unvaccinated Citizens – Going to Work and Outdoor Exercise Are No Longer Considered Essential For the Unvaxxed – (VIDEO) 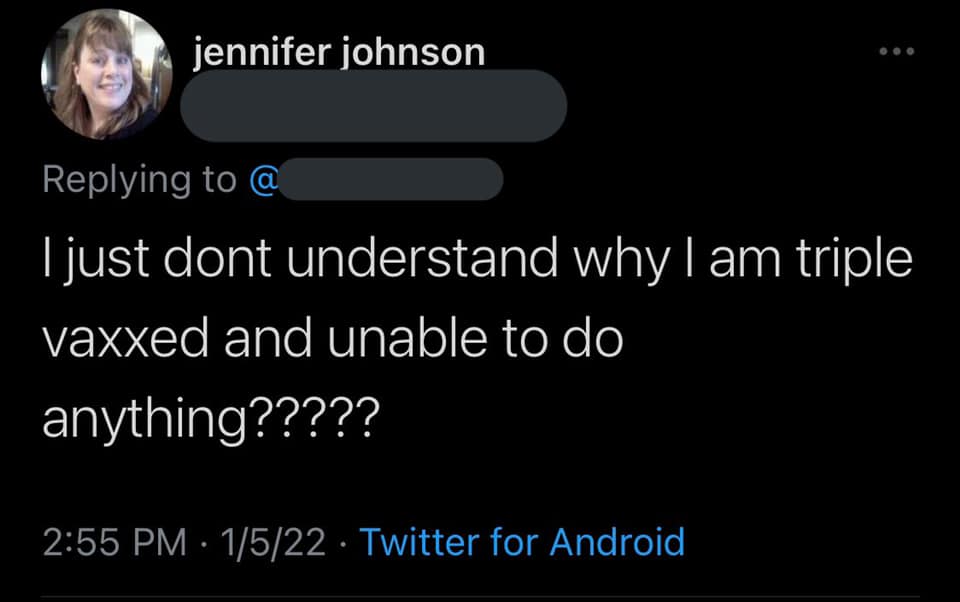 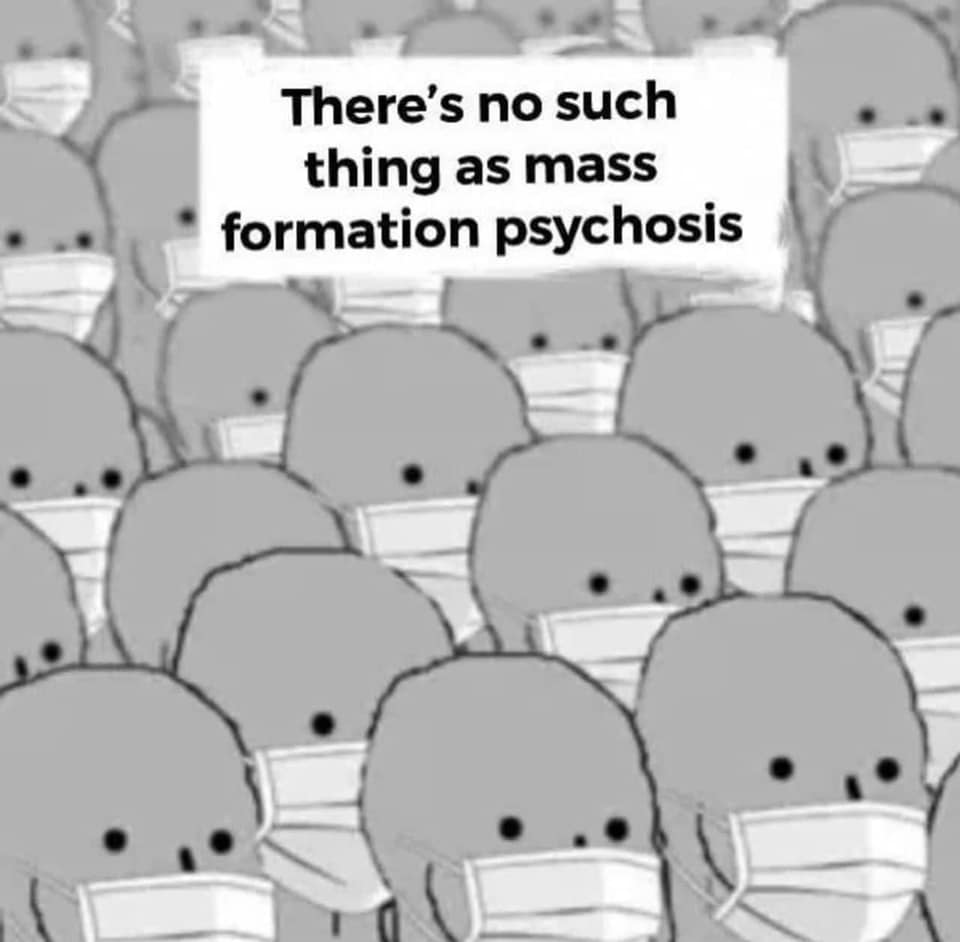 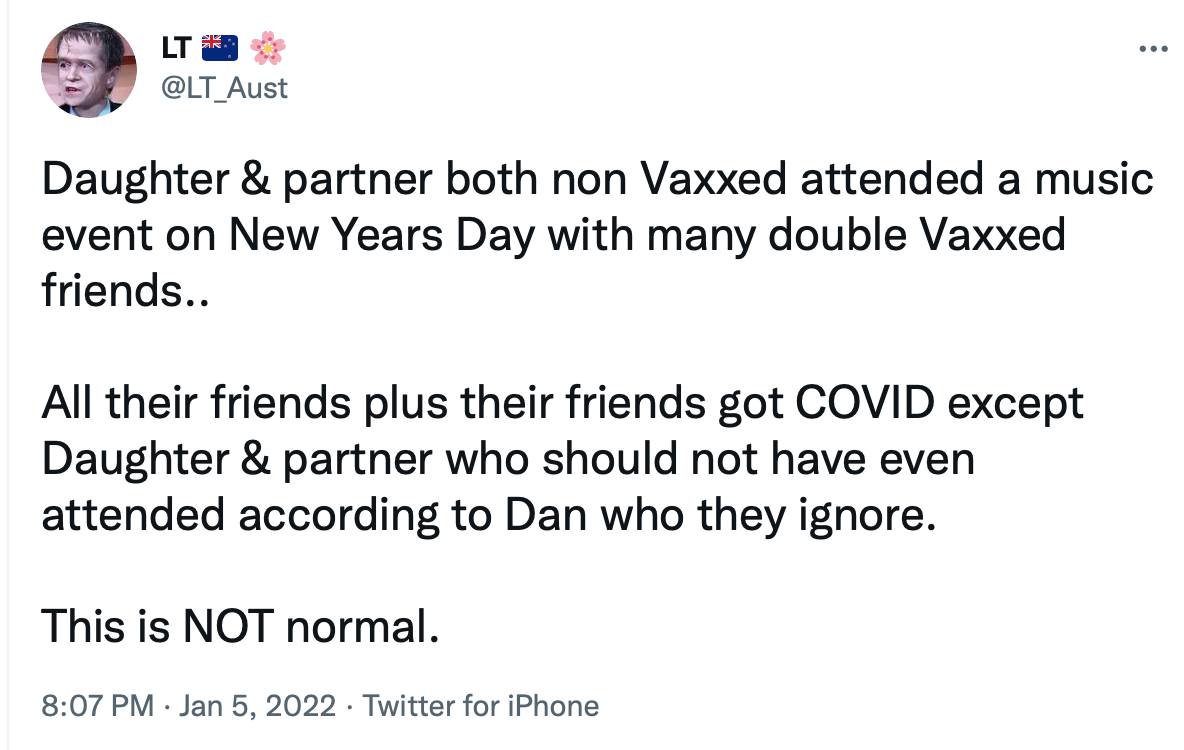 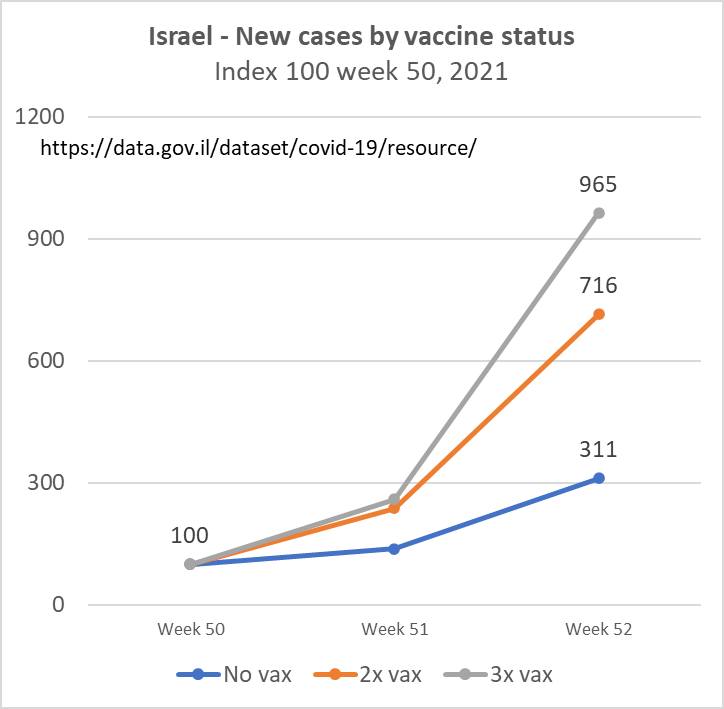 What is Mass Formation Psychosis? Since it was raised on the Joe Rogan Experience podcast by the developer of mRNA technology Dr Robert Malone, it’s been decried as an “anti-vaxxer conspiracy theory” by Big Tech, the mainstream media, the political class and the useful Covidiots and Karen’s who’ve adored governmental pandemic restrictions for “keeping them safe”. But the insane would tell you they’re not insane, wouldn’t they?
.
Dr Malone lays out the definition of Mass Formation Psychosis as follows:
“The conditions to set up mass formation psychosis include lack of social connectedness and sensemaking as well as large amounts of latent anxiety and passive aggression. When people are inundated with a narrative that presents a plausible “object of anxiety” and strategy for coping with it, then many individuals group together to battle the object with a collective singlemindedness. This allows people to stop focusing on their own problems, avoiding personal mental anguish. Instead, they focus all their thought and energy on this new object.
.
As mass formation progresses, the group becomes increasingly bonded and connected. Their field of attention is narrowed and they become unable to consider alternative points of view. Leaders of the movement are revered, unable to do no wrong.
.
Left unabated, a society under the spell of mass formation will support a totalitarian governance structure capable of otherwise unthinkable atrocities in order to maintain compliance. A note: mass formation is different from group think. There are easy ways to fix group think by just bringing in dissenting voices and making sure you give them platforms. It isn’t so easy with mass formation. Even when the narrative falls apart, cracks in the strategy clearly aren’t solving the issue, the hypnotized crowd can’t break free of the narrative. This is what appears to be happening now with COVID-19. The solution for those in control of the narrative is to produce bigger and bigger lies to prop up the solution. Those being controlled by mass formation no longer are able to use reason to break free of the group narrative.”
.
More info: https://rwmalonemd.substack.com/p/mass-formation-psychosis 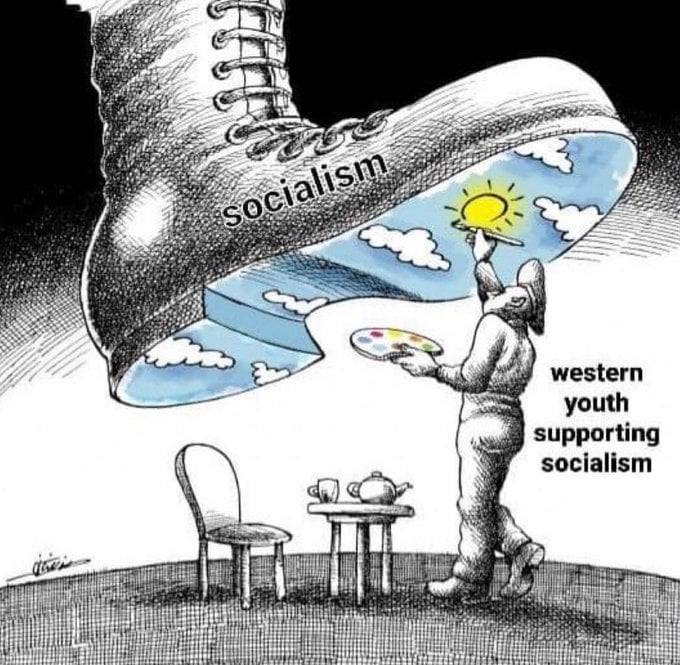 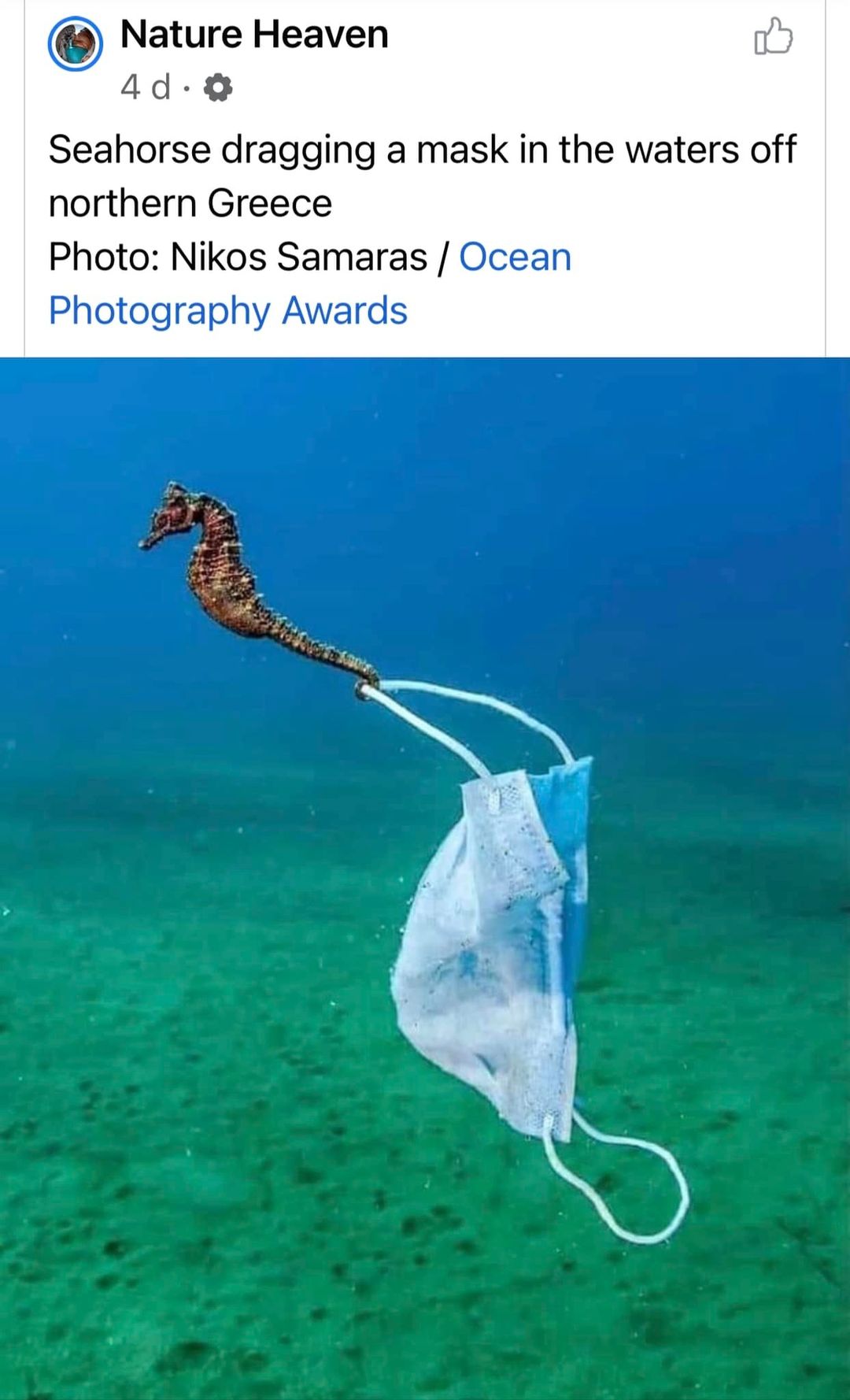 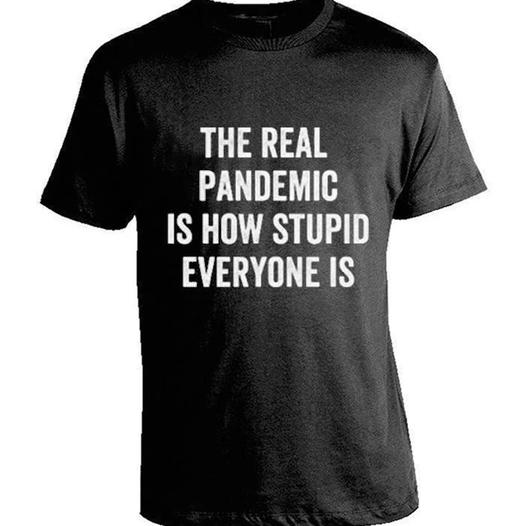 One thought on “Welcome to the MASS FORMATION PSYCHOSIS”