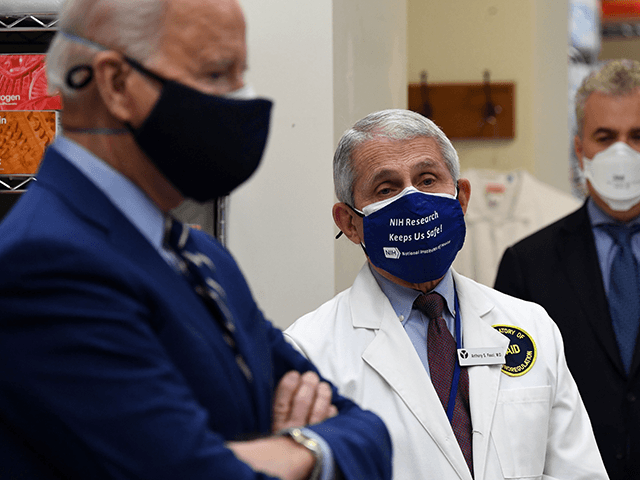 If you believe what the mainstream media are reporting, Australian’s are overwhelmingly in favour of the decision to kick Novak Djokovic out of the country.
.
But WATCH & SHARE reactions from outside the Australian Open when spectators are presented with the facts.
.
Aussies are generally uninformed, ignorant or foolish to believe propaganda soundbites from our corrupt media. Once Avi tries to reason with them they open up. Turns out people are not dense after all. 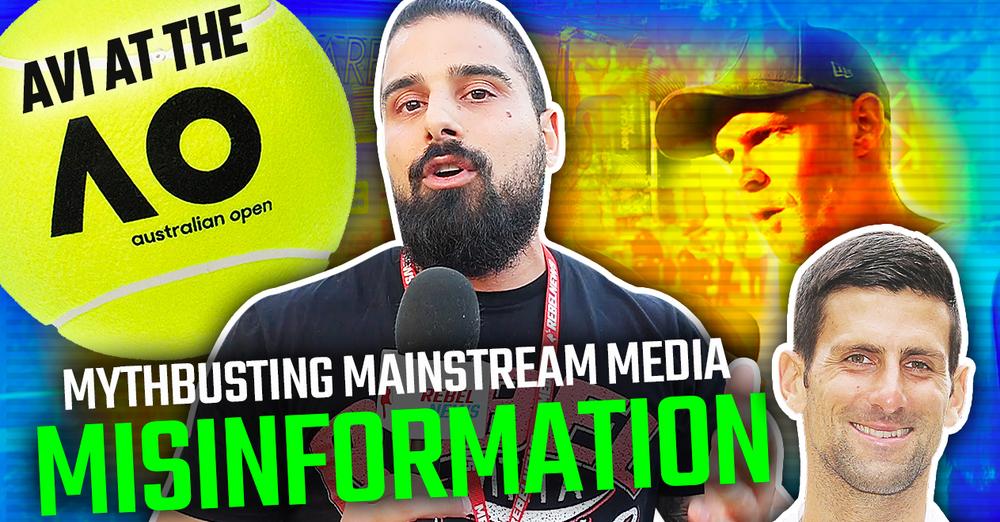 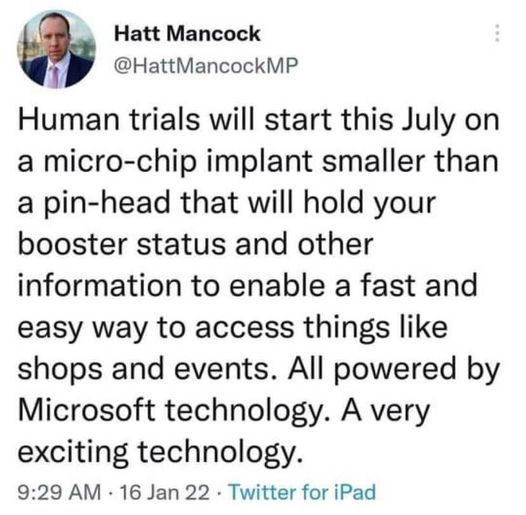 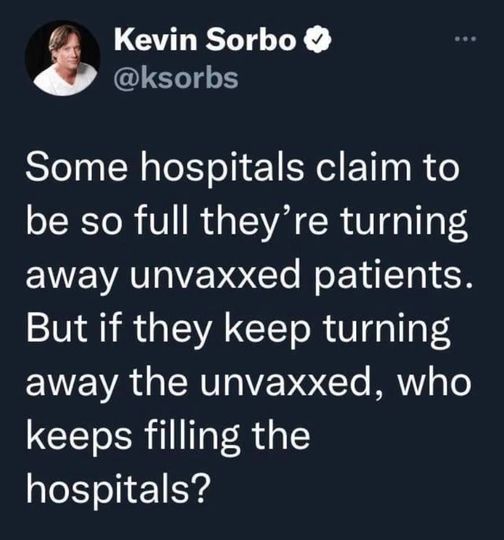 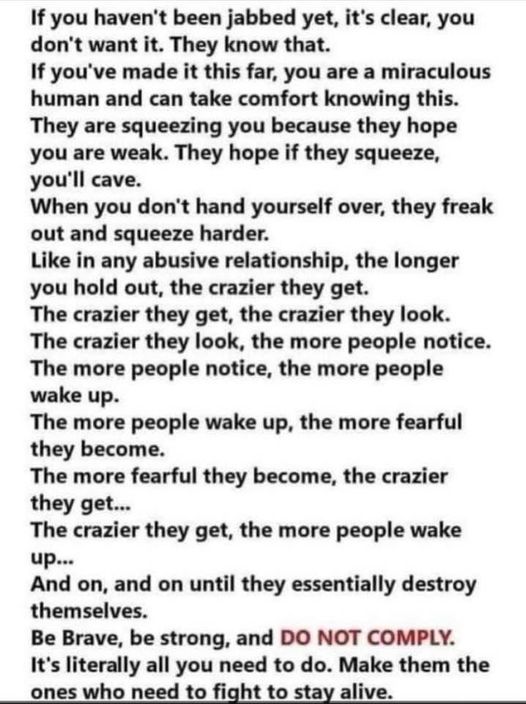 If you believe what the mainstream media are reporting, Australian’s are overwhelmingly in favour of the decision to kick Novak Djokovic out of the country.

For days we’ve been presented with news polls aligning seamlessly with the government’s narrative that most Aussie’s don’t want the world’s best tennis player to play in the Australian Open and he’d be booed off the court if he was allowed to play.

But after over an hour talking to tennis fans outside the courts at Melbourne Park I was struggling to find anyone with a really strong opinion about why he should have been deported.

And once they were informed by the missing facts of the real reason why Djokovic was unceremoniously booted out of our country, they aren’t as critical with their response.

The majority of people I talked to either don’t care, they want him here because they’re tennis fans or they have a misunderstanding as to what happened this week.

“Personally, I don’t agree with singling out people who are vaccinated or unvaccinated, it should not be the case.”

“I think we’re all just a little bit flustered and fed up with the whole situation, the amount of control and monitoring.”

“I think it was a big PR stunt by the government, said another. “He made them look like d–kheads and that’s it.”

“They should be more angry at the bloody mandate than one person, not getting away with it, he was fully exempt from it,” another remarked.

“The politicians know how to play it so that, you know, it works in their favour. They knew they could get him on that technicality and stuff like that and make him look like the bad when it wasn’t even the point that they were arguing in court.

A small contingency of Djokovic supporters stood outside in protest of Djokovic’s ban, carrying ‘I Stand With Novak’ placards.

“Djokovic stood up for his freedom and therefore for the freedom of us all,” one protester said.

“And I think therefore he was a threat to the government. Nothing to do with a virus or health. I don’t think so.”