Who said we have a gubbermint for the people by the people? Are you nucking futz? We are subjects of her Majesty the Queen of England, and if you don’t believe it we gonna beat the crap out of you! 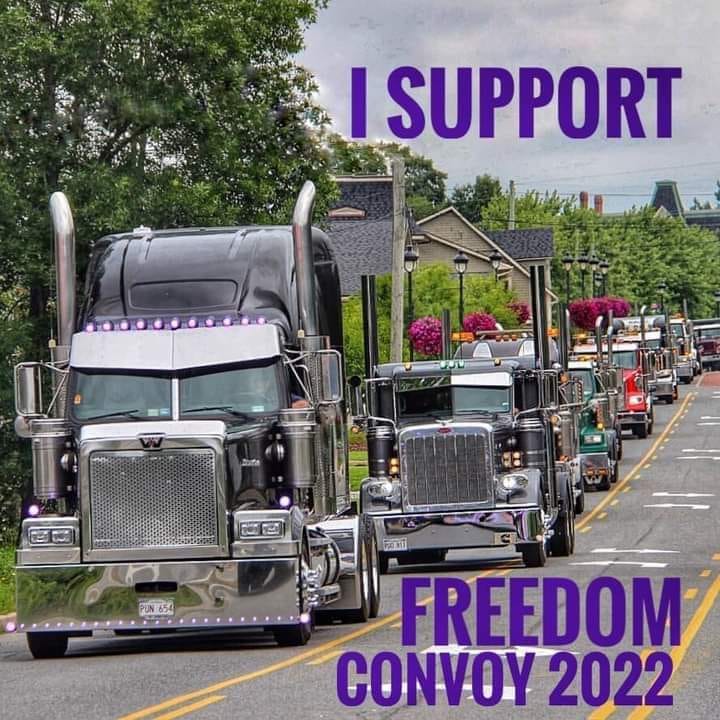 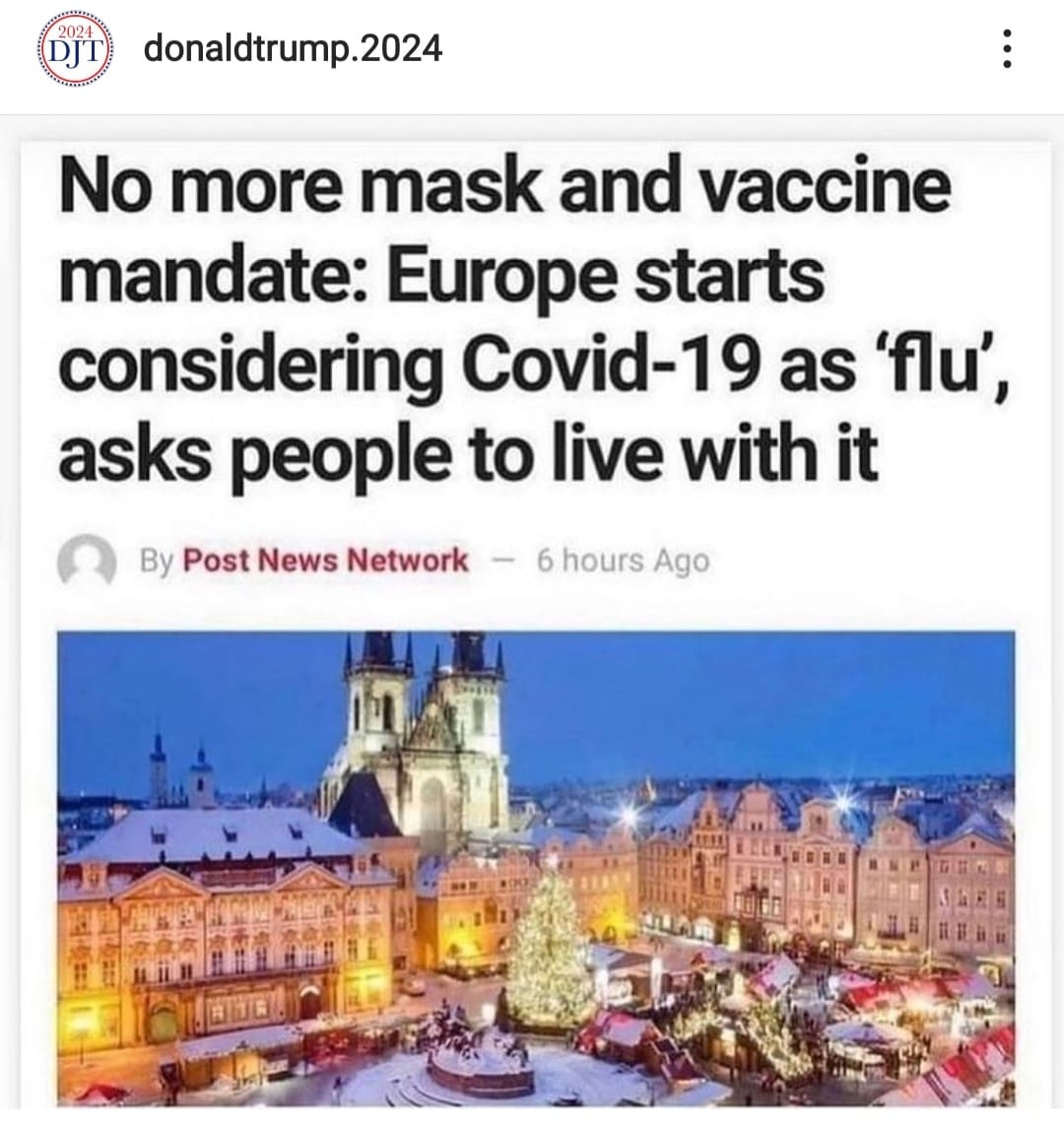 The main aim of agenda 21 is to destroy all small business.

Yes. Mission Beach Tavern were shut down.
The owners said to the authorities ‘as soon as you can provide us with evidence that we won’t be liable for our staff if anything if goes wrong, we will mandate the staff’. The authorities were unable to provide this assurance….and shut them down.
.
Our lawyers are on the case.
.
We are hoping for an interview this week so you can meet them yourselves.
Rebecca first met Mission Beach Tavern owners in December of last year. The tavern was also one of the VERY first businesses to join the #ProPrivacy directory.
We will continue to keep you updated. 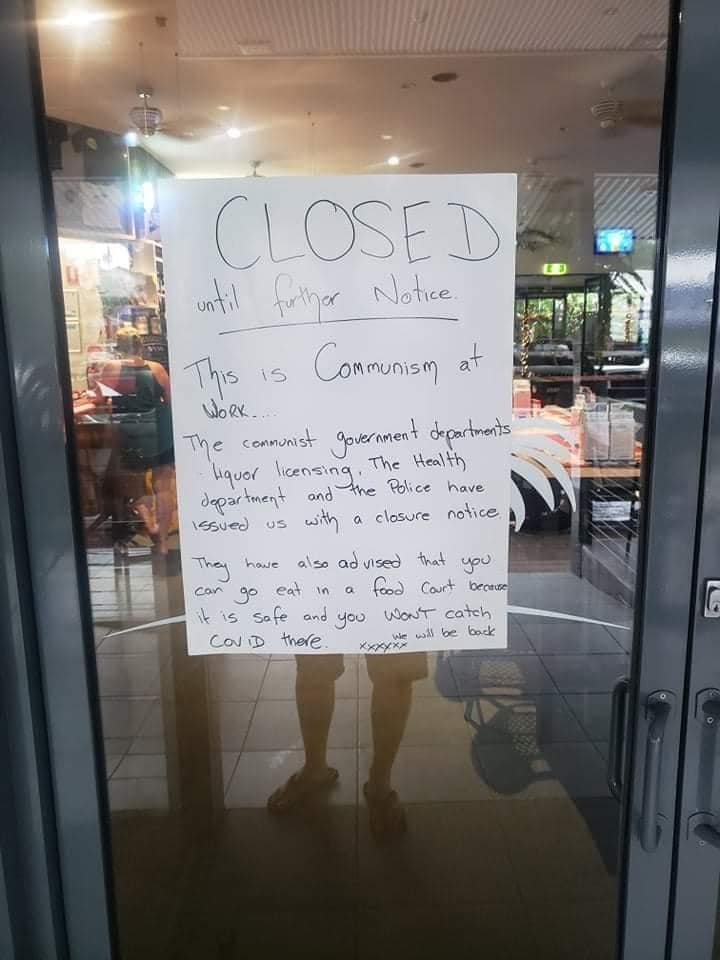 29 January at 09:37  ·
.
This is the Mission Beach Tavern, closed for refusing to comply with the unconstitutional illegal Covid Mandates.
.
Fellow Australians, at what point are you not OK with this, at what point will you stand up to your keepers?
Police and other so called public servants at what point will you refuse to carry out the orders of your so called superiors, you know this is wrong at what point does your conscience and compassion for your fellow humans become more important to you than your pathetic career path!
.
– You did nothing when they introduced vaccine passes
– You did nothing when they made it illegal to attend restaurants & pubs without being vaccinated
– You did nothing when the measures sent thousands of small family run business to the wall!
– You did nothing when they made the vaccine nandatory for most employment
– Will you stand up when they make it mandatory for kids to be vaccinated to attend school?
– Perhaps you are waiting until they make it illegal not to be vaccinated & force vaccination on the remaining folk and children who have not complied or force them into camps
– Perhaps you will never stand up for what is right because you are week stupid or both?
.
Perhaps you should ask your self if you would also have gone along with Hitlers nineteen thirty’s Germany, would you have participated in the geocode, would you have followed orders, would you have “complied”?
The time to make a stand fellow Aussies in now! 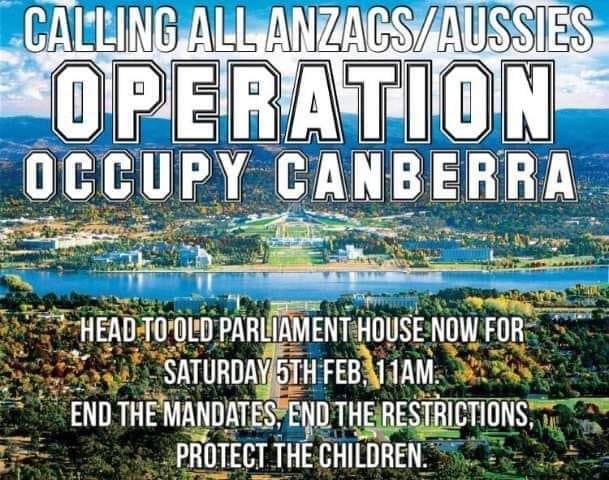