Instead of going after Rogan who is not a doctor, why not POTUS, Psaki, and Spotify invite me for a review of the data so they can fully see and understand all the peer-reviewed ad preprint data they are trying to censor? How can they know what to censor if they don't review it? pic.twitter.com/F7LYS5Y5co

The coordinated targeting of Rogan has little to do with vaccines and everything to do with the regime’s panic at the fact that someone with such a huge platform isn’t under their control.

How the modern Left thinks about causation:

@joerogan is responsible for “killing people” by virtue of conducting interviews, but Fauci is absolutely blameless despite lifting the Obama-era ban on gain-of-function research and funding the Wuhan lab. 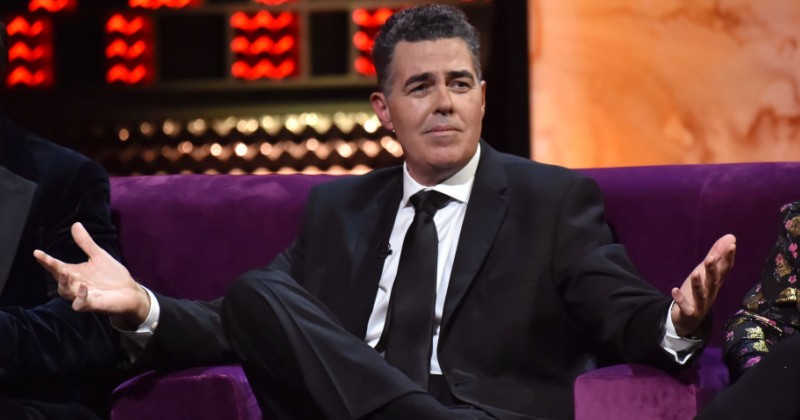 Comedian Adam Carolla slammed the media over their demand that Joe Rogan be censored for pushing “misinformation,” asking them, “What have you guys been right about?”

Fox News host Sean Hannity asked Carolla why people demanding for Rogan to be censored couldn’t just choose not to listen to him.

“Basically we’ve decided there’s one lane you can be in when it comes to COVID and if you get outside of that lane, you need to be shut down,” the comedian responded.

Carolla said that it was ironic how traditionally anti-establishment figures like rockers and artists were now doing the bidding of the establishment.

Comedian @adamcarolla defends Joe Rogan: "Think about what all these idiots are saying. They're worried about misinformation … What have you guys been right about? I'd put Joe Rogan's batting average up against CNN's batting average any day of the week." 🔥🔥 pic.twitter.com/6NkVQXHUX3 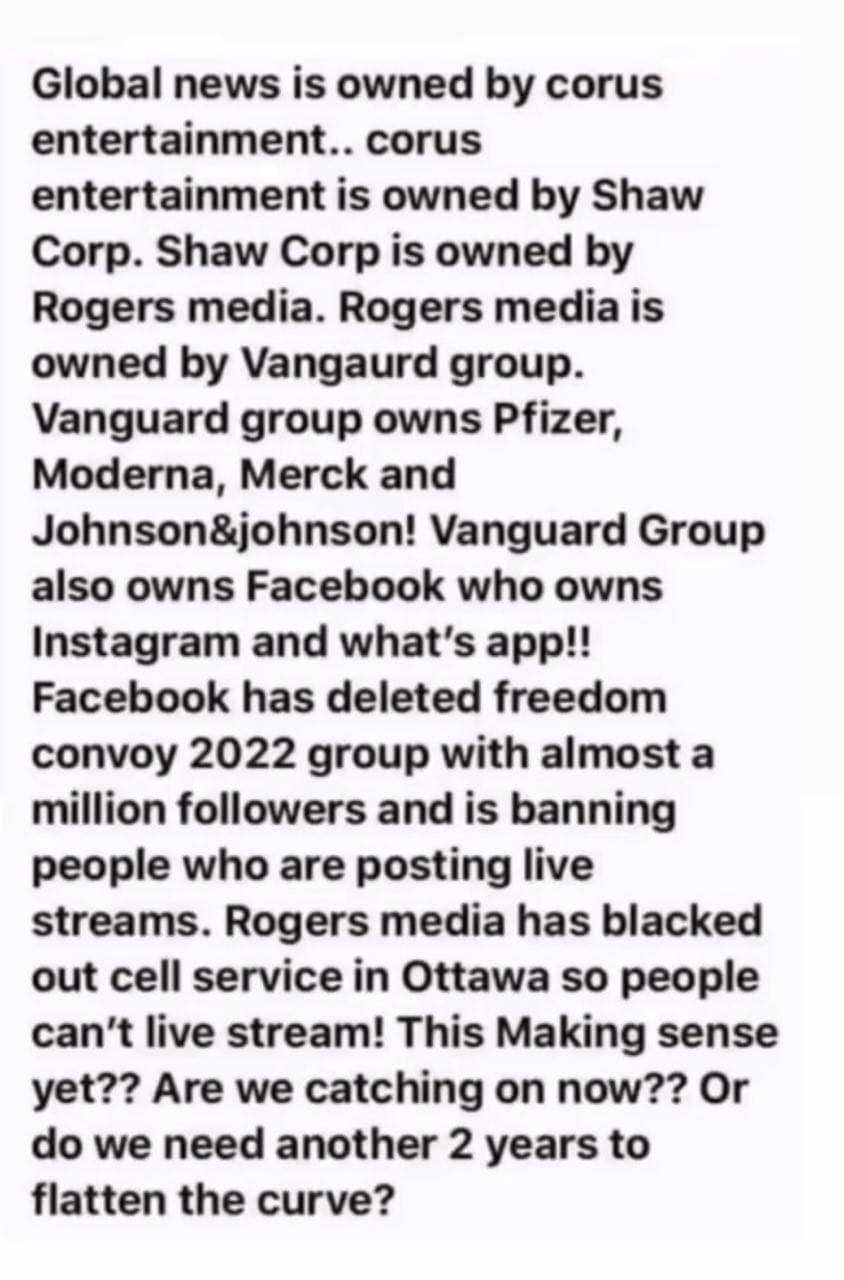 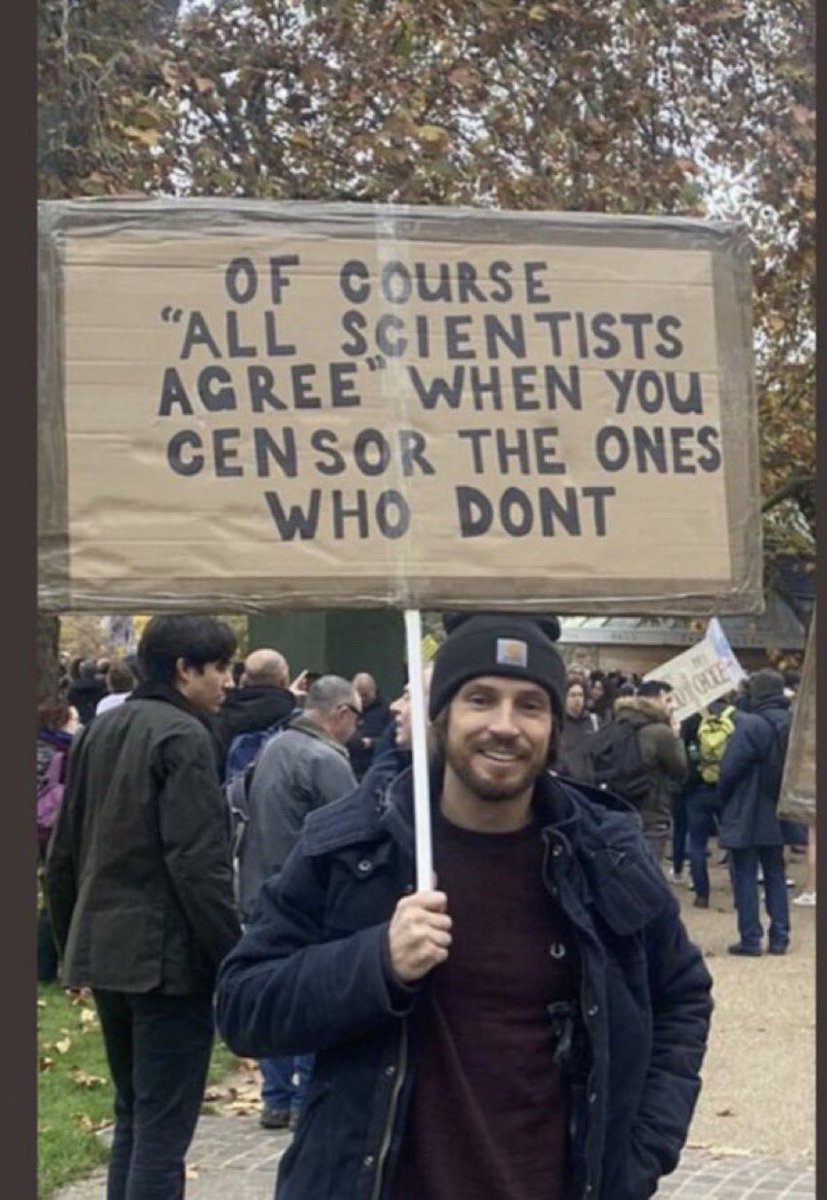