Gaslighting, false flag ops & plain bullshit is the Deep State’s stock in trade. #Trump was such a blessing to expose them! 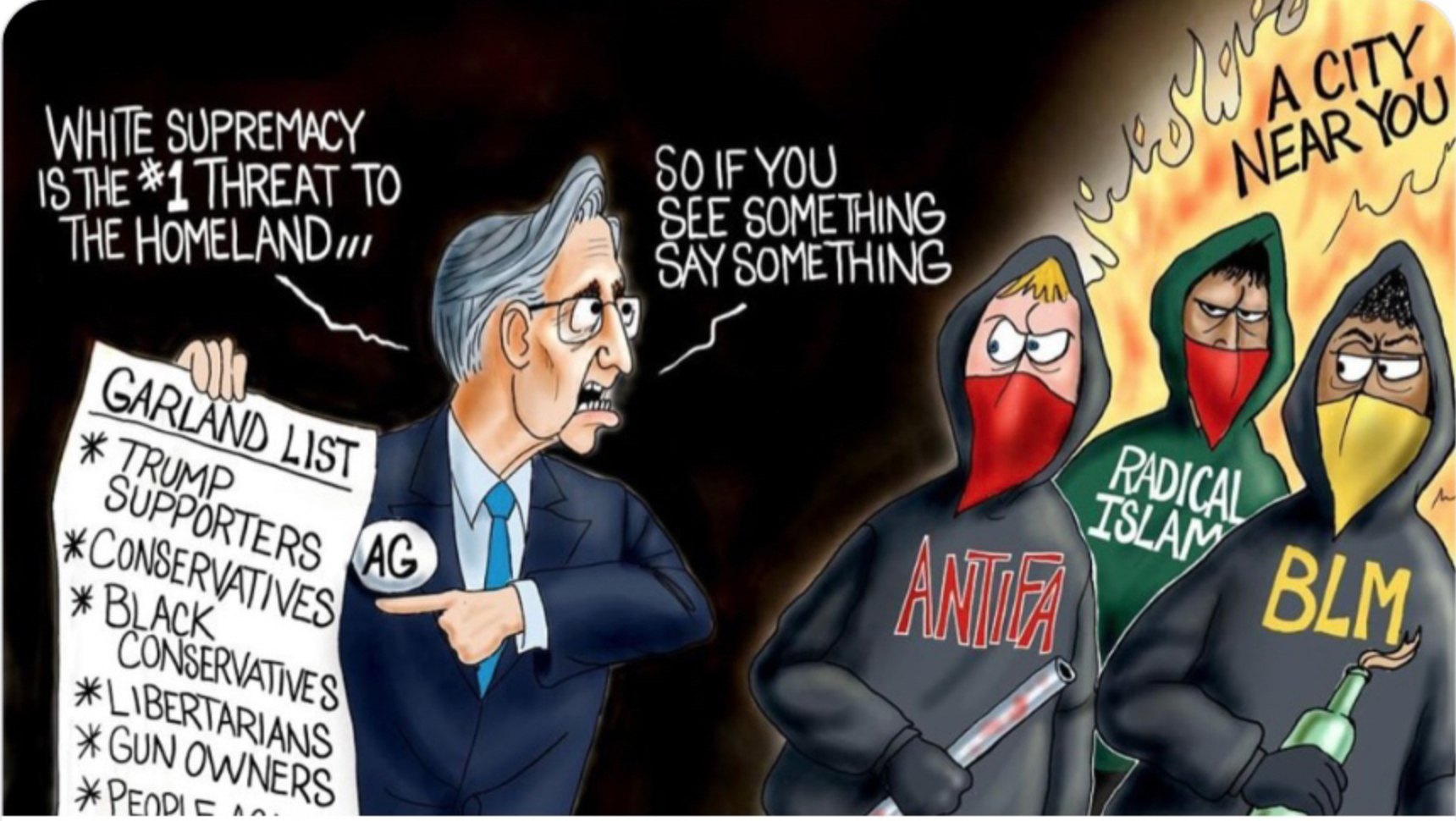 CNN is imploding. Disturbing new information about Biden’s family being compromised by foreign agents is starting to come out. The Covid narrative is collapsing. The Big Lies are crumbling. Retribution is coming.

If you watch anything today, this is it.  AP Journalist Matt Lee has been around for a long time. He’s the consistent person in the State Department briefing room who understands the deep state institutional games, and he knows how to spot narrative engineering.

Earlier today State Department Spokesman Ned Price said, “The United States has information that Russia is planning to stage fabricated attacks by Ukrainian military or intelligence forces as a pretext for a further invasion of Ukraine.”

Journalist Matt Lee then asked Ned Price what the declassified evidence was that the state dept was referring to.  Price responded that he just gave it to the audience; meaning his word was the evidence.  Matt Lee calls bullshit on Price, and things got really interesting. WATCH:

“This is Alex Jones territory you’re getting into now”

Reporter @APDiploWriter grills the US State Department for evidence that supports its claims Russia made complex plans to carry out a false flag attack using hired actors so it could invade Ukraine. pic.twitter.com/M7sxOPCWBh

Folks, the intelligence state, the Fourth Branch of Government, is making it all up.  Everything about this Russian looming attack narrative has been manufactured out of whole cloth by the Intelligence Community and Biden administration.

The statements and position by Ned Price are transparently absurd.  Ridiculously so.  Matt Lee calling the bluff on the U.S. State Department, and comparing them to Alex Jones conspiracy theorists, is peak insanity.  No one trusts the U.S. government institutions any longer.  Everyone knows the “intelligence state” makes stuff up to steer and control events.  It’s a joke.

Russia is likely not doing anything, likely doesn’t even have a threatening posture, but yet, inside the DC bubble we are on the precipice of a thermonuclear war. We have passed through the looking glass, and now we are in bizarro world.