“Sadly, the virus itself, particularly the variant called Omicron, is a type of vaccine,” Gates said, according to Real Clear Politics. 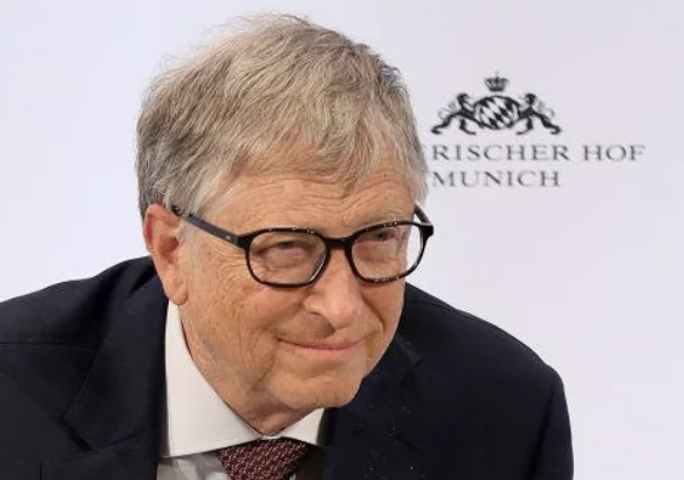 Bill Gates warns of a new pandemic and says, ‘Sadly, the virus itself, particularly the variant called Omicron, is a type of vaccine’

What? The virus is a vaccine?
.

Who in his right mind would, at this stage, still believe the BS propaganda?

Trust the “fact-checkers”, people. They wouldn’t lie to you, or would they?
There is “no evidence” that COVID-19 vaccines and boosters cause HIV, AIDS or false positive HIV tests, according to Reuters, AP and PolitiFact. The HIV variant that was recently found in the Netherlands has been monitored for decades and has no link to COVID-19 vaccines, Full Fact, Reuters and AP report. 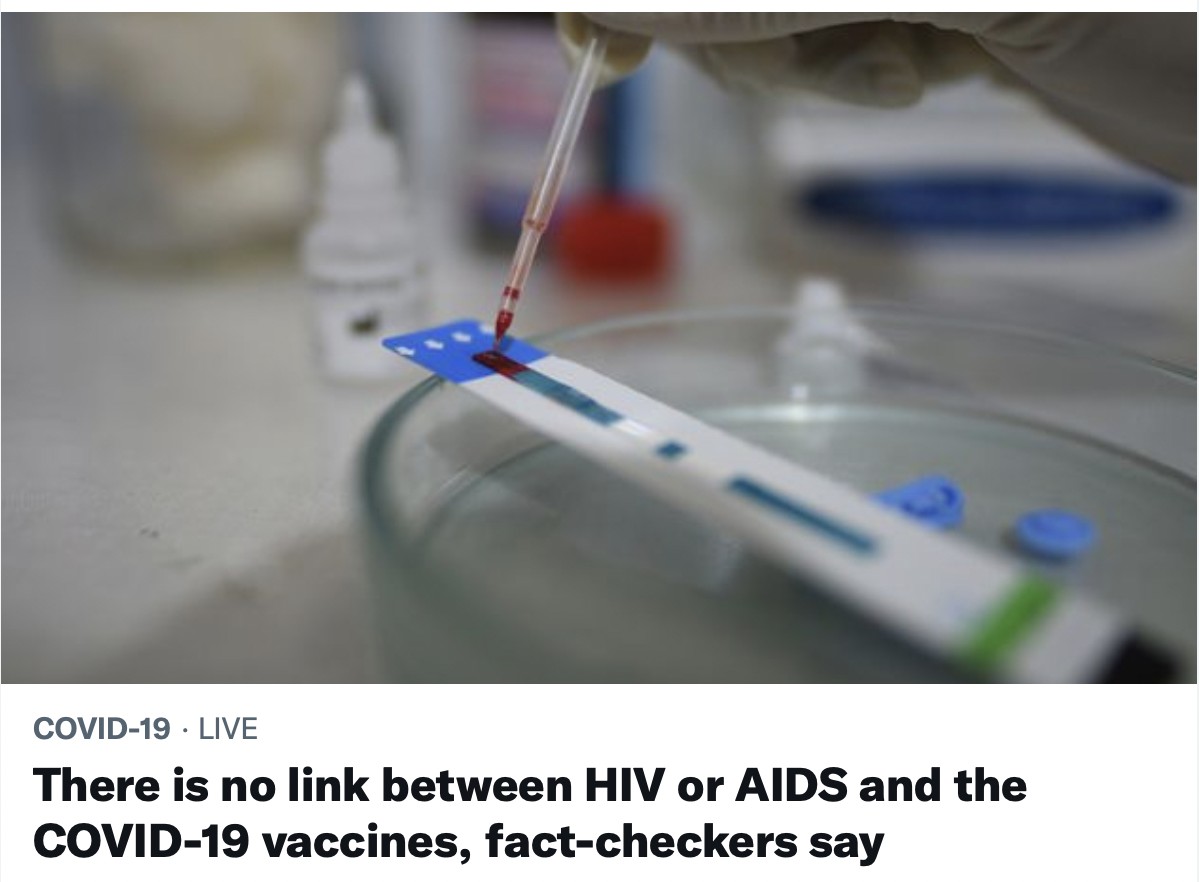 There is *zero* excuse for retaining any measures at all. They deny the overreach and refuse to give up the use of the emergency powers that they crave. That protects them from full accountability.

TWO YEARS TOO LATE – do not talk about proportionality now! pic.twitter.com/vcRLZwbRWJ

There is something seriously sick when businesses – egged on by state premiers – sack thousands due to their vaccination status.

And neither can #Covid19.

It’s funny how most people instinctively understand the first one but struggle with the second.

It started with 2 weeks to flatten the curve,
now everyone has VAIDS! pic.twitter.com/ZfJ545BjyK

"This is a leaked document from the Canadian Immunization Registry that displays the information they hold on a vaccinated individual. This is the Chinese social credit score system in full effect, they will know everything about you." pic.twitter.com/9M8OMyIFPo

The mainstream press seem completely disinterested that with NO scientific basis #DictatorDan has locked people out of their jobs, the economy, and their lives with #VaccinePassports.

It is time for his dictatorship to end. He can’t keep using #science as an excuse to persecute. 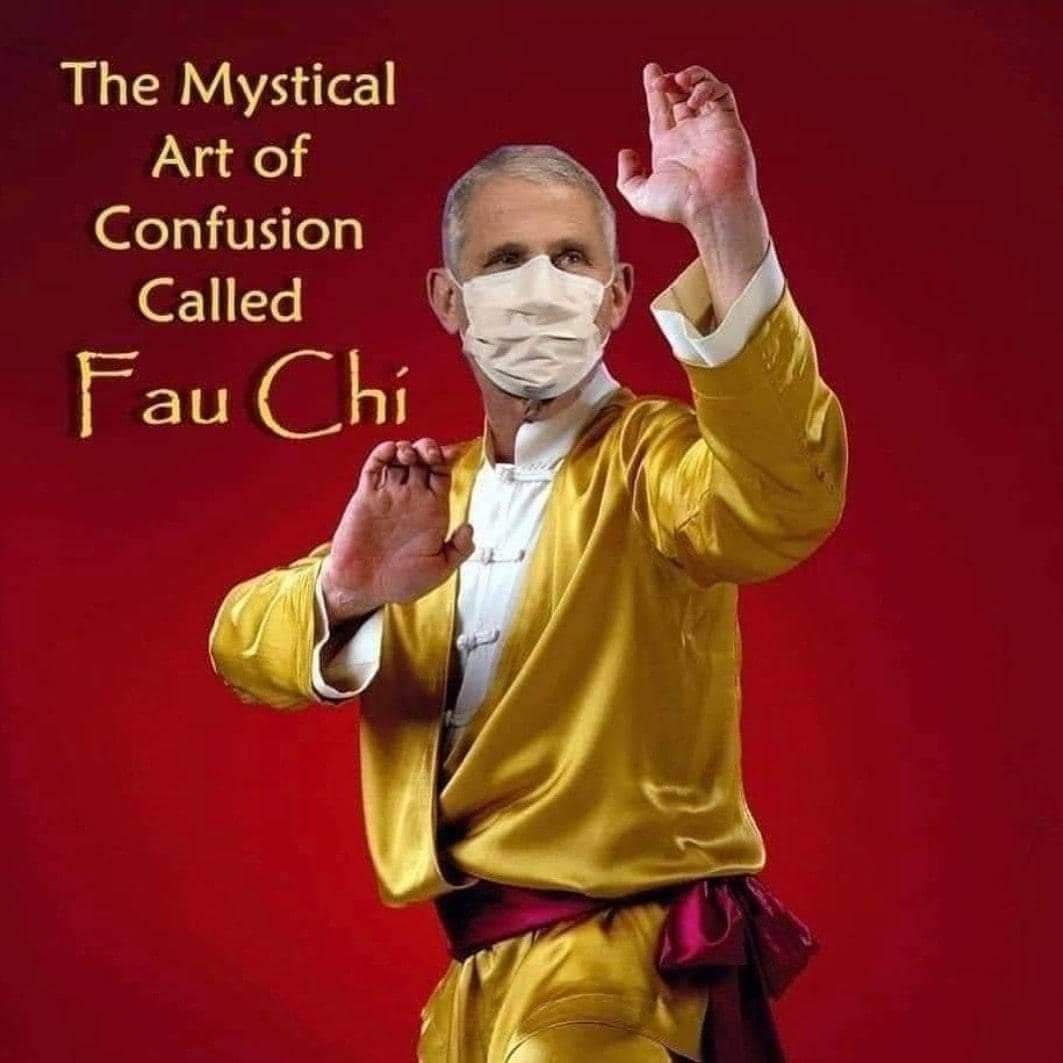 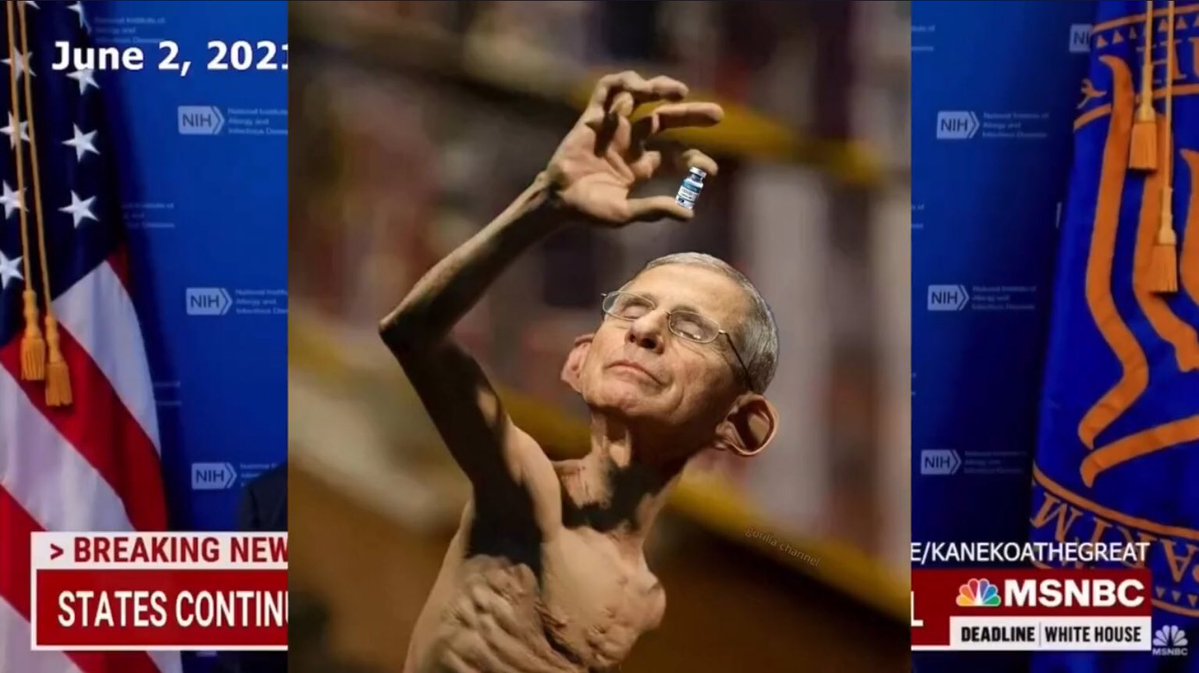 “Sadly, the virus itself, particularly the variant called Omicron, is a type of vaccine,” Gates said, according to Real Clear Politics. “That is it creates both B cell and T cell immunity. And it has done a better job of getting out to the world population than we have with vaccines.”

“If you do surveys of African countries, you get well over 80% of people have been exposed either to the vaccine or to various variants,” Gates continued. “What that does is it means the chance of severe disease, which is mainly related to being elderly and having obesity or diabetes, those risks are now dramatically reduced because of that infection exposure.”

Gates said, “It’s sad, we didn’t do a great job on therapeutics. Only here, two years in, do we have a good therapeutic. Vaccines took us two years to get to oversupply. Today there are more vaccines than there are demand for vaccines. And that wasn’t true.”

“The cost of being ready for the next pandemic is not that large,” the billionaire said. “It’s not like climate change. If we’re rational, yes, the next time we’ll catch it early.”

NEW – Bill Gates: "Sadly the virus itself – particularly the variant called Omicron – is a type of vaccine, creates both B cell and T cell immunity and it's done a better job of getting out to the world population than we have with vaccines."pic.twitter.com/ou6zSgcApv

Gates claimed that if the entire world implemented extreme lockdown measures like Australia did, “then you wouldn’t be calling it a pandemic.”

Gates hopes that in the next decade humans will develop “eradication vaccines” that would “get rid of families of respiratory viruses including the flu family and the coronavirus family.”

Gates also warned, “We’ll have another pandemic. It will be a different pathogen next time.”

Gates has been ringing the alarm about major outbreaks of disease for years.

In a 2015 TED Talk, Gates said the world was “not ready for the next epidemic,” and viruses posed the “greatest risk of global catastrophe” compared to other threats to the world.

The Wall Street Journal reported that Gates warned then-President Donald Trump in December 2016 about the dangers of a pandemic.

In a 2018 discussion about epidemics hosted by the Massachusetts Medical Society and the New England Journal of Medicine, Gates cautioned that a deadly pandemic could happen within the next decade. He said there could be a flu-like disease that could kill 30 million people in six months.

Gates also gave an interview to Politico this week, where the computer entrepreneur outlined how he imagined to prevent the next pandemic.

“We need to fund global surveillance to see the next pathogen early. We need to fund the R&D for better diagnostics [and] therapeutics,” Gates said. “Given the deaths, the economic damage, and all sorts of other negative things that came out of this pandemic, the cost to fund the new tools … is almost nothing.”

“In the future, we don’t want to use a needle. It may turn out that you take your first dose as a micro-patch and your second dose as an inhalation because to get infection blocking you actually want secretory antibodies in the nose. And we’ve never been good at that,” he explained. “That’s partly why [the vaccine doesn’t] block infection. If we come along with an infection blocker … then you could even think about eradication. But we’re quite away from that.”

2 thoughts on “From Fraudci to AIDS: Bill Gates says “Omicron is a type of vaccine””