Opposition Leader to Trudeau: Do You Regret Disrespecting Canadians?… 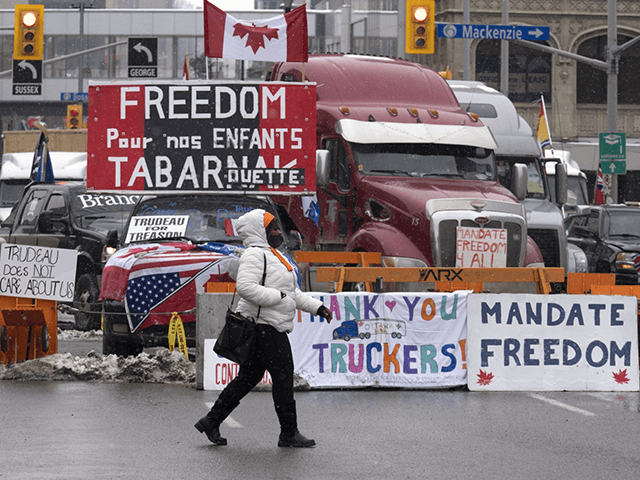 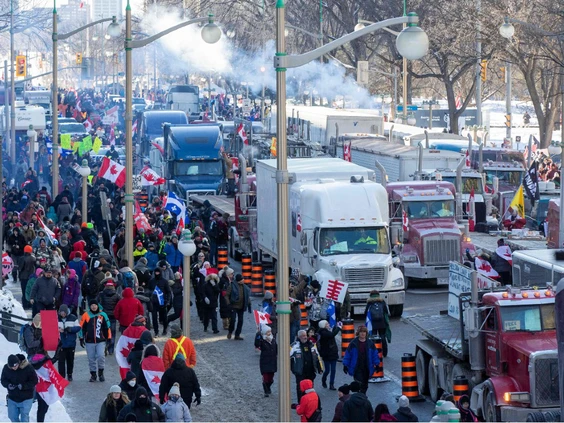 Right now the Canadian truckers are the most important people in the world! 100% bona fide HEROES!

Amazing compilation of media elites denouncing Canada’s Freedom Convoy. “Sedition. Insurrection. A threat to democracy.” “This city is under siege.” “Insurrection by airhorn.” “There haven’t been any violent outbursts however horns have been honking.”pic.twitter.com/0T3LhpbK5P

How long before this information hits Australia?

It will not end until we end it:

Six months ago we began hearing reports that ‘some’ people ‘may’ need a third shot.

Today you’re not fully vaxxed unless you’ve had three … and that ‘some’ people ‘may’ need a fourth shot. pic.twitter.com/4Ju92LXFBG

Slowly but surely, all around the world, the tide is turning against COVID madness. https://t.co/cpZTJdR7xK

I used to care. But things have changed.