Ardern needs to go where no one can find her. 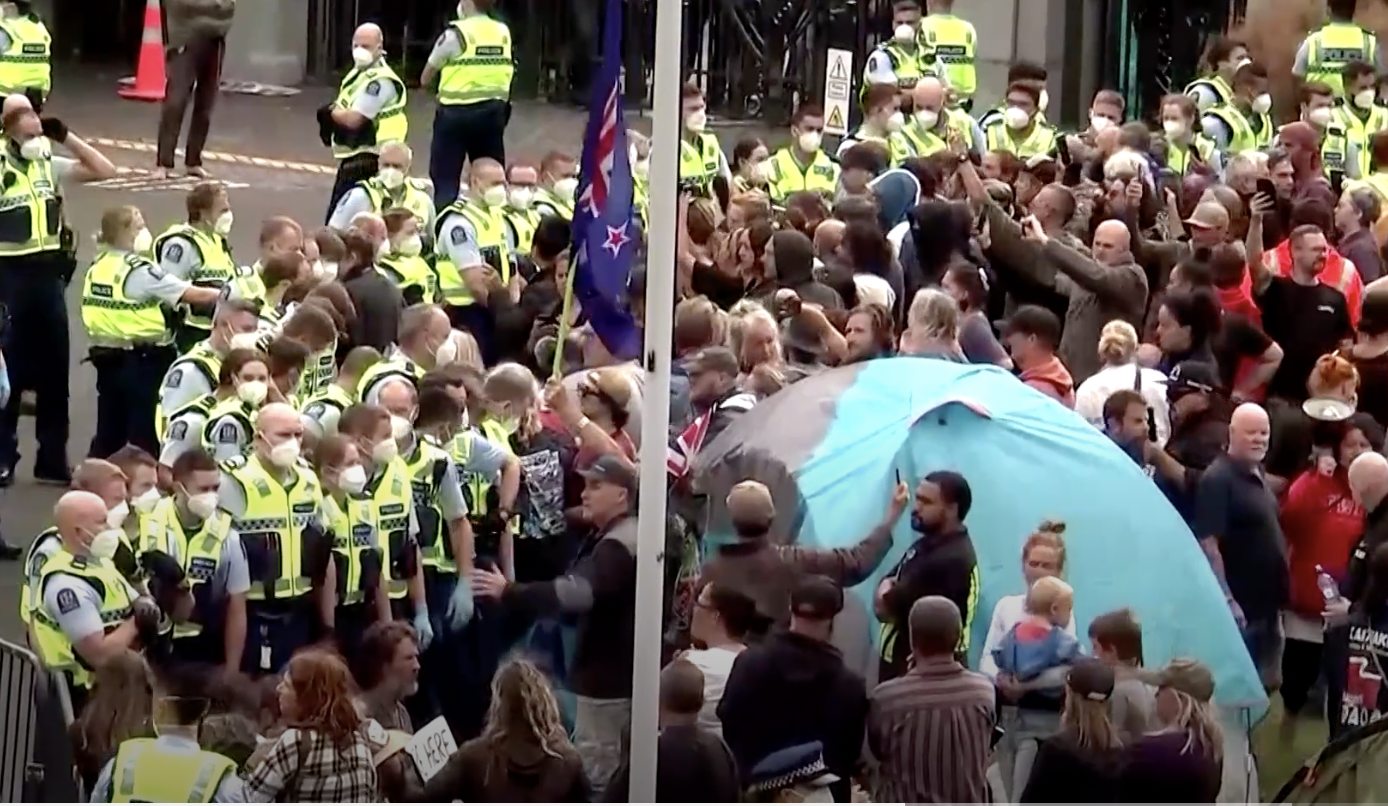 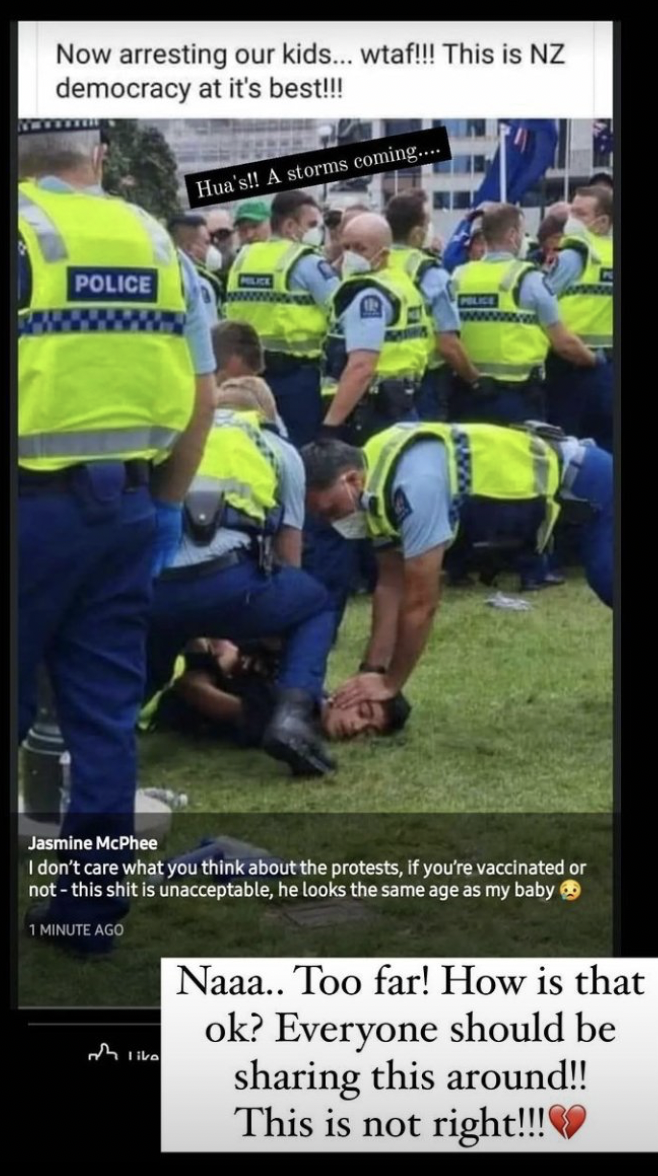 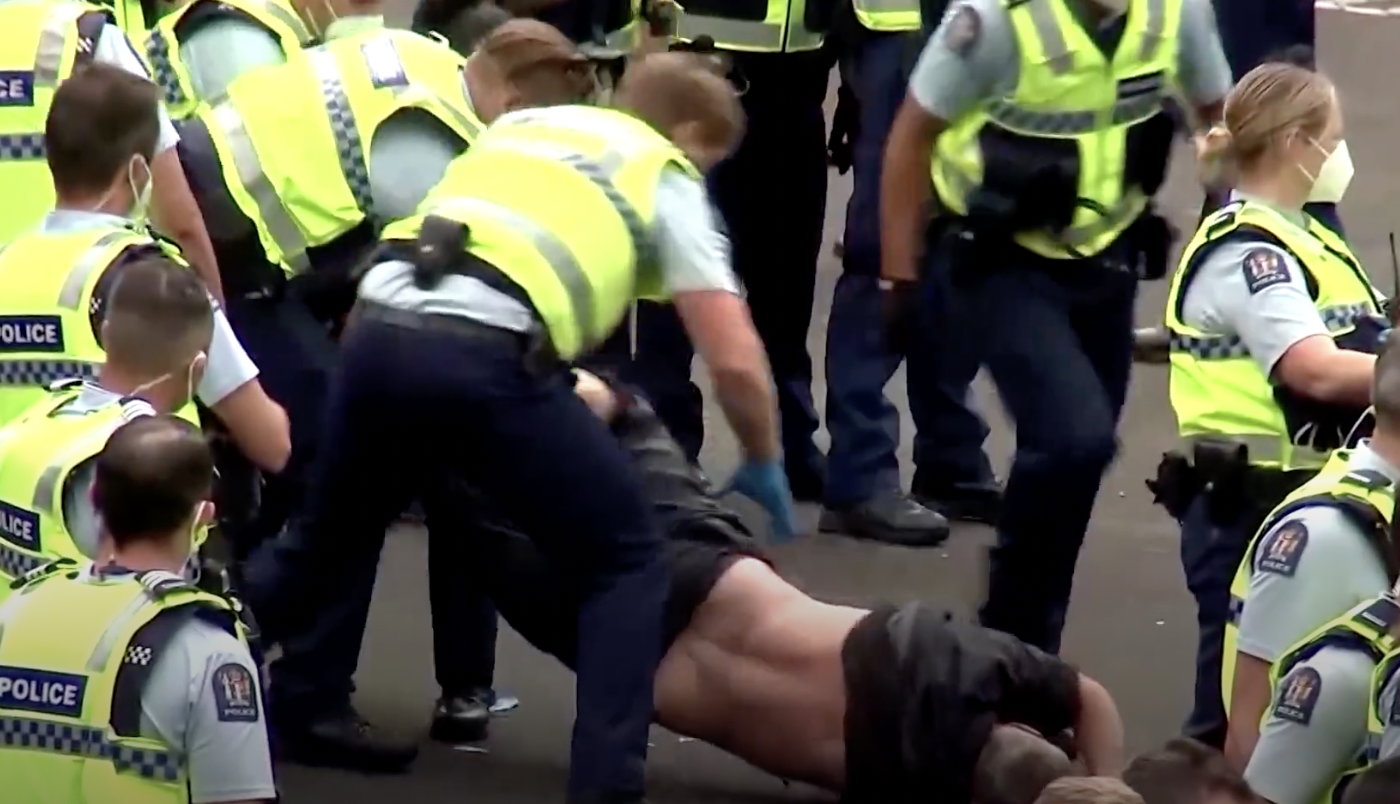 Some 120 people arrested as officers move against protesters who converged on Wellington on Tuesday. 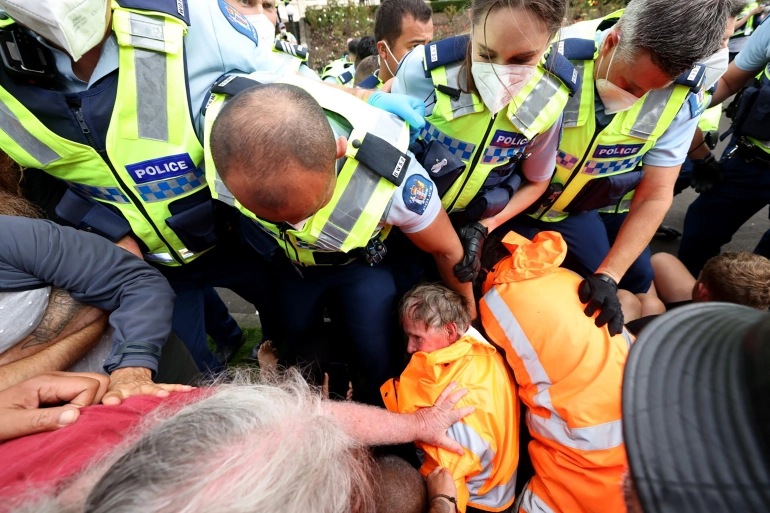 Scuffles broke out and some 120 people were arrested in New Zealand on Thursday as police began forcefully removing a protest against COVID-19 vaccine mandates and other pandemic measures outside the parliament building in Wellington. 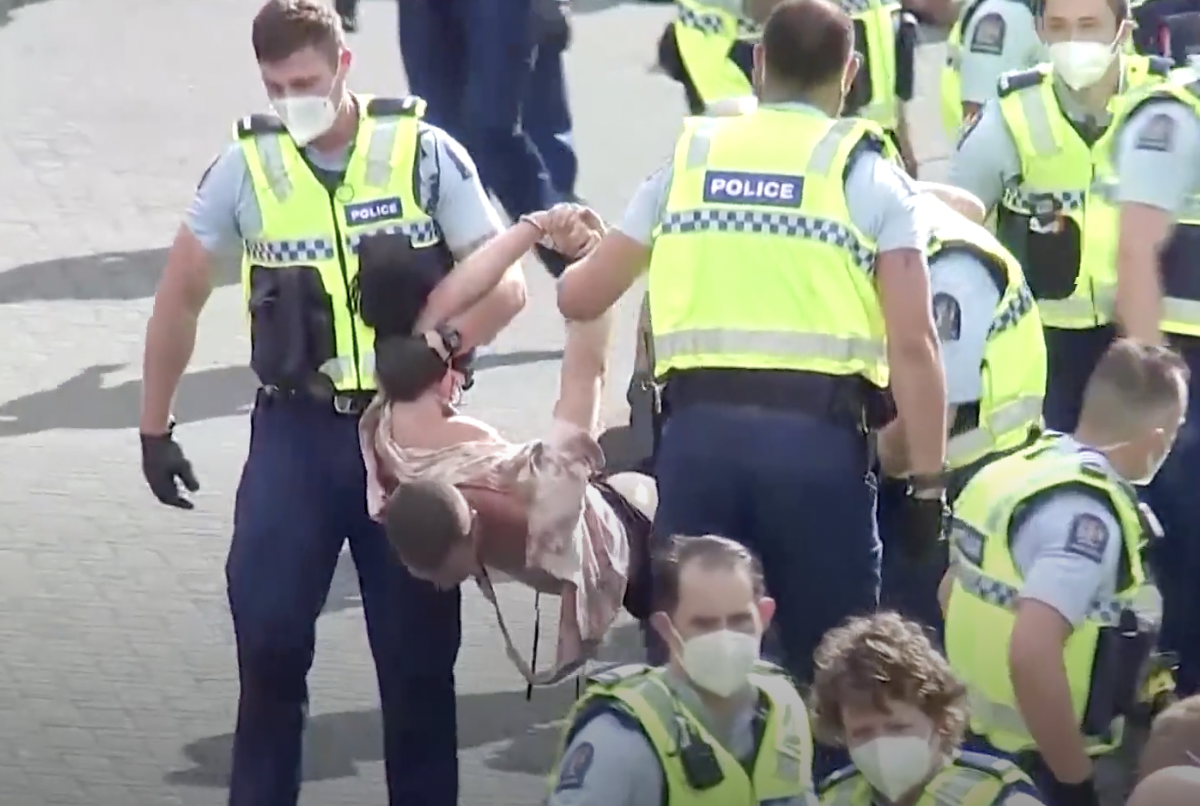 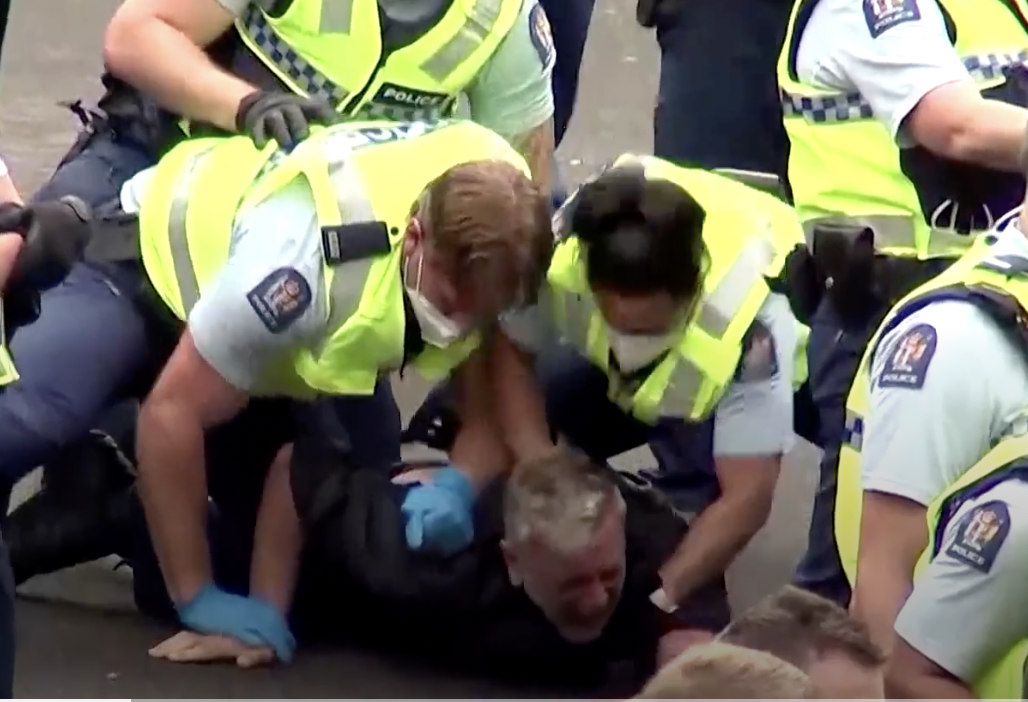 New Zealand’s plans to reopen its borders in April 2022 have frustrated businesses reliant on travel. 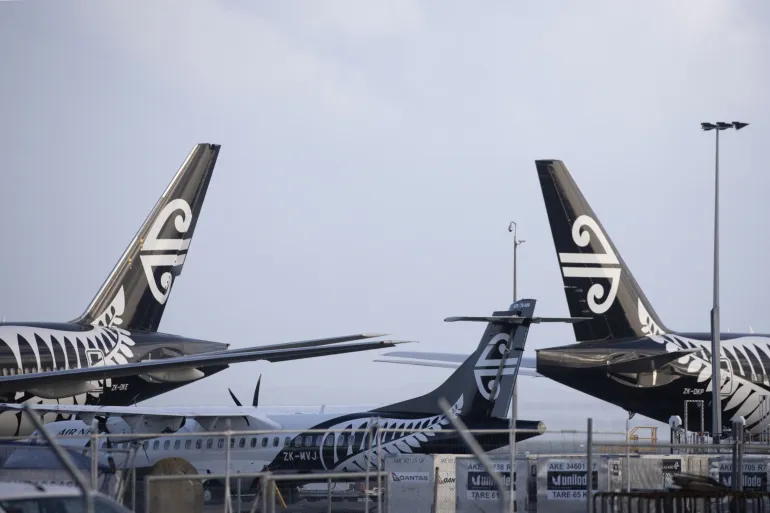 When New Zealand this week finally announced plans for the return of international visitors, Eve Lawrence, general manager of Haka Tourism Group in Auckland, could find little reason to celebrate.

After nearly two years of border closures that have reduced business to a trickle, Lawrence will have to wait at least another five months before welcoming customers from overseas. Even then, tourists will have to self-isolate at home for seven days — a requirement Lawrence believes will dissuade many from coming at all. 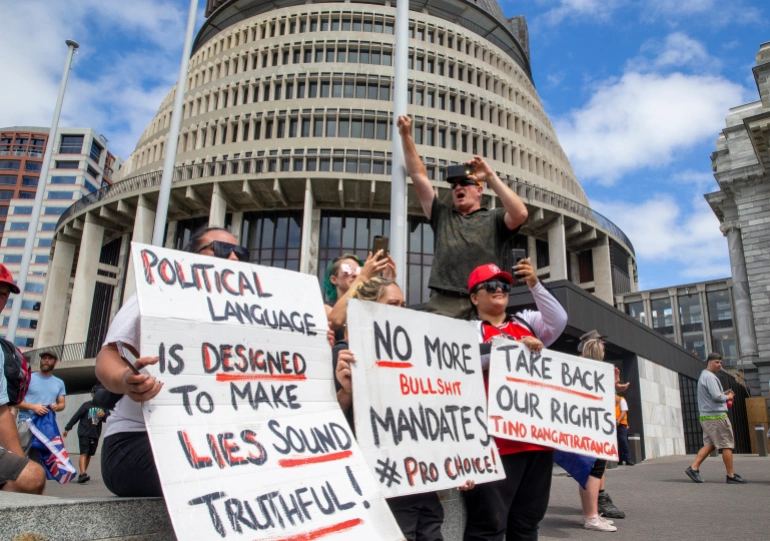 Inspired by the trucker demonstrations in Canada, protesters began blocking streets in the capital with trucks, cars and motorbikes on Tuesday, pitching their tents outside parliament.

Prime Minister Jacinda Ardern on Thursday told the crowd to “move on”, saying the demonstration was “not reflective of where the rest of New Zealand is at right now.”

“All of us want to actually move on. We are working very hard to put ourselves in the best possible position to do that,” Ardern told reporters after visiting a COVID-19 vaccination centre in Auckland.

Protesters have paralysed the centre of the Canadian capital for more than a week, frustrating residents and businesses.

One thought on “Police Terror in New Zealand”