Turdboy is a nasty piece of work. 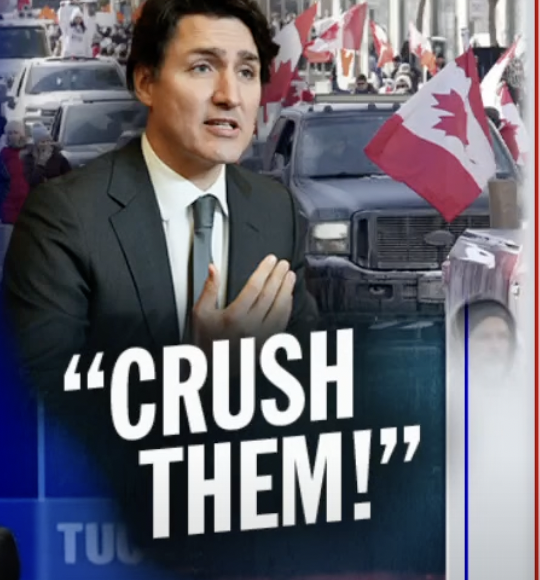 Trudeau: whoever opposes my dictatorship is a terrorist

Tucker: The media played a starring role in the death of Canadian democracy

Remember their playbook “War is Peace, Freedom is Slavery, Ignorance is Strength” – 1984

In Canada the they can now close the bank account of people for the crime of protesting against #Trudeau.

Trudeau’s “Emergency” Powers Have Scared No One

Vlad Tepes posted a video of a woman being visited by an Ontario cop warning her about her Facebook opinions. Mark Steyn interviews that woman below:

If you live in a society where the police come knocking on your door because you joined a Facebook group, then it is not ‘like’ a police state, it IS a police state. 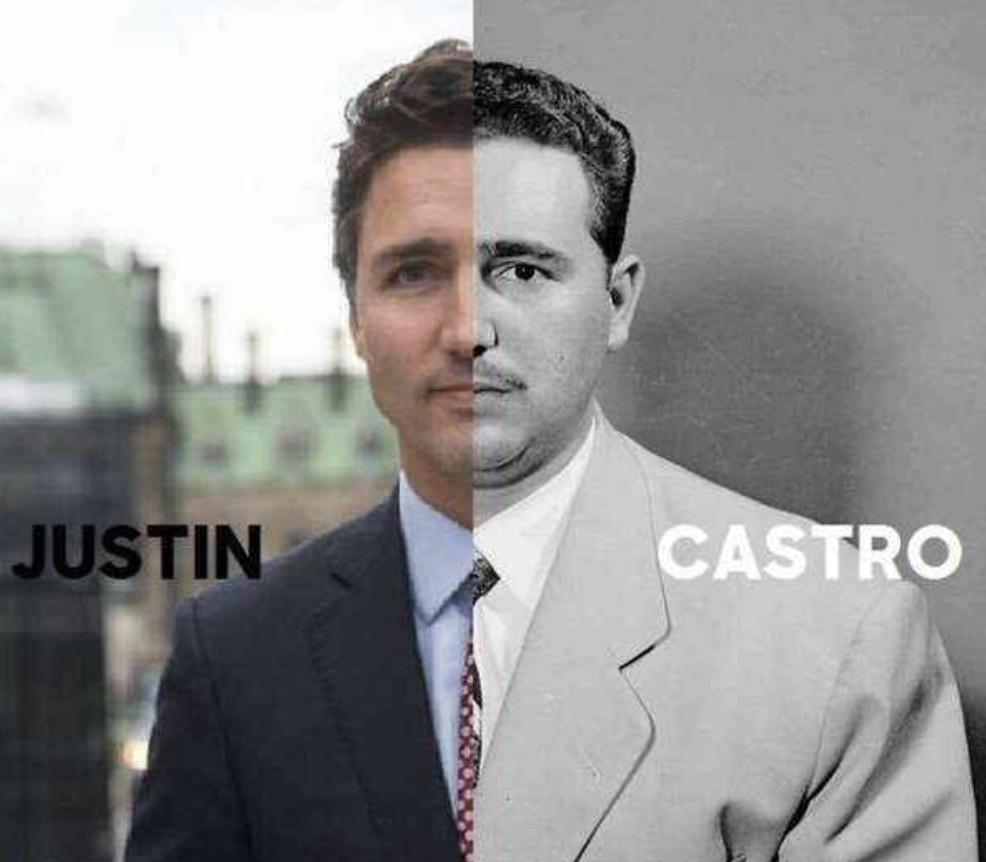