Whatever you want to call it, wake up because it's here. pic.twitter.com/OmBPIQIk58

WATCH: Close up of peaceful protestors in Ottawa protesting mandates being trampled by the mounted unit. 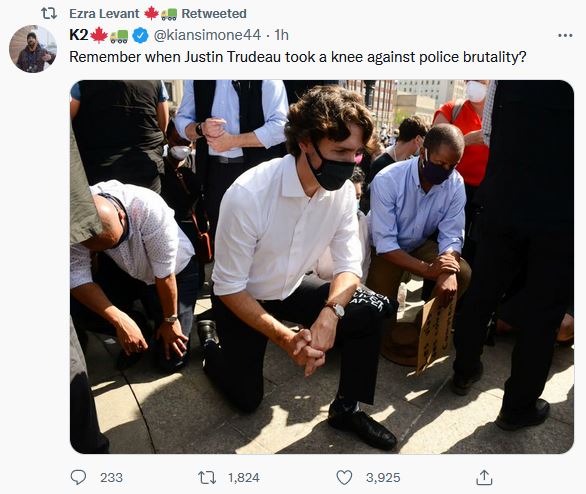 Trudeau faced a tricky choice: he could stop forcing people to get injections-they-don’t-want and the Truckers would all go home, problem solved, but he would look like a loser. Or he could trample, spray and beat them, and steal their money instead. So he did.

It’s for their health:

.@ezralevant: "I think Justin Trudeau wants violence, to retroactively justify what he's doing. Why would you run horses into a group of civilians other than you want blood?" 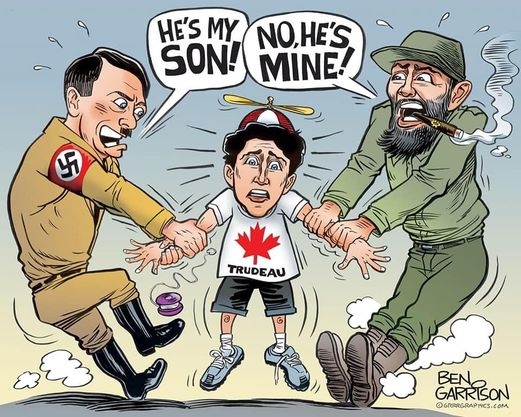 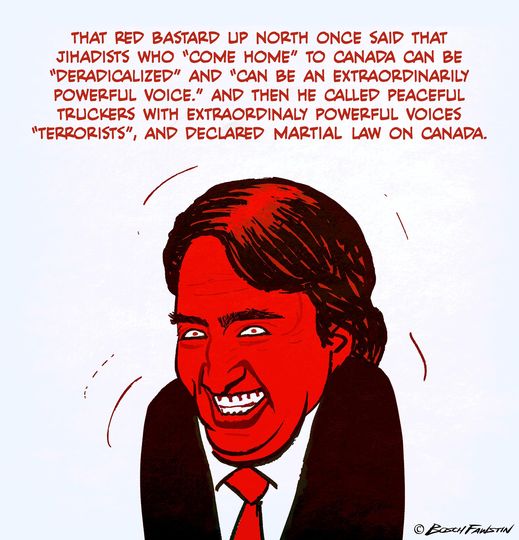 People will never trust doctors, public health, politicians or the media again. Now we can add police to that list too.

In Canada, you have the right to protest. Unless your protest threatens the Trudeau regime. 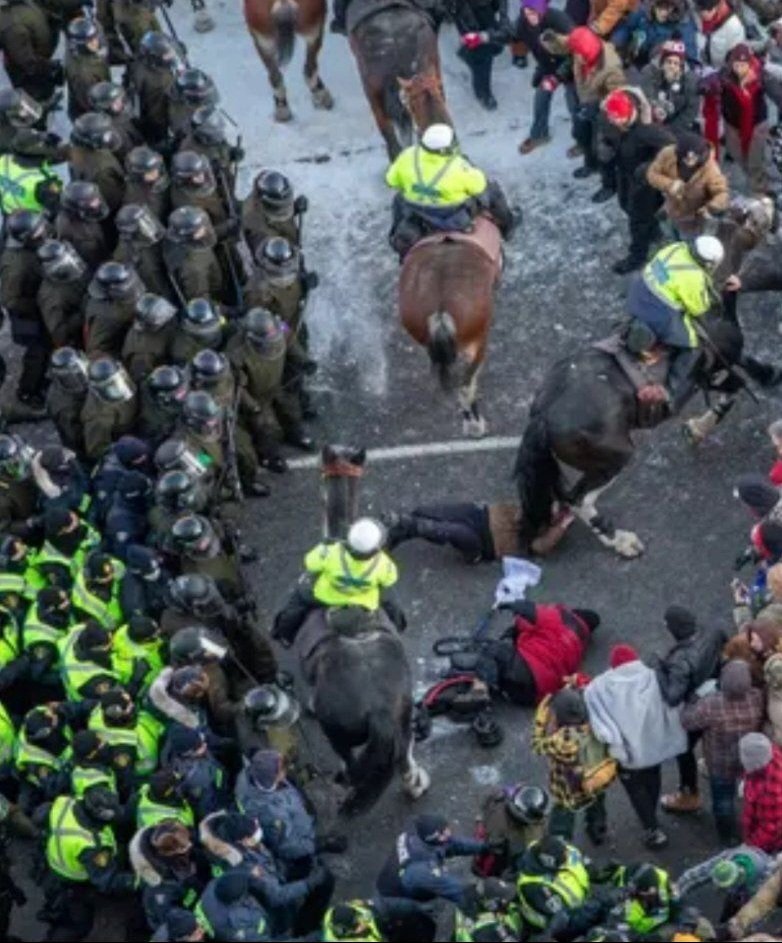