“In 1933, the Nazis issued a decree that required Germans to turn in anyone who spoke against the party, its leaders, or the government”

The commissioner’s statement was obtained Monday by Blacklock’s Reporter.

“When in doubt, report it,” said Lucki. “It’s easy to overlook the seemingly ordinary moments that make up our days.” 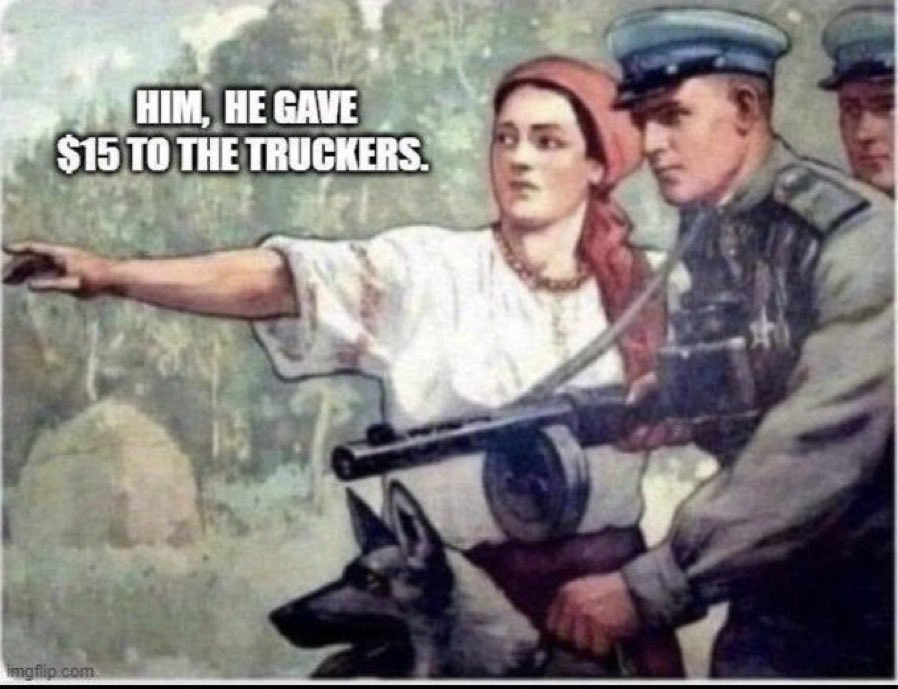 People Are Comparing Justin Trudeau to Adolf Hitler: Here’s Why.

The similarities between Hitler and Trudeau’s illegal use of emergency powers are rather striking. Canadian #FreedomConvoy truckers are suffering due to Trudeau’s illegal suspension of human rights to mop up his mistakes.

If you think he will not use these powers to go after every political opponent -to track their donations, their calls, & criminalise them- you just might be naïve, clueless or complicit.

Classic psychopath, accusing others of doing what they are actually doing. It feels like upside-down world because it is. https://t.co/887ZfEmjm2

They are threatening her with 10 years in prison

How many officers will we use to make you safe? It depends, this time it was four.

The Italians showed us how to deal with fascists back in the day: 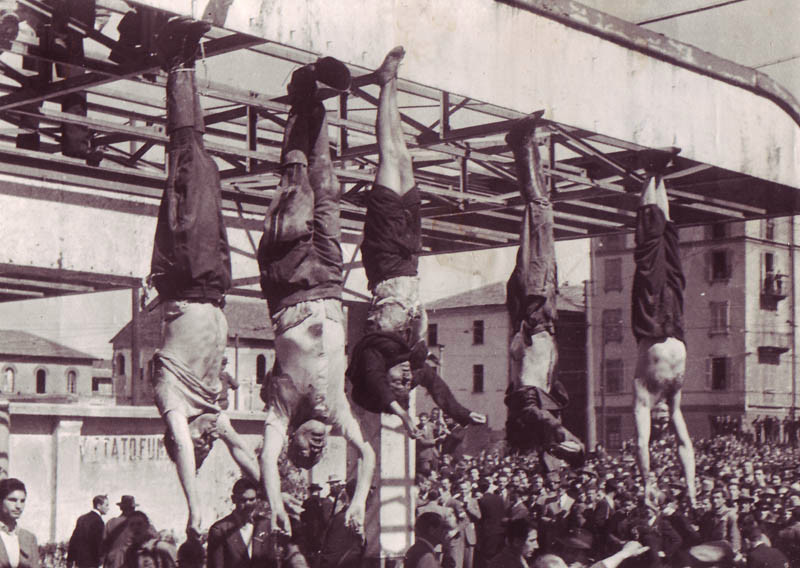 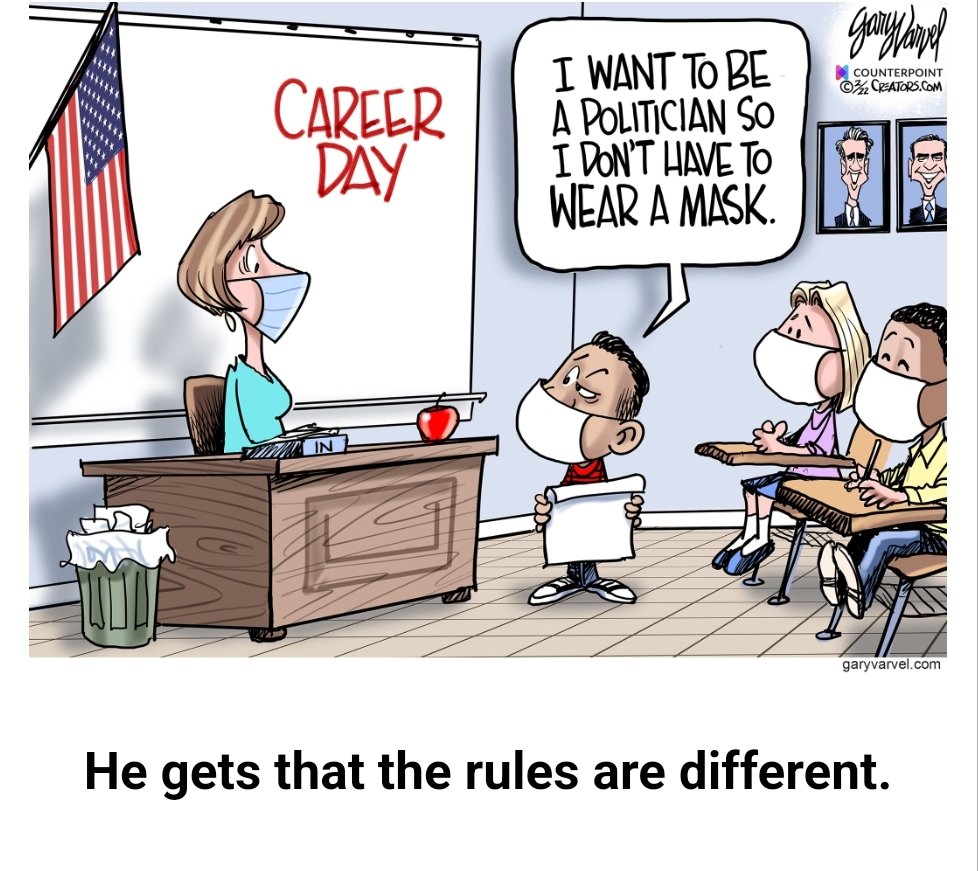