Half of Western Civilisation now kneels before a vaccine, rather than the Cross.

This just shows that the communist Dictators are going to control everyone even visiting international travelers. We were warned 12 months ago. Guess now some of you will wakeup to what the real agenda is. Certainly not about health. 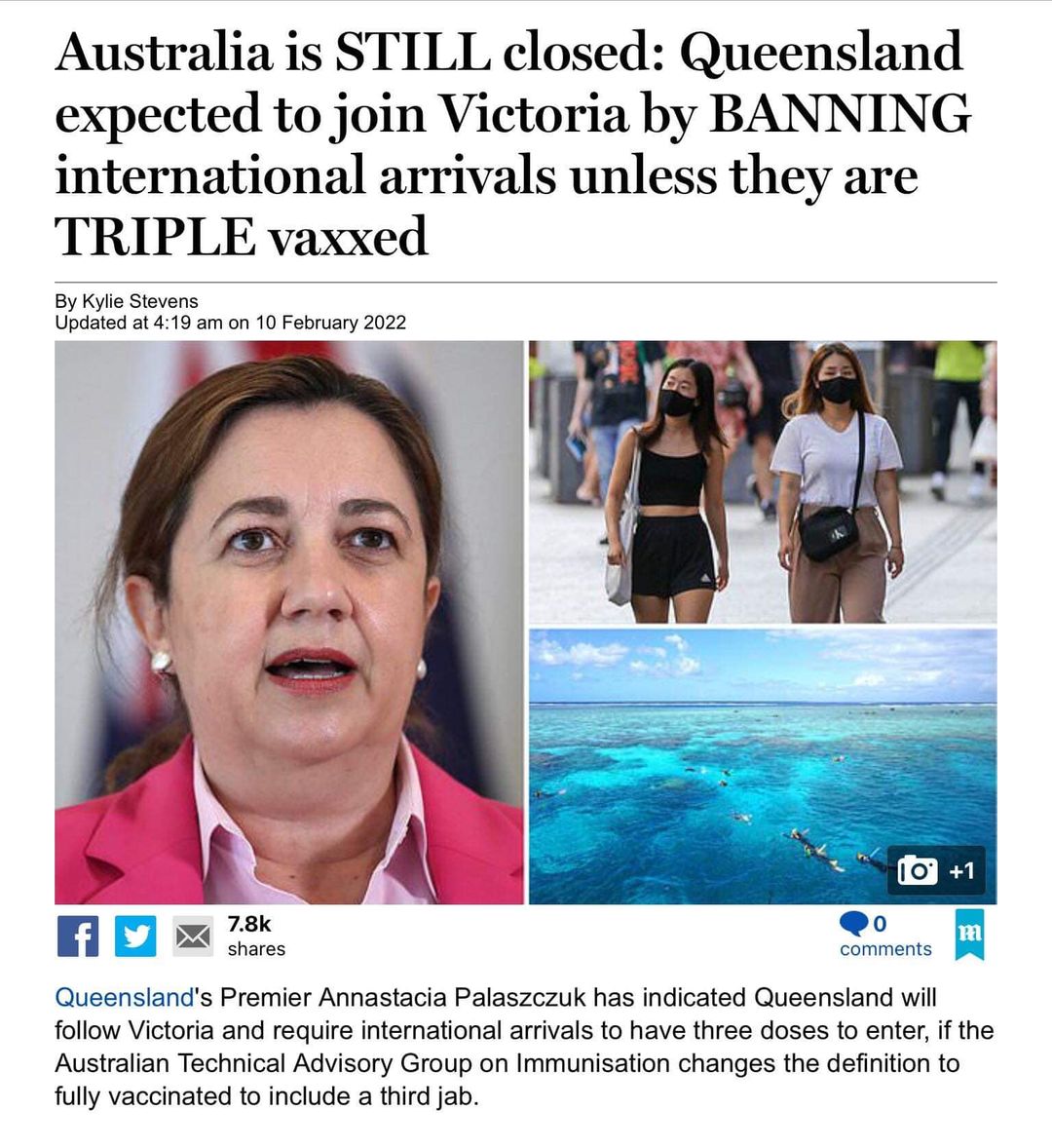 First it was Stairman Dan, now it’s Piloshit. Don’t be surprised when MaoGowan follows suit as the Labor premiers all move in lockstep.
Queensland set to introduce a tough new Covid rule 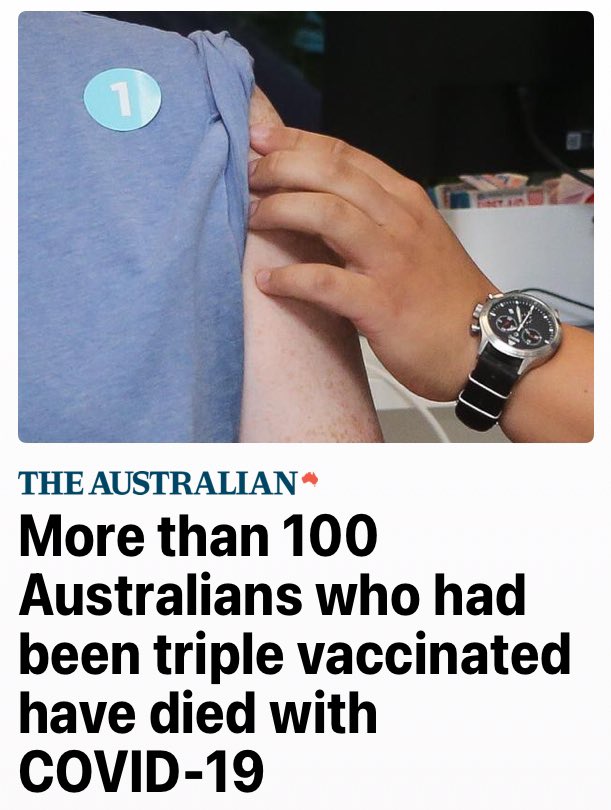 Beyond words, beyond belief!
NZ Police lock peaceful protesters behind the iron bars of NZ’s parliament grounds to trespass, arrest and evict them as they peacefully exercise their human rights to speak up, out, and to stand up and out against tyranny.

Over the past few years, I could not have been more ashamed of both nations' governments.

Over the past few days, I could not be more proud of both nations' people.

Your liberty is worth standing for. https://t.co/TBy2du2xnR

Globalism is truly evil. We must fight against them if we want those come after us to be free. 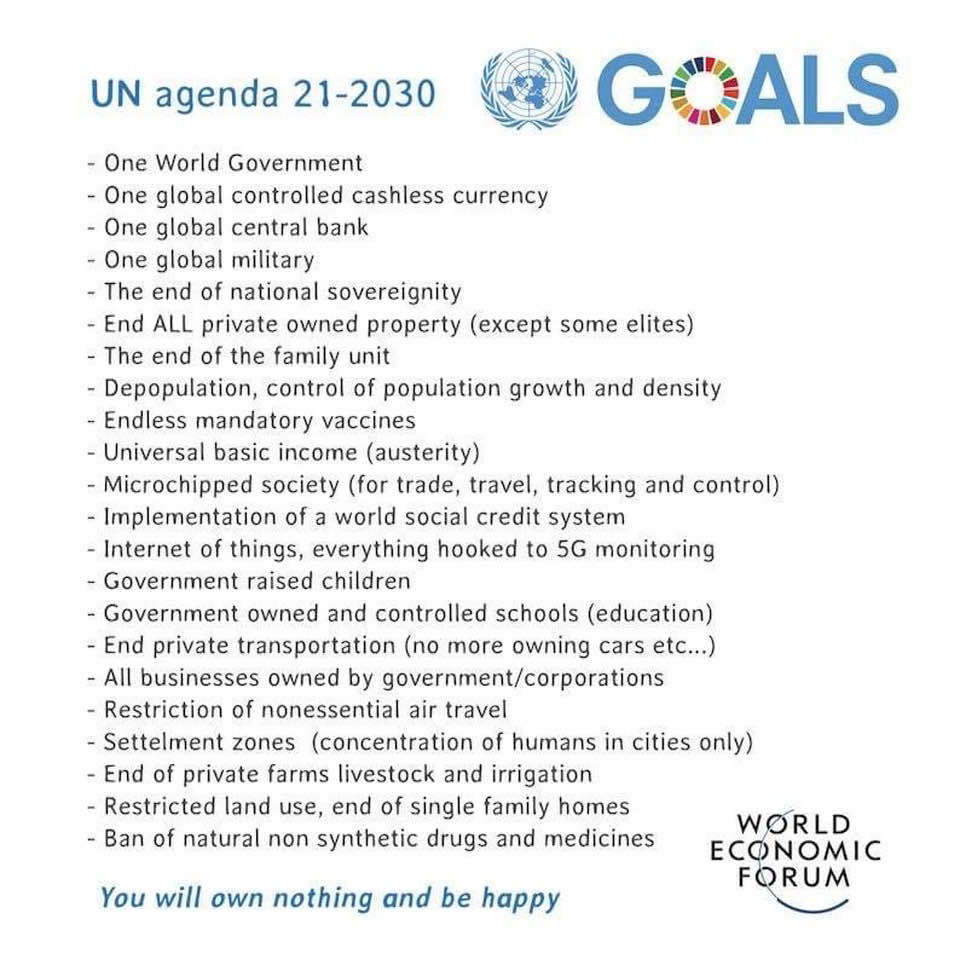 I have been saying for years that eating meat is an act of patriarchal white supremacy.

This womxn is a genius…pic.twitter.com/yXWEzUBhd1