How many “jabs” & “boosters” does it take for you to wake up? 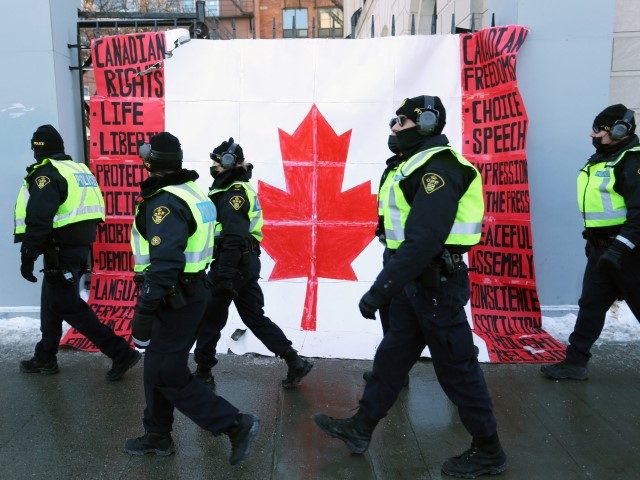 The arrest took place amid attempts to crack down on a trucker-led protest in Canada’s capital dubbed the “Freedom Convoy” demanding an end to civil rights abuses by the Canadian government in the name of stopping the spread of Chinese coronavirus, including vaccine and mask mandates and business shutdowns. 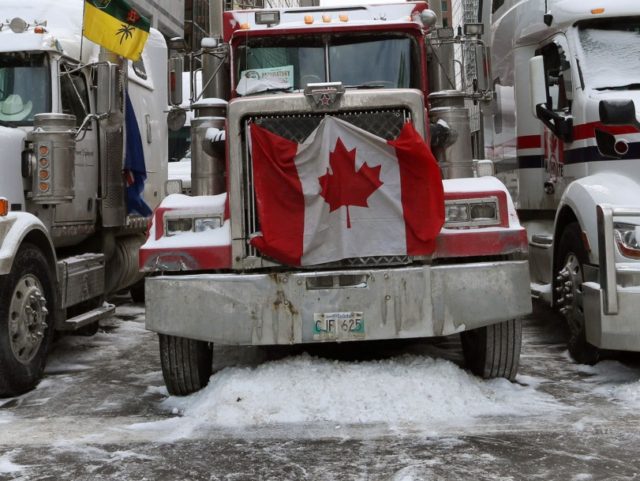 ‘not ruling out any options’ 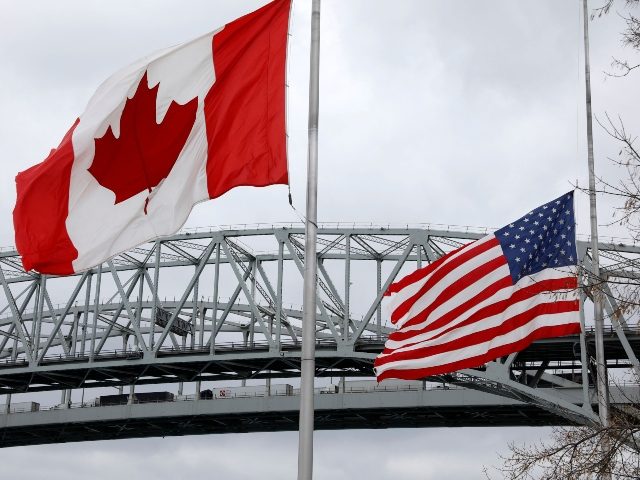 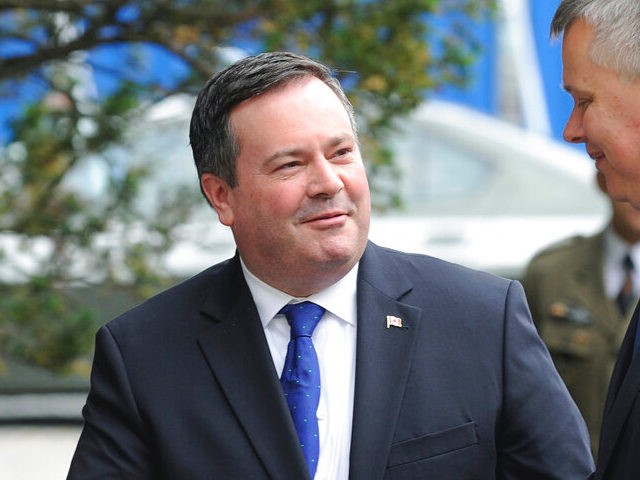 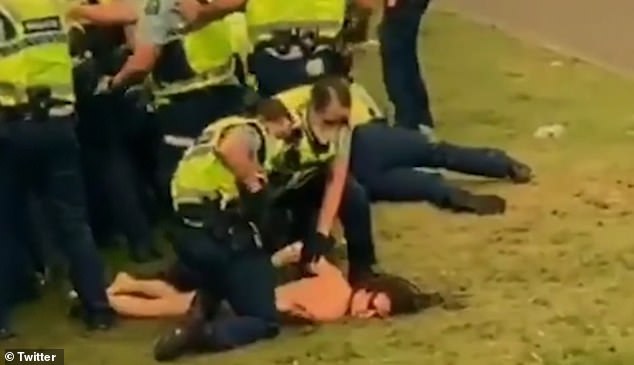 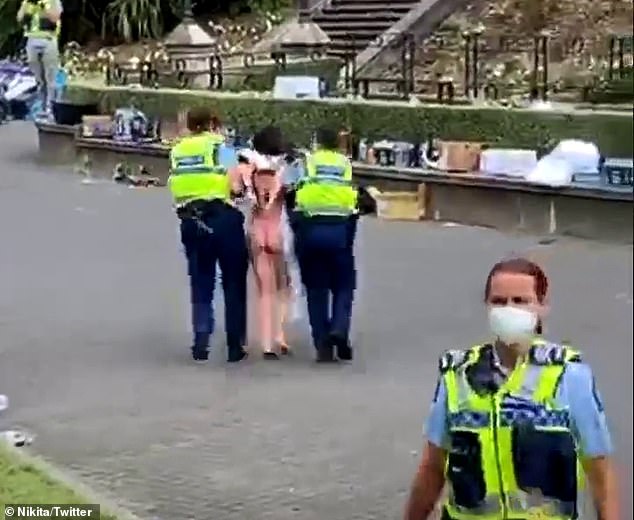 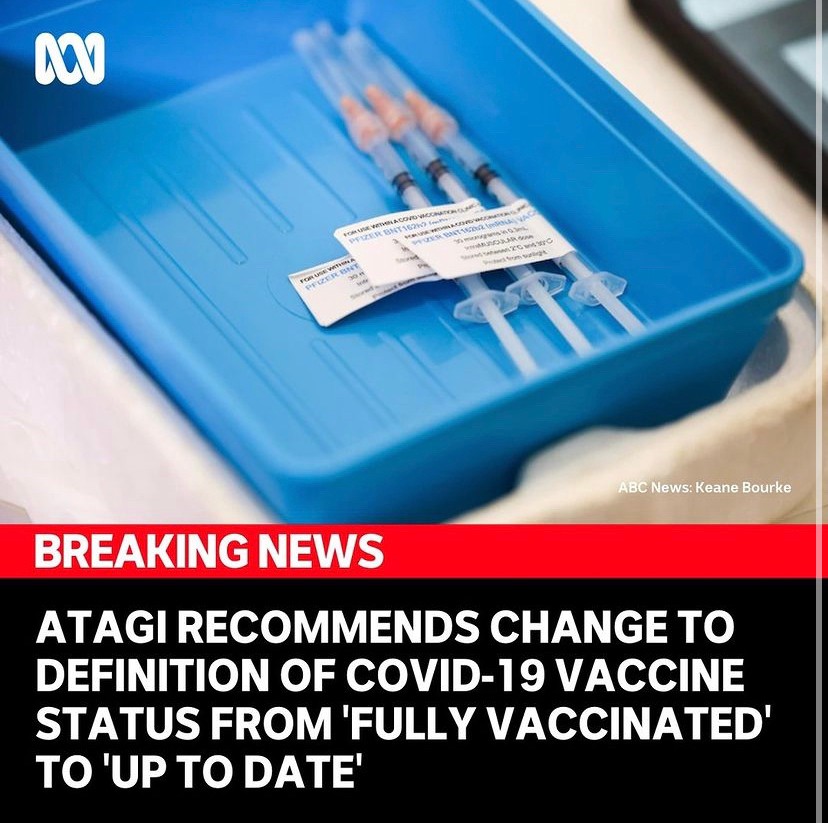 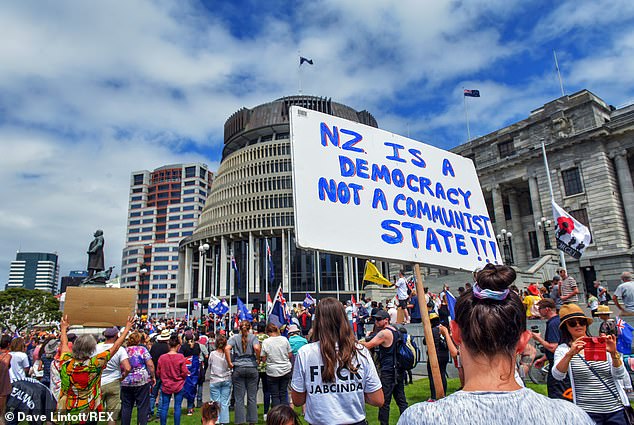 Protesters gather around New Zealand’s main parliament building, where several have now pitched tents and declared they are in the city for the ‘long haul’ 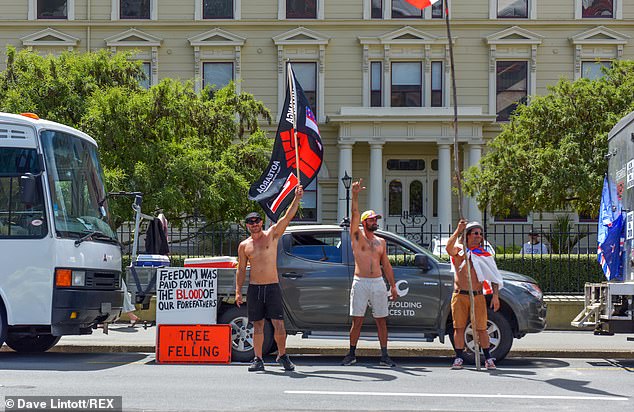 Flag-waving demonstrators pose for cameras in Wellington, the capital of New Zealand, as they take part in protests against continued Covid restrictions affecting the country