Commie Prime Minister Jacinda Ardern has declined to meet with the convoy, saying she is too “busy” to meet her opponents.

Not meeting with the protesters or even engaging with them in a dialogue just goes to show that these leftist tyrants are holding their own people in contempt. 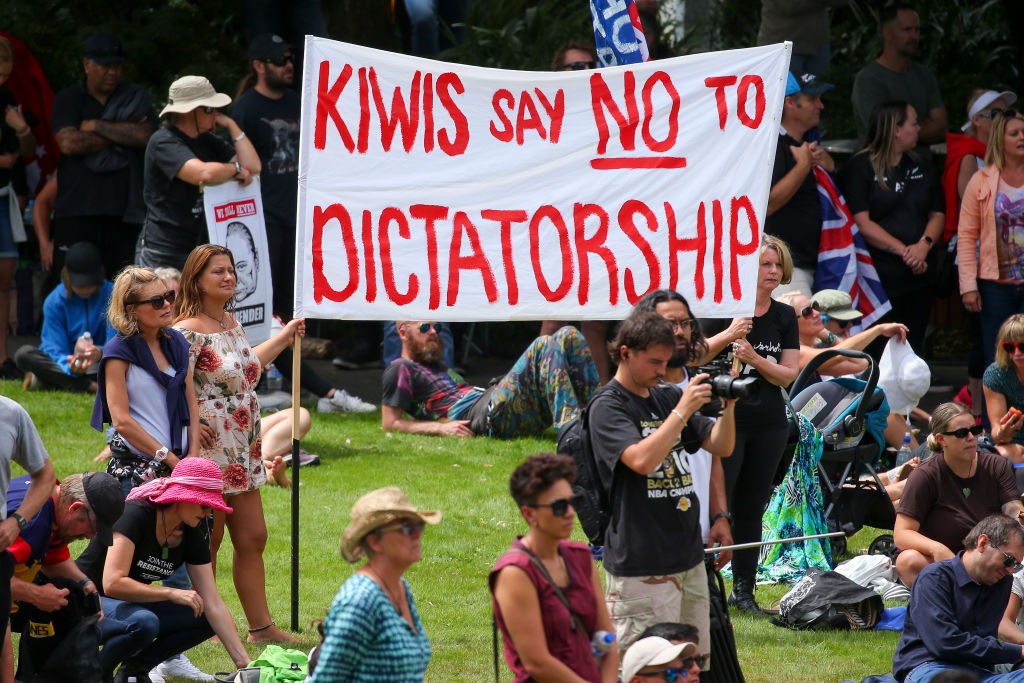 Protesters hold a sign during a protest at Parliament on February 08, 2022 in Wellington, New Zealand. 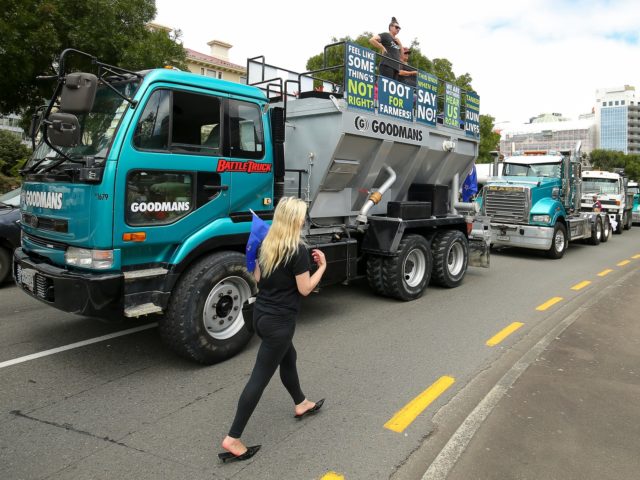 Vehicles blocked streets around New Zealand’s Parliament on Tuesday, in a protest mirroring others building around the world demanding an end to coronavirus restrictions and vaccine mandates.

An estimated “hundreds” to over a “thousand” vehicles have surged into the capital of Wellington with authorities reluctant to move them on or arrest them due to fears about the “safety” of their “staff.” 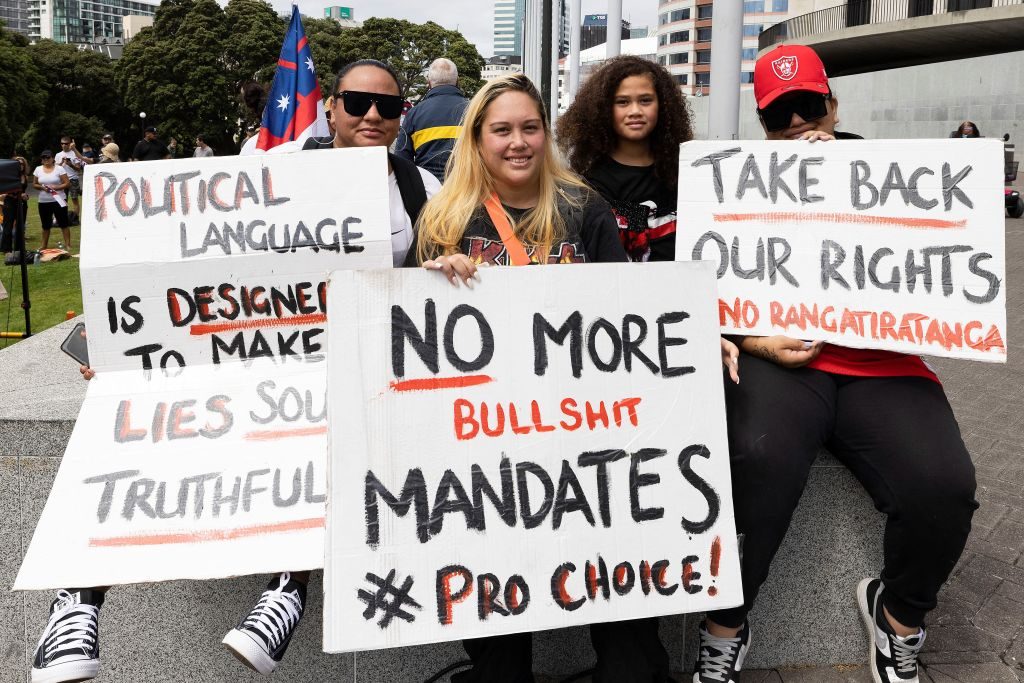 The woke tyrants hide themselves away, the last thing they want to do is engage with the ignorant working classes who – in their opinion – are far too information low to know their ‘rse from their elbow.

Politicians the western world over have nothing but contempt for their people and a deep loathing of western civilisation. The left, which means all political parties really, have gone woke. Identity politics is all the rage and the elephant in the room is class.

Once working-class protests were often organised by leftists or even Communists, but many of today’s working-class radical movements take on a different, more populist and distinctly anti-statist character. One can question the positions adopted by protesters, particularly on vaccines, but also recognise that the new wave of working-class unrest, whether in Canada or among the gilets jaunes in France, reflects a deep-seated frustration with diktats issued from above by an increasingly authoritarian state. https://www.spiked-online.c…

Ardern is pretty much a carbon copy of Trudeau.

One thought on “Protests are spreading all around the world: New Zealand vs Ardern”