Ukraine is a vassal state of U.S. leftist politics.

Ukraine has been a satellite operation for the U.S. State Department for approximately 15 to 20 years.  The U.S. has held control over Ukraine, and manipulated every political outcome inside Ukraine, for well over a decade.  This reality is the source of Vladimir Putin’s angst & aggression. END_OF_DOCUMENT_TOKEN_TO_BE_REPLACED

Warmongers have got what they wanted: firmly establish new Hot & Cold War, guaranteed trillion$ for the Power Elite (including military industrial security complex and mainstream media). 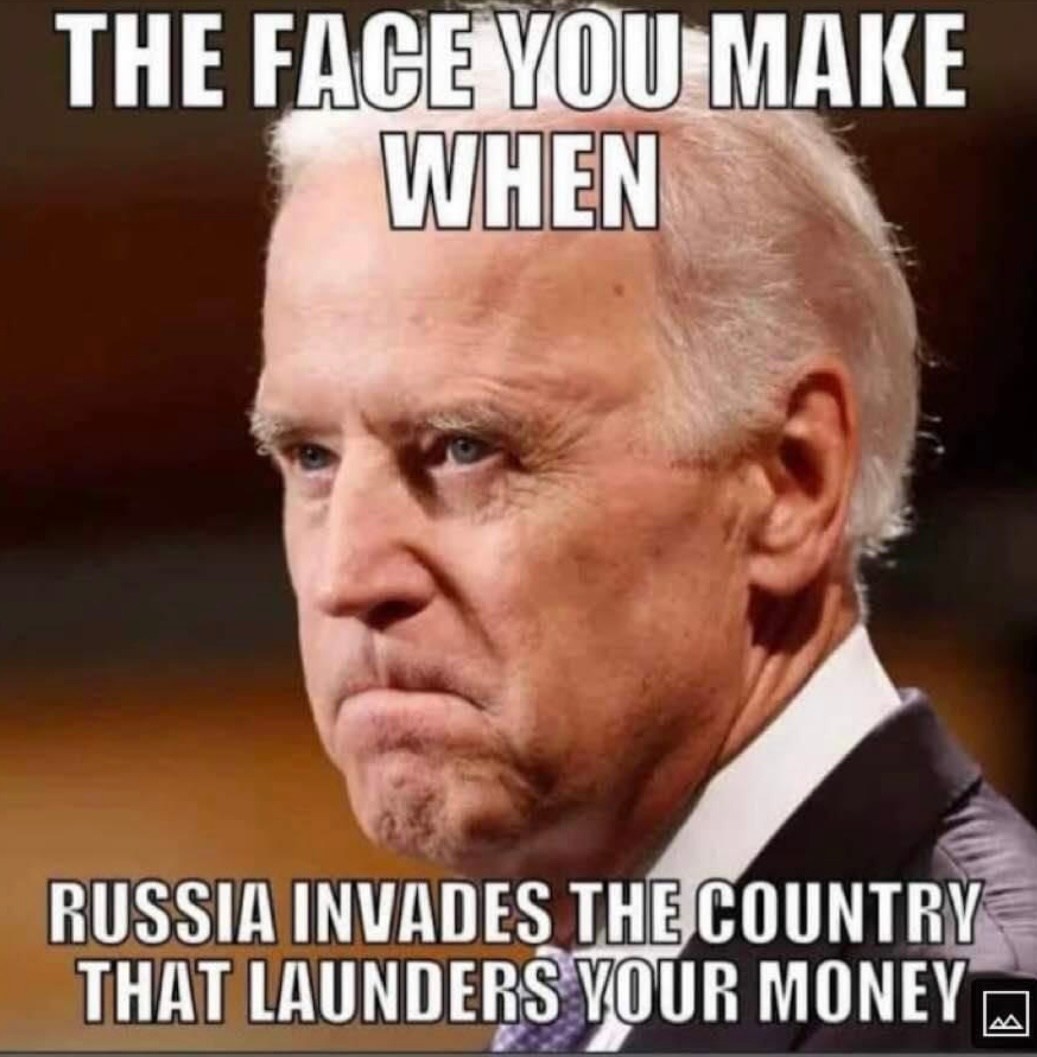 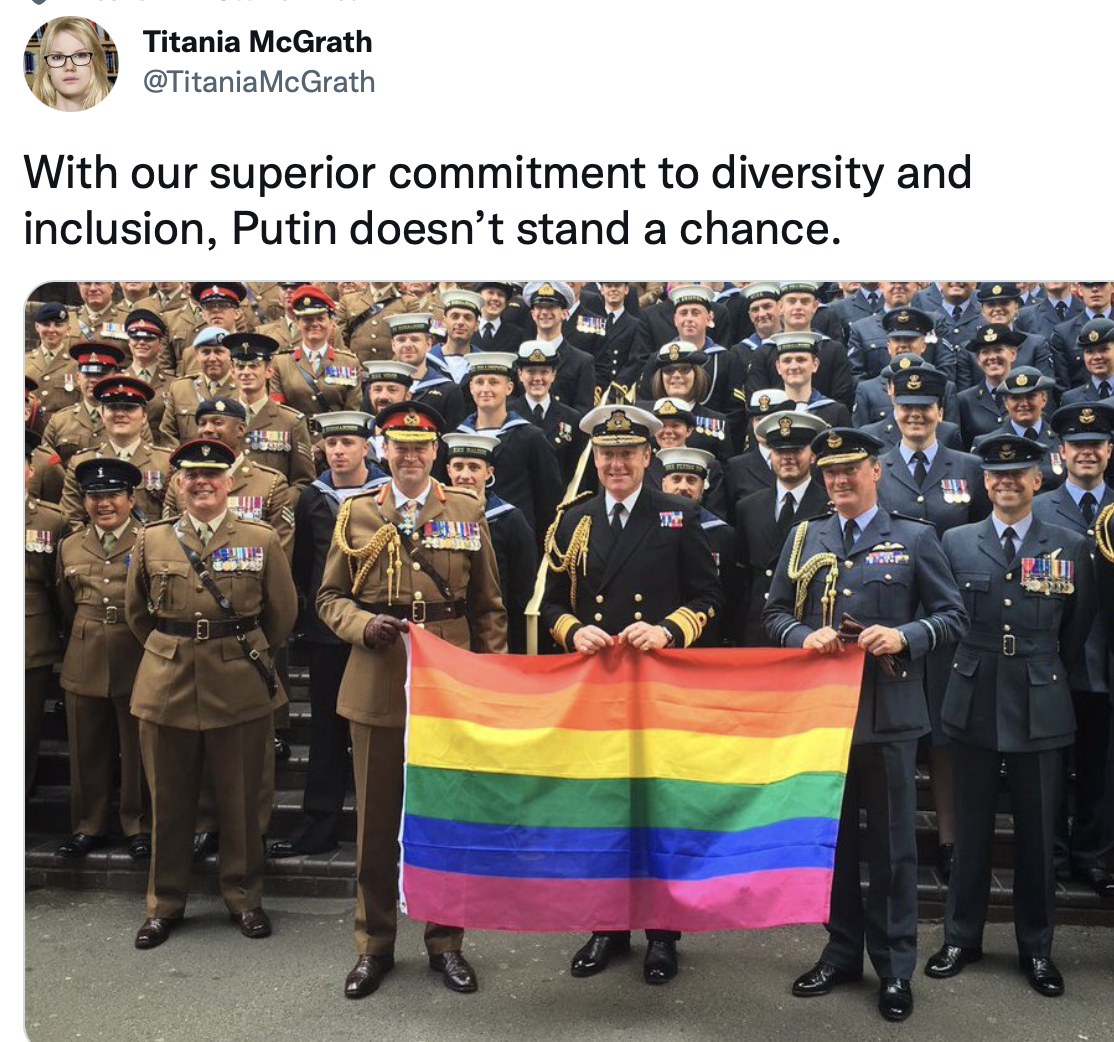 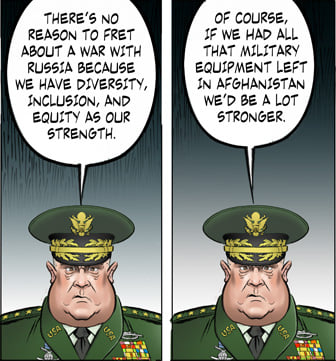 Lurch is the biggest A$$clown embarrassment in American history. He is full of shiite and his agenda is as discredited as he himself; but he is in and we are out:

Lurch must be suffering from a severe case of flatulence. Nothing is worse than being a useless gasbag. 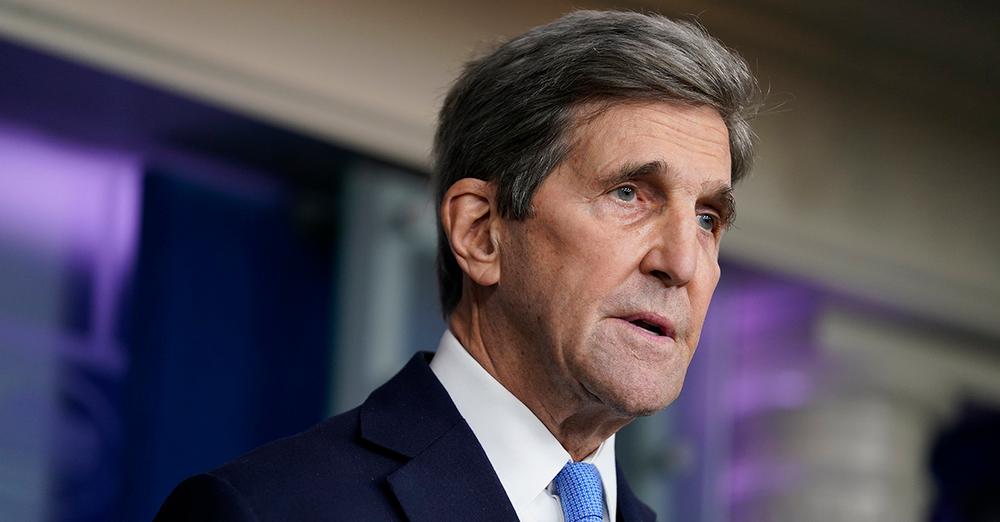 President Biden’s climate czar, John Kerry, warned that Russia’s war against Ukraine could distract the world from the climate change crisis and produce “massive emissions” that will negatively impact the globe 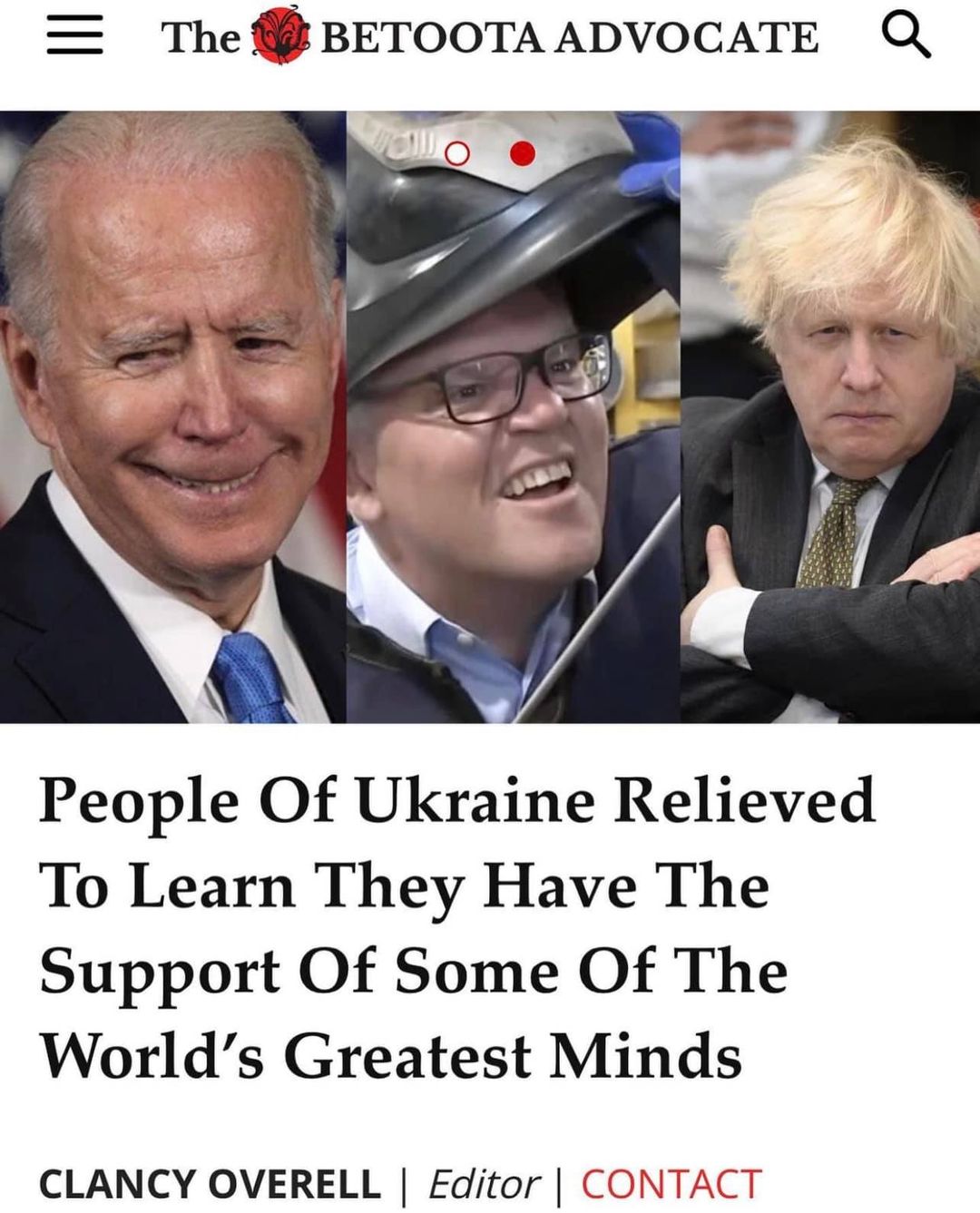 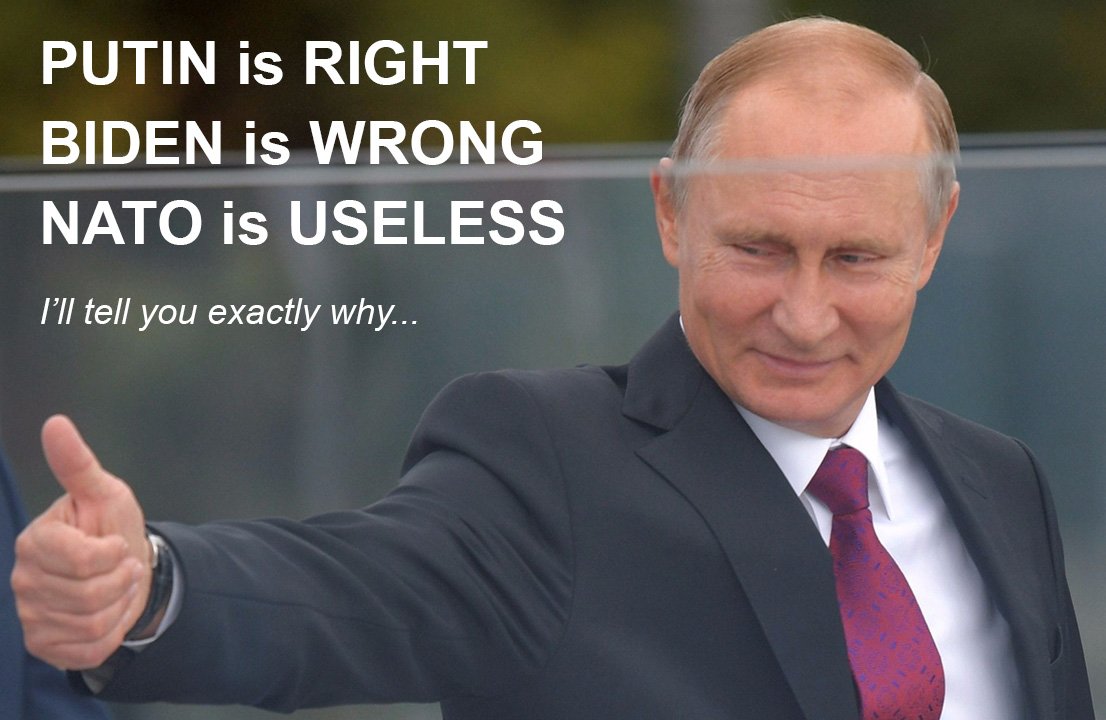 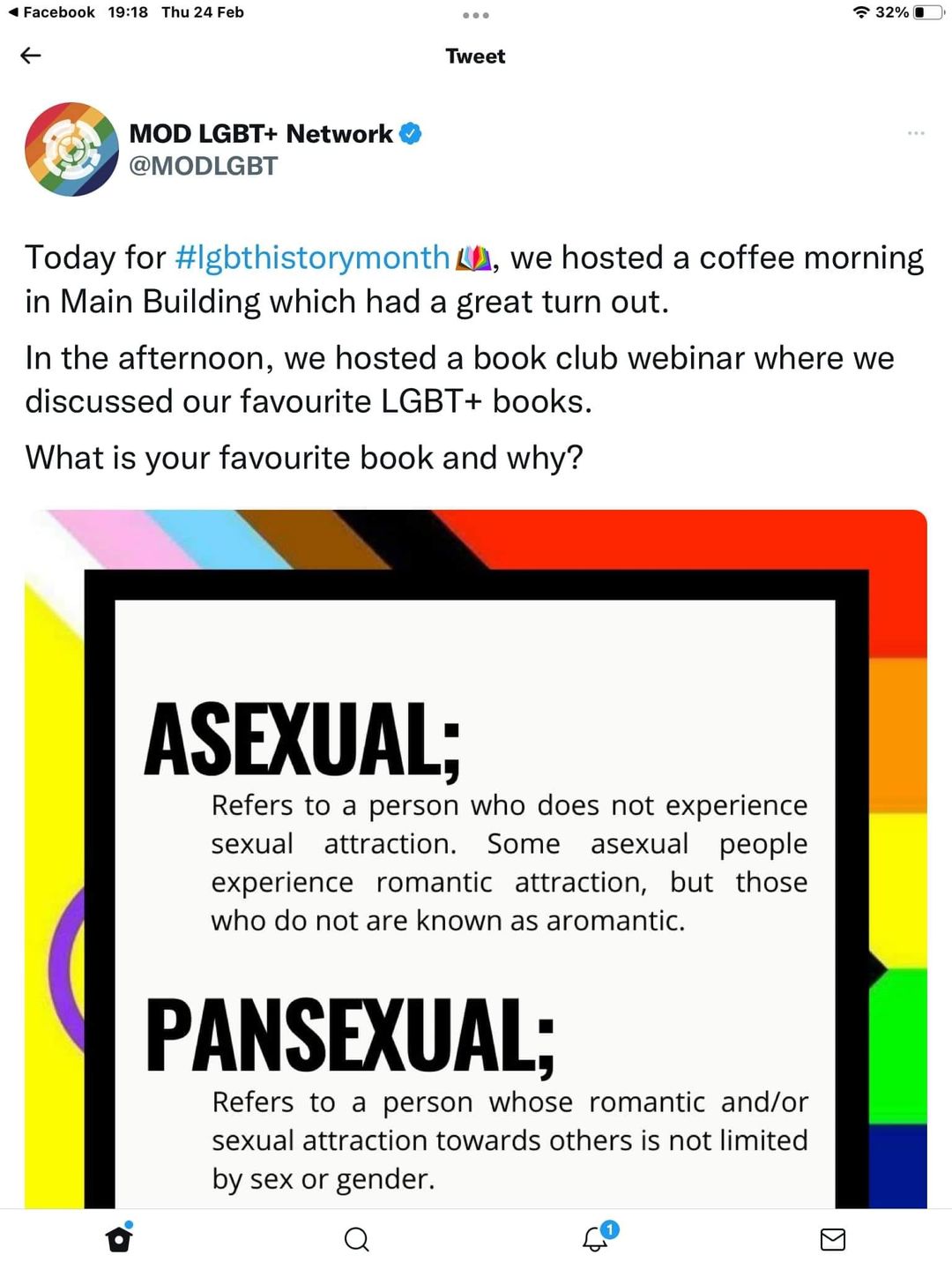 This is a propaganda piece for the usual suspects who would like others to go to war for them over a former Soviet Republic, where they could fill their pockets and root good looking prostitutes, like creepy Joe Biden & his rotten son Hunter: 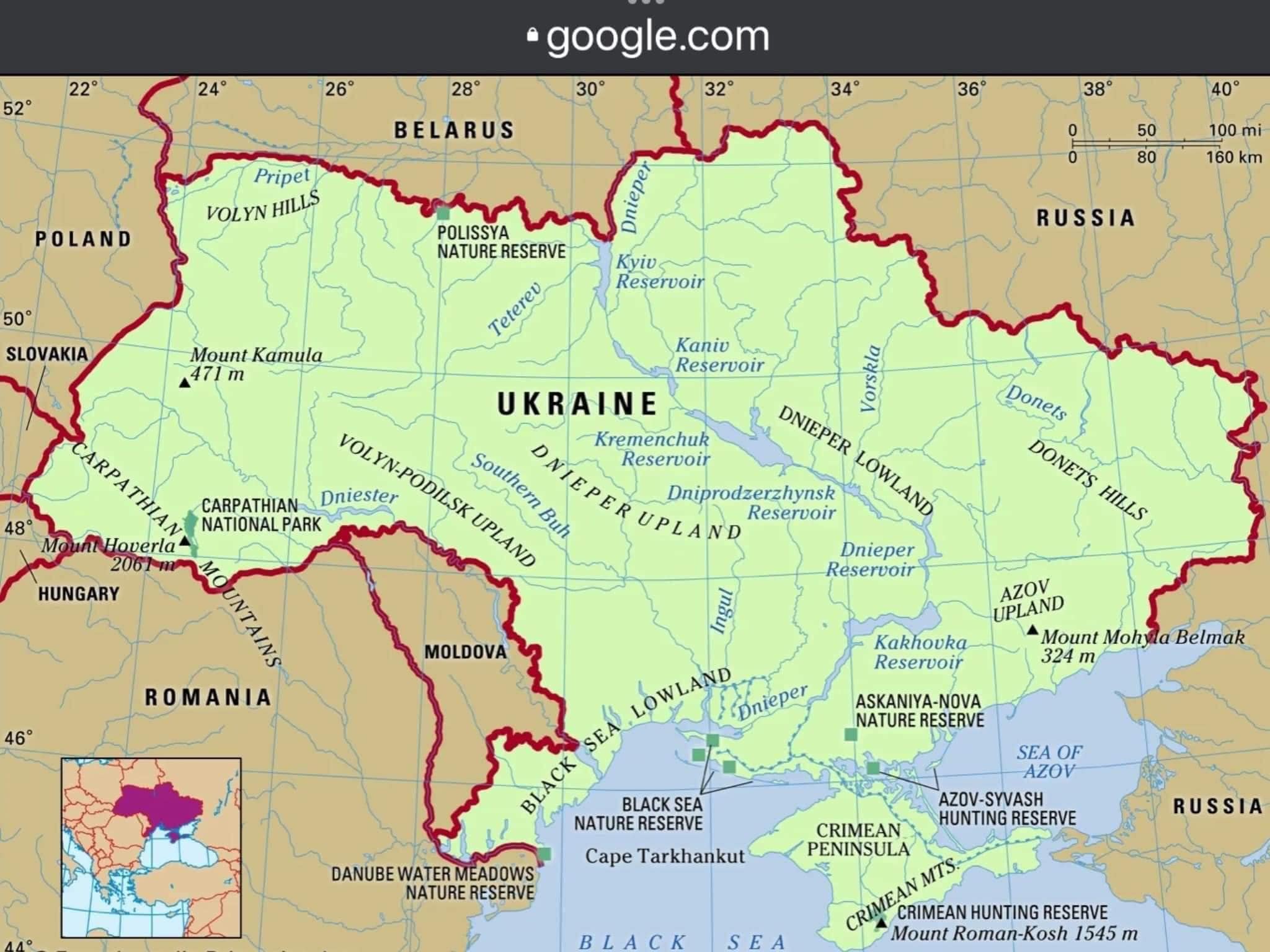 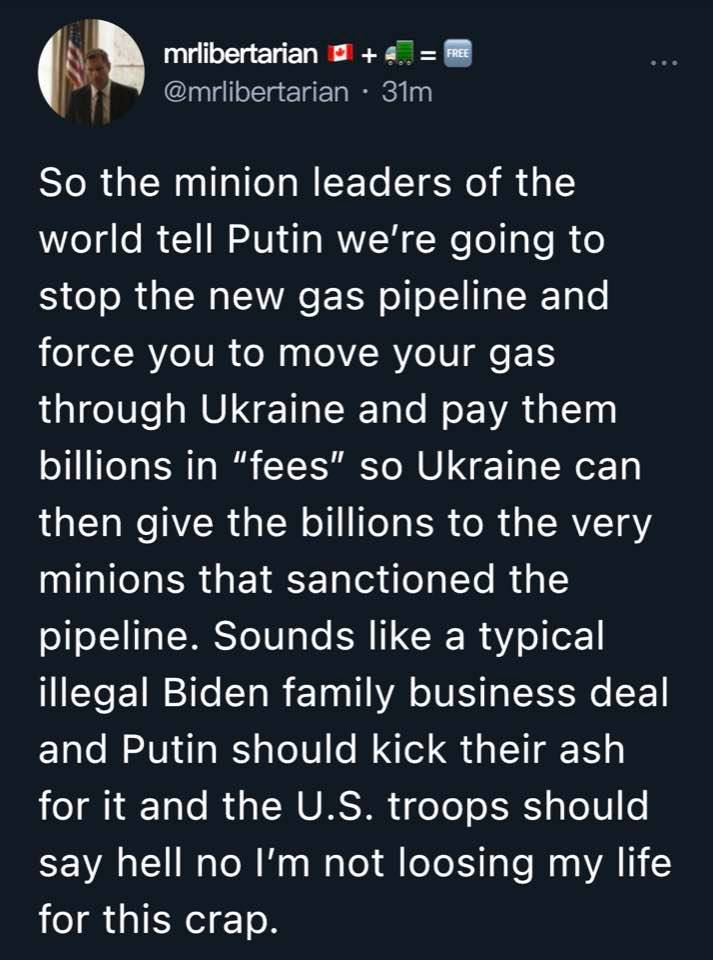