We have known for years that Twitter and the other social media giants were not neutral platforms, but they are more open and brazen about their efforts to silence dissent from the far-Left agenda of the global political and media elites. One prime reason why Twitter hates Zemmour and Le Pen is that they oppose mass Muslim migration into France and the West in general. The very fact this happened is a key illustration of why Macron must be defeated and the sinister power of these cabals must be broken if France is to have any future as a free republic. France: After jihadi mosque is closed, 200 Muslims storm hospital, pray in its corridors

If France does not stand up to such declarations of supremacism, they will continue, and grow even more aggressive, until France is a Sharia state. France Deactivates 4 Million Vaccine Passports, Forcing Double-Jabbed Citizens to Decide Between Taking the Booster or Being Shunned From Society (VIDEO)

All across the globe, people are being beaten by the police “for their health”

Police in Paris have joined the march against Covid mandates. https://t.co/X3J3Lrdxm6 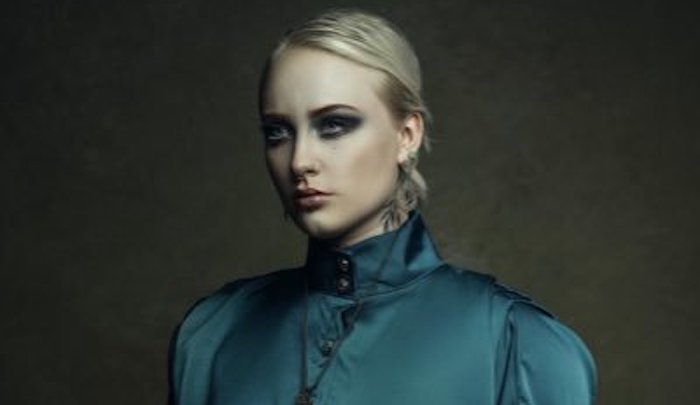